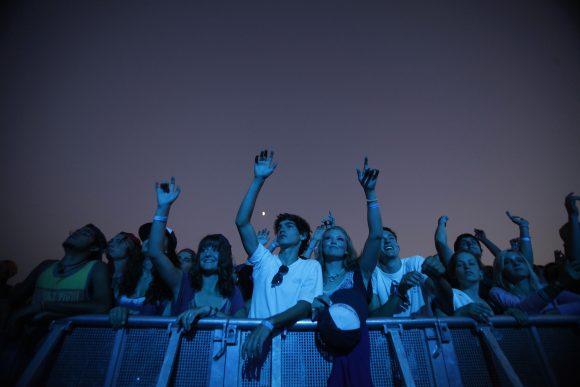 Canadian electronic music duo Zeds Dead will headline this year’s WelcomeFest Saturday, Aug. 24 at the University of Colorado Boulder. The performance will be held on the Business Field next to the Koelbel building and will be free for all CU students, undergraduate and graduate, so long as a valid Buff OneCard is present.

Originally from Toronto, Canada, Zeds Dead is the vision of Dylan Mamid, also known as DC, and Zachary Rapp-Rovan, also known as Hooks. The two became known for their original music and remixes in 2009 before making it to the mainstream market with their diverse mix of musical genres including house, hip-hop and UK garage. Their first official studio album, Northern Lights, debuted in 2016. The duo was nominated for two awards in 2017, Fan Fave Video at the Much Music Awards and Dance Recording of the Year for the Juno Awards. They won Electronic/Dance Artist/Group of the Year at the Canadian Independent Music Awards in 2017.

The electronic duo will be supported by artists MadeinTYO, Souly Had and Half the Animal. Joining them will be local artists Low Hanging Fruit and Yoko. The university has called the concert “one of the biggest yet” in terms of the lineup.

The event is being put on by CU’s Program Council, a student group which, for the past 60 years, has been dedicated to bringing entertainment to the campus community. The group has brought major figures in the past with artists such as Elvis Costello and the Grateful Dead.