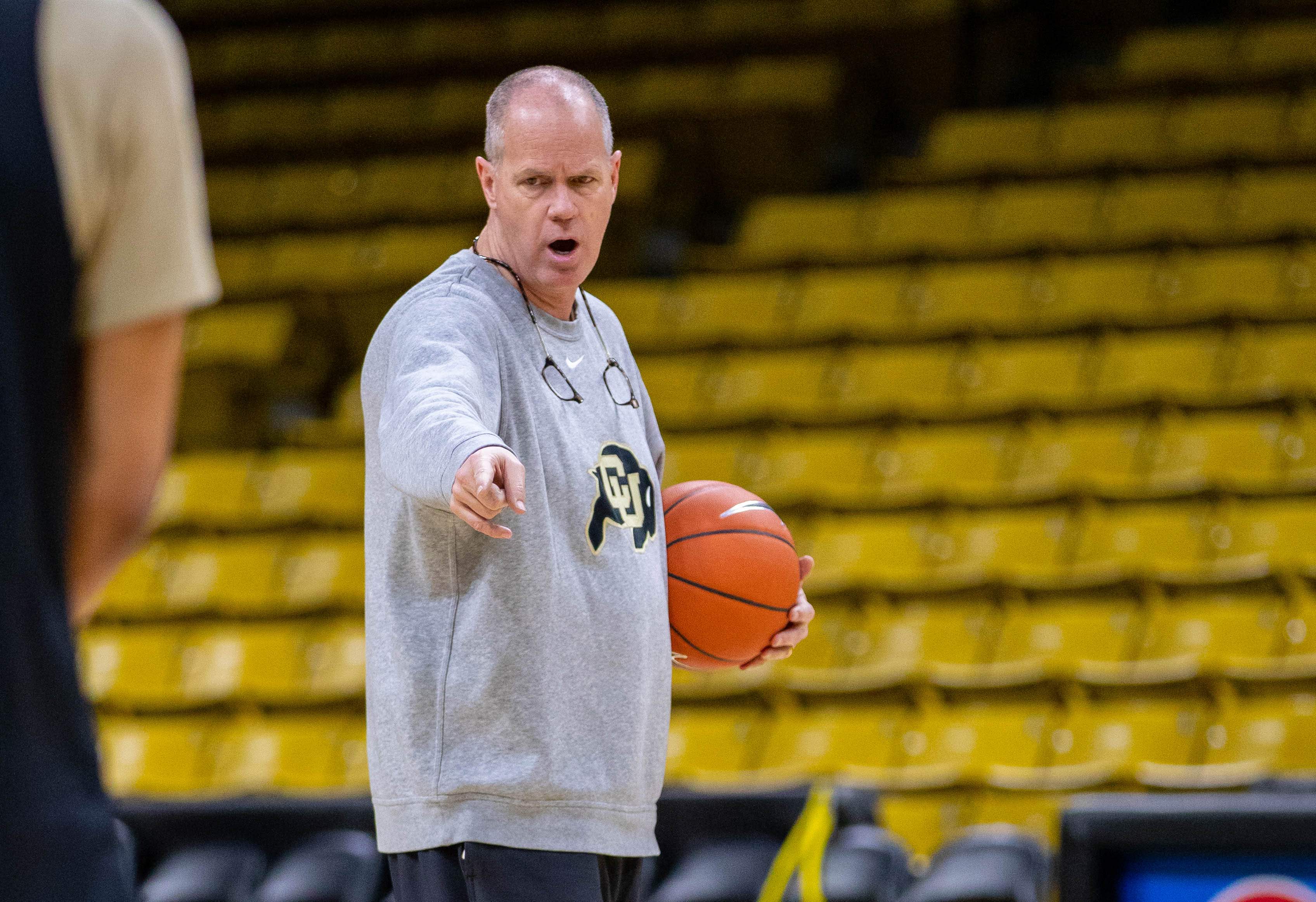 Wright IV led all scorers with 24 points while Bey contributed a double-double of 22 points and a career-high 17 rebounds. The two had almost identical nights from the floor, as Wright IV made 9-of-12 shots while Bey sank 9-of-13.

The win, Colorado’s fourth straight in Pac-12 Conference play, was an accomplishment never before reached under head coach Tad Boyle. Furthermore, the 2018-19 Buffaloes became the first squad in CU basketball history to start a season four games under .500 only to claw back to that mark later in the season.

On Jan. 31, the Buffs were reeling after a second half collapse that allowed Oregon State to pull off a 76-74 comeback win in Boulder, putting CU at 2-6 in Pac-12 play. Now, two weeks later, the Buffs are playing arguably their best basketball of the season.

“When your players decide to lock in like they did [Wednesday] and like they have the last four games, dig in defensively, rebound the ball [and] play with the toughness they’ve been playing with – that’s what changes things,” Boyle said. “The credit goes to our players, not our coaches.”

Colorado (15-9, 6-6 Pac-12) slid into sixth place in the Conference with the win. With six games left before the Pac-12 Conference Tournament, four of which are in Boulder, the Buffaloes are now within striking distance of a fourth place or better (in other words, a first-round bye)  finish before the tourney.

CU’s next obstacle in its quest to finish the regular season strong are the Arizona Wildcats (14-11, 5-7 Pac-12), losers of six straight games. The six-game conference skid has been the longest such drought since the 1983-84 season.

Arizona has dropped those last six contests by an average of about eight points. 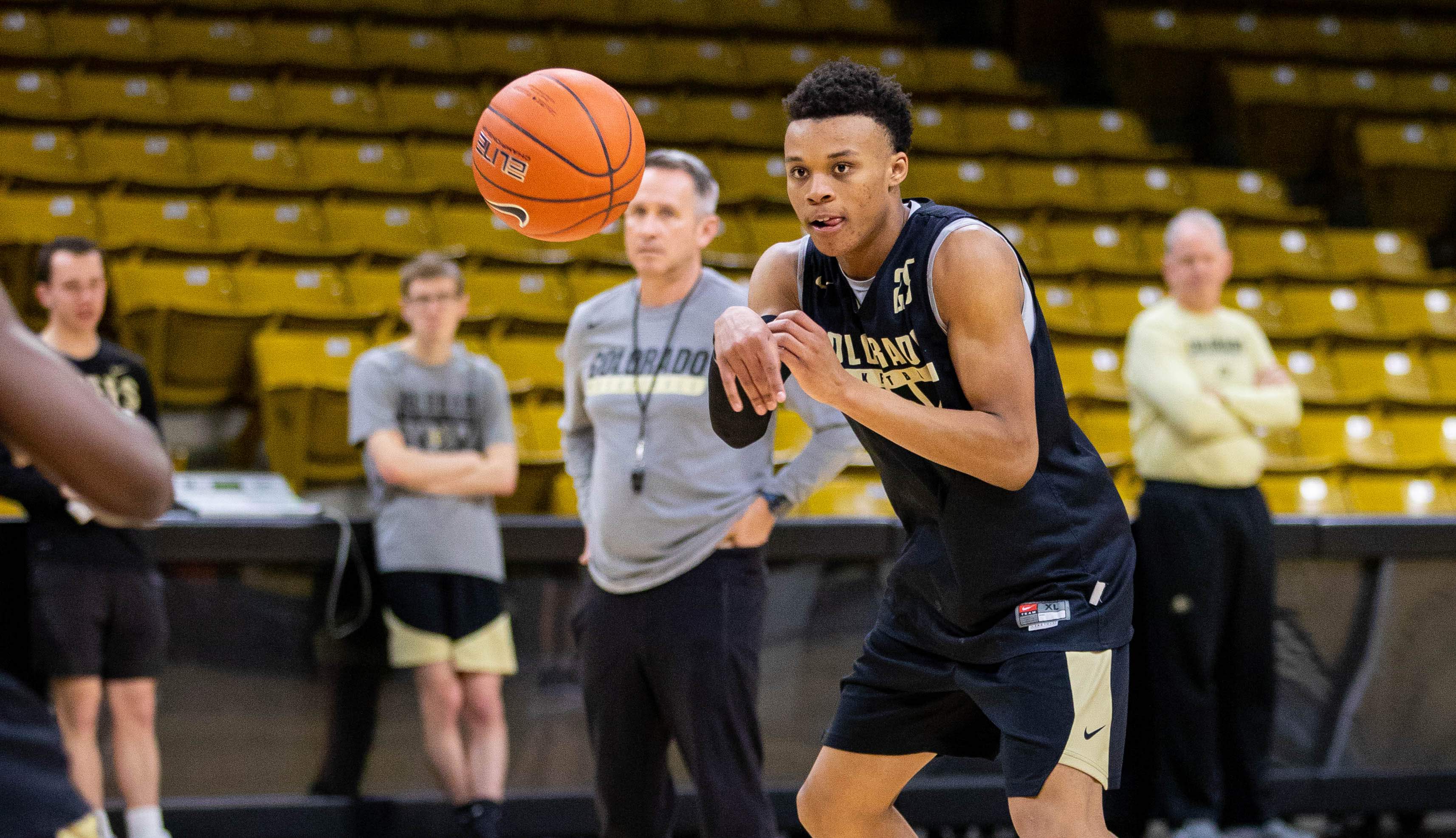 “Arizona is definitely going to be looking for a win,” said junior guard Shane Gatling. “When we were down losing games in a row, we were desperate to win…Arizona is going to try to find a way to win…they might try something new but they’re going to come out really hard on Sunday.”

Colorado shouldn’t take the Wildcats lightly. The Buffs will need to plan on smothering Arizona’s Chase Jeter whenever possible. The 6-foot-10 center/forward has averaged 11.6 points per game this year and is the team’s main rebounder.

“Chase Jeter is a terrific low post scorer,” Boyle said. “…Arizona does a great job of developing their big guys. You’ve got to make [Jeter] play in a crowd. If he feels like he’s got some space on the block, he does a great job of getting closer [to the net].”

The Buffs and Arizona last met in Tucson, Ariz. on Jan. 3, where Colorado fell, 64-56. Last season in Boulder, the Buffaloes defeated U of A, 80-77, surviving a second half comeback by the then-ranked No. 14 Wildcats.

For the Wildcats, the looming question mark pertaining to Sunday’s game at the CU Events Center is the status of freshman guard Brandon Williams, who led U of A with 14 points in its January victory over Colorado.

As of Friday afternoon, Arizona head coach Sean Miller has not given a yes or no answer on if Williams will suit up versus the Buffs, as reported by tucson.com.

On the other side of that coin, Colorado freshman forward Evan Battey, who left Wednesday’s game with back spasms, is day-to-day.

“[His back] is still bothering him,” Boyle said. It’s better though…we’re hopeful that he’ll be able to go on Sunday…we’re cautiously optimistic on him…it’ll be ‘next man up’ if Evan can’t play.”

The five teams ahead of Colorado in the Pac-12 (Washington, Utah, Oregon State, Arizona State and Oregon) all play games on Saturday, Feb. 16. The highest CU could potentially climb in the standings with a win Sunday and if Oregon and ASU lose on Saturday would be two slots into fourth place.

“[Sunday] has nothing to do with how many games [Arizona] has lost or how many games we’ve won,” Boyle said. “I say this every time we play them – you have to beat Arizona. They’re not going to beat themselves…they don’t have a lot of off nights. They really don’t in terms of their preparation, discipline and toughness.”