Opinion: Climate change could be the reason behind mountain lion attack 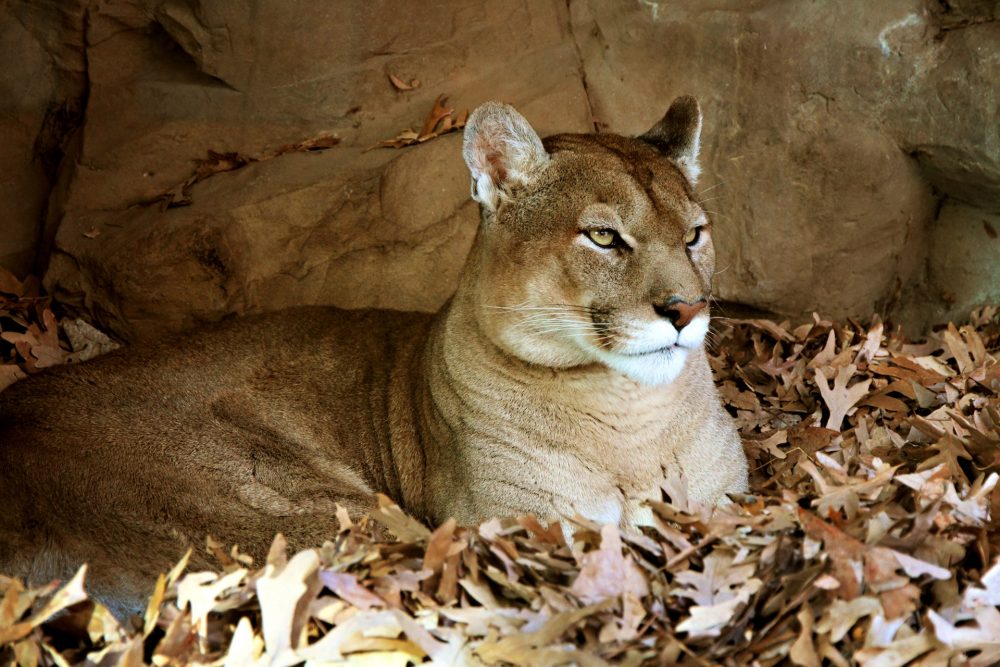 When I was a junior in high school, I sat in my environmental science class learning about animal migration patterns and how they are affected by climate change. It probably comes as no surprise to you that wild animals are not supposed to migrate towards cities where humans reside, yet we are increasingly seeing increased wildlife activity, especially in Colorado. And as I listened to my teacher ramble on about how climate change is the end of us, there was one thing she said that especially stuck: If global warming does not kill us first, then the animals will.

Not too long ago a man was running on a trail in Fort Collins when he was viciously attacked by a juvenile mountain lion. Luckily for the runner, he was able to wrestle his way out of the lion’s jaws and suffocate it. The runner, Travis Kauffman, suffered rather serious injuries to his face and neck during the brawl. While this incident may not seem too peculiar, considering that Colorado is home to around 3,000 to 7,000 mountain lions, it is actually pretty alarming to see one come so close to a human and stalk it as if it were prey. Mountain lions are normally considered a very low risk to humans, as they very rarely approach them and rarely move into heavily populated areas. In fact, you are more likely to be struck by lightning than attacked by a mountain lion.

However, that statement may be outdated, as we see more mountain lions becoming comfortable and confident in inhabiting cities and more developed areas.

What is most likely to blame? Climate change. Colorado mountain lions have adapted to live in mountainous regions where there are plenty of trees for shelter and coverage. Heavily vegetated areas also attract a solid amount of prey for them to stalk. An annual survey conducted in 2017 found that one in 14 trees in Colorado is dead, a 30 percent increase since 2010. To put that into perspective, that’s 834 million dead trees. The death of these trees is partially due to insect infestations, as well as an increasing amount of wildfires that have plagued Colorado forests.

As the climate warms, dry areas simply become even dryer, and wildfires become even bigger. Forests with a high density of trees are known as carbon sinks, meaning that they absorb carbon dioxide from the atmosphere and produce oxygen as a byproduct, ultimately decreasing some of the greenhouse gas levels in the atmosphere. When a large number of trees die in a forest, it then becomes a carbon source because it is susceptible to wildfires which emit even more carbon dioxide into the atmosphere.

How this relates to an increase in mountain lion activity lies within the fact that their habitats are being destroyed by the effects of global warming. When trees die, the organisms that inhabit them are forced to move away somewhere new or die with them. This means that a mountain lion’s main source of shelter and food is fleeting, leaving them with no choice but to move inland towards Colorado’s cities.

Does this explain Travis Kauffman’s encounter? Maybe. Mountain lions will almost never attack a human unless they are truly threatened or are borderline starving, which could have been the case for the lion in Kauffman’s attack.

The state’s mountain lion problem does not end there. Just this past week, Colorado wildlife officials issued a warning to stay on high alert for eight to 10 mountain lions that were seen roaming in a neighborhood in Edward. It is believed that mothers are teaching their young to hunt in more human populated areas. This may be an adaptive behavior to the potential dangers that mountain lions are beginning to face by remaining in the mountains, where their habitat is progressively being destroyed.

The takeaway here is that considering the rate at which climate change is altering our planet, it is a possibility that we are beginning to coexist with wildlife that would otherwise never live near humans. And that’s not a good thing. Much like how we thrive in an environment that provides shelter, food and social interaction with one another, mountain lions do so in their own corner of the world, where they are a stable element in that particular ecosystem.

The fact of the matter is that we are all running against a very fragile timeline, animals and humans alike. In this instance, neither one of us is greater than the other, considering we are both susceptible to the same fate that climate change has in store. Perhaps then, the question is not what will kill us first, climate change or the animals, but what can we do to prevent either from happening?