Opinion: Cutting CUSG’s budget wouldn’t be the end of the world 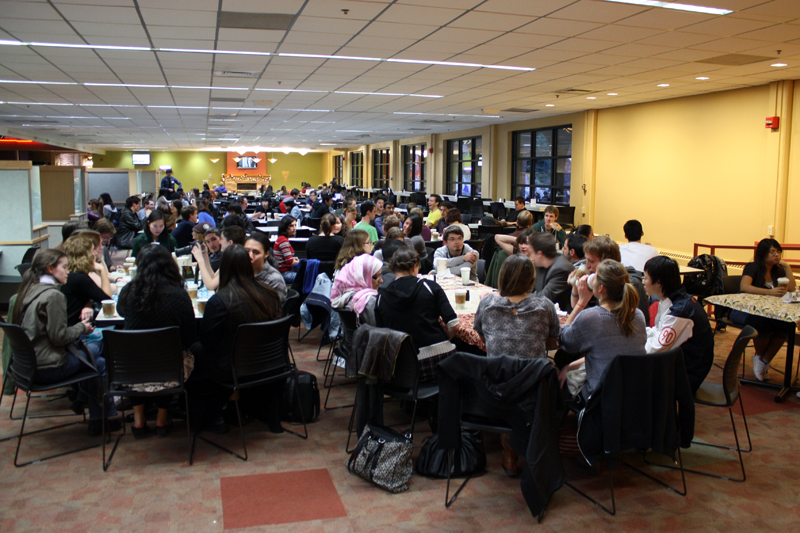 Correction: this article has been updated to reflect new information.

Chancellor Phil DiStefano’s decision to radically reduce the CU Student Government’s funding might not be such a bad thing. The timeline for implementing the decision was ultimately “pulled back” after student protests, the original decision might actually be a win for fair representation of all students.

Though the decision to take away 93 percent of the budget was harsh and unexpected, less power for CUSG could actually benefit the student body as a whole. For roughly the past decade, Greek Life candidates have routinely won, and have had a powerful presence on CUSG. CU has the most financially powerful and autonomous student government in the nation, according to CUSG’s website. CUSG controls the Rec Center, UMC and other large facilities, and also allocates funding to every student club. This is a lot of responsibility for a small group of students, and those students should be as diverse as the CU student body.

CUSG oversees a $24 million budget generated by student fees and other revenue to operate the CUSG Cost Centers. CUSG also serves as the liaison between the student body and university administration, and controls all student fees and speaks for all students. But who is actually representing us?

Though I have nothing against greek life, it doesn’t seem right that nine out of 11 CUSG seats that govern the entire student body in 2017 were held by fraternity and sorority members. Greek life only represents 13 percent of all students, they should not have most of the power representing everyone.

Unfortunately, the “walkout” at the UMC fountains on April 5, organized by CUSG and CUSG candidates, appeared to be a promotional platform for CUSG parties for their upcoming election. They did not actually to call for fair representation of all students. Empower, a team running for the ballot this year and is mostly composed of candidates who are associated with Greek life, spoke first during the rally. When one student in the crowd yelled out their views, the speakers silenced him, chanting over him.

The Greek-life-dominated student government last year, and in past years, has not completed their tasks in the best way. According to DiStefano, the money was not allocated well enough and facilities were not maintained.

DiStefano’s lack of communication and lack of democracy on his decision was disheartening, but the bigger issue that’s being ignored is how strongly Greek Life has influenced CUSG. They have failed to fulfill their full responsibilities, ultimately not helping CU in the long term. Perhaps we as students are better off with less control after all.