Banhart, a seasoned traveler, singer and songwriter, came equipped with a band of musicians, all of whom were talented in their own rights. The audience was surprised to find that each of his opening acts were members of his band. Each opener offered a very different sound from one another and from the sound they created when they all came together later in the evening.

First up was a group called Rogov, which consisted of the band’s drummer playing the ukulele, accompanied by the rhythm guitarist on bass. Next was the bassist singing with a six-string guitar.  The last act before Banhart performed was the band’s keyboard player and secondary rhythm guitarist, Josiah Steinbrick, playing a filtered African finger piano. Of the openers, Steinbrick’s piece was the most abstract; its experimental quality functioned as a great palette cleanser for Banhart.

After the opening acts concluded, out came the man everyone came to see. Banhart opened with the song ​“Saturday Night,” an extremely mellow song. The singer moved around the stage in a fluid and joyful way, making it evident that he was a man who was made to be on stage.

Banhart did a great job of carrying mellow vibes throughout the show, but the audience’s excitement seemed to peak during his most upbeat song of the evening: “Für​ Hildegard von Bingen.” Although this song may sound just as laid back as the rest of the music on the album it’s on​, when it was played live, it came to life. The performance caused a usually mellow audience to quake and move energetically.

After playing several more songs, Banhart’s band retreated so he could talk to the audience and offer a more personal performance. During this time, he discussed the potentially extraterrestrial origins of the pyramids and told everyone why he loves Boulder. Banhart also took song requests, several of which he honored.

Moments like this are what makes a performance great and it was refreshing to see musicians genuinely interacting with the audience.

The band rejoined Banhart on the stage to accompany him after several songs.  For the remainder of the night, he continued to serenade the audience with his soft voice and sweet lyrics. As fans left the Boulder Theater, it was clear that they were in a good mood. 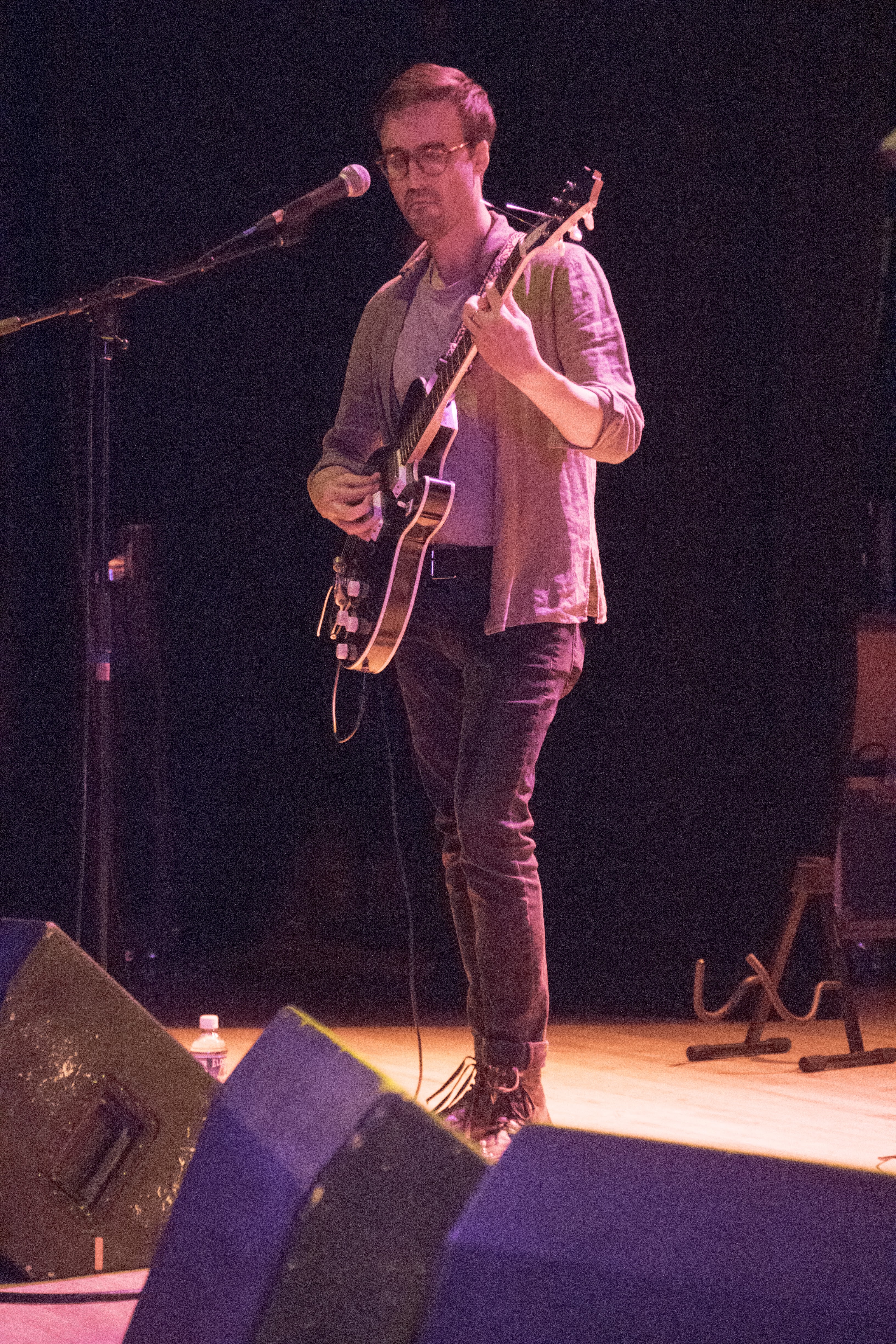 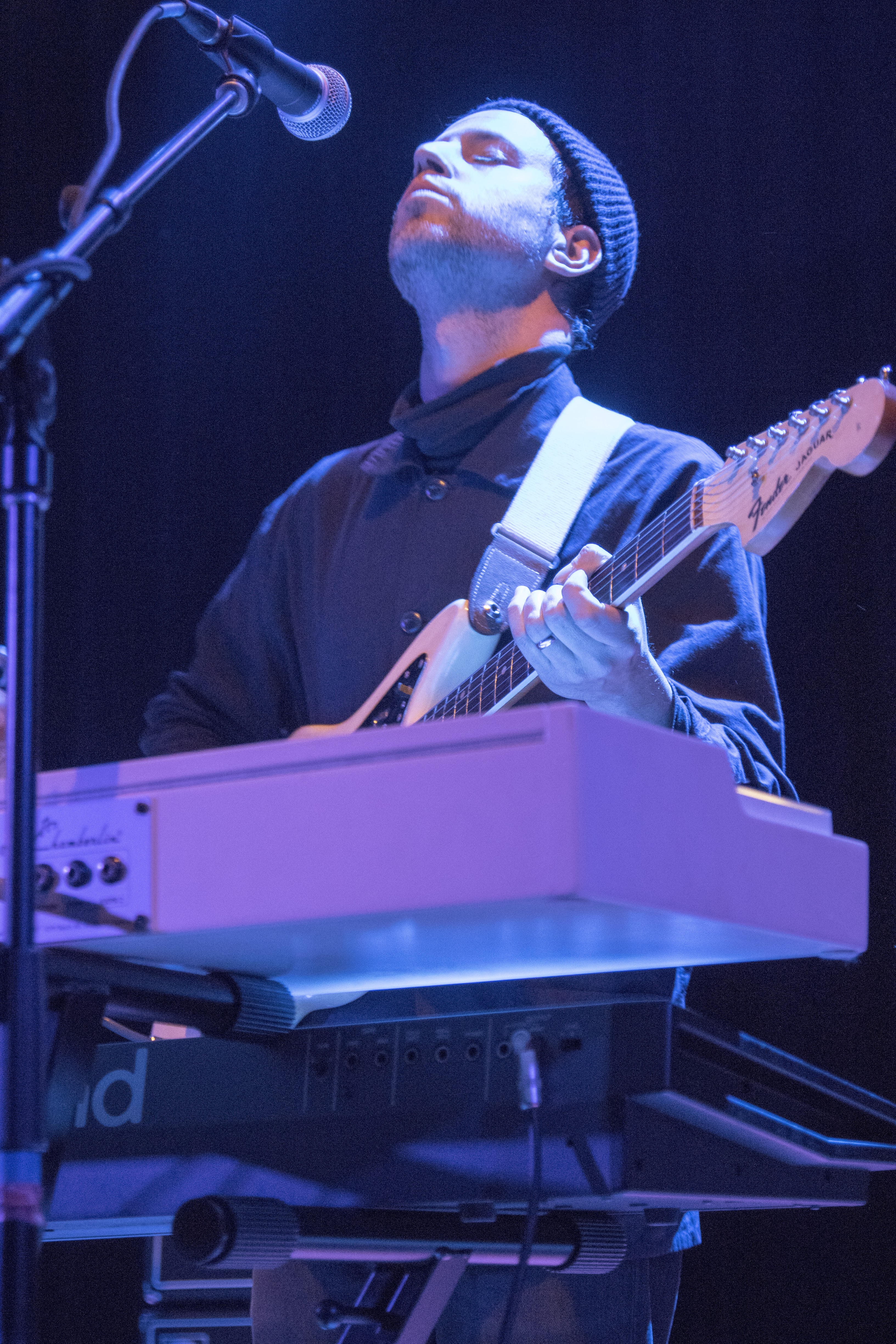 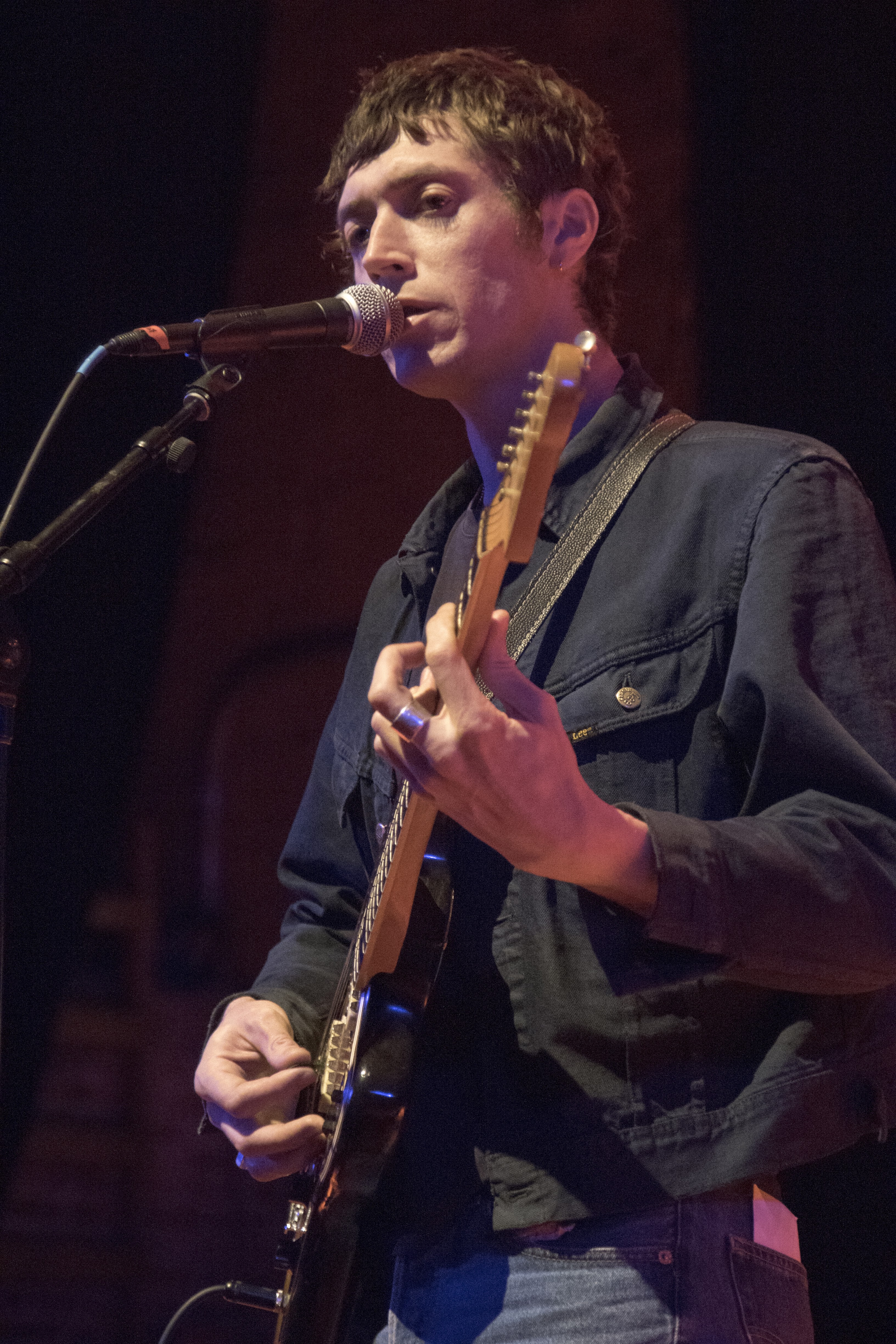 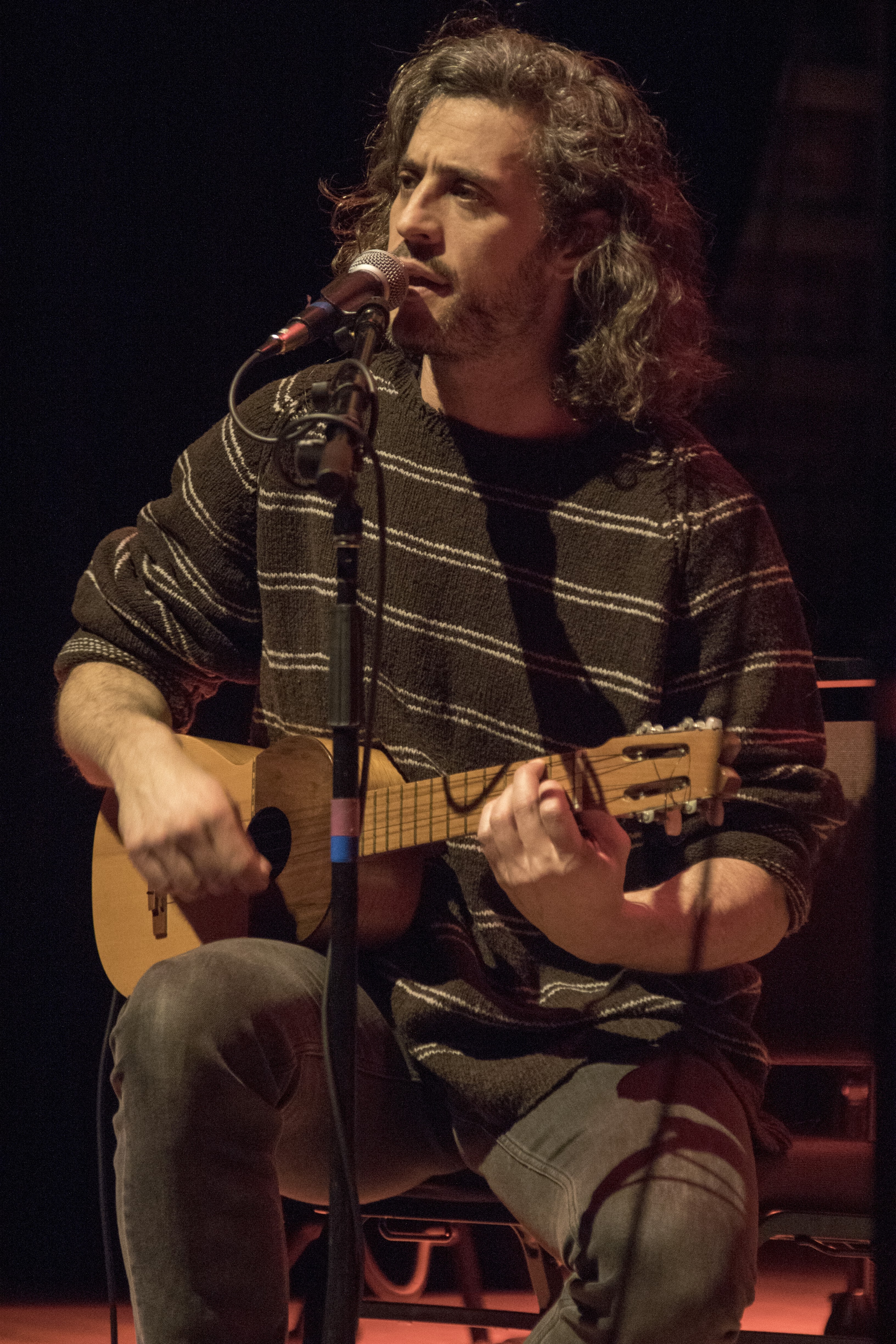