With less than 10 states left to close, Boulder County Democrats continue to watch the MSNBC live stream as part of the watch party held at the Boulder Theater on Election Day. Though Donald Trump continues to lead in electoral votes, party watch members continue to hope for a jump in numbers.

“This is a historic event,” said Mary Ellen McCarry, a 53-year-old Boulder citizen.

“I feel like it’s good versus evil, I think we all do,” said Amy McCall, a 35-year-old Boulder resident.

“It’s an election in which the warfare is between class,” said Cara Stiles, a Boulder resident of over 25 years. “It’s fighting against hate and bigotry and discrimination. If Hillary does not win, I will have to evaluate my place in this country.”

Many of the watch party attendees hold personal attachments to the outcome tonight.

“This election means essentially whether some of my closest friends get to stay in this country and be themselves,” said Elijah Donovan, a 17-year-old Longmont resident,17, referring to expected changes in immigration policy and LGBTQ rights.

“They direct the conversation,” said Cove Sturtevant, a Boulder resident, 36. “They make the laws we all have to abide by.”

In reference to his support for Hillary, he added, “I believe in protecting the environment, that people can marry whoever they want, in sensible gun control.”

As the watch party approaches its fifth hour, many attendees have left in silent shock and with great disappointment. Yet a great number remain to see the final results, both in the spirit of confirming lingering hopes and in confirming increasingly realistic fears. 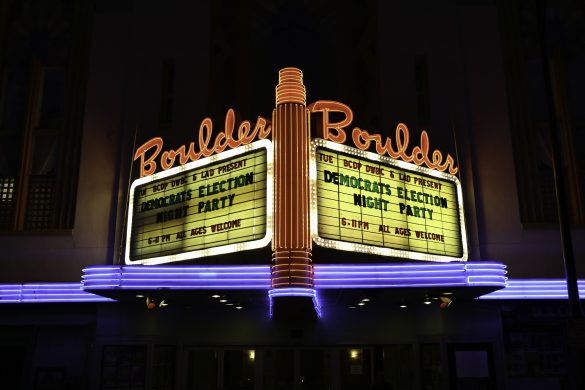 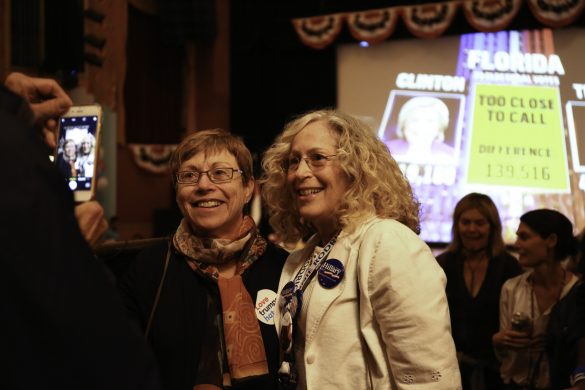 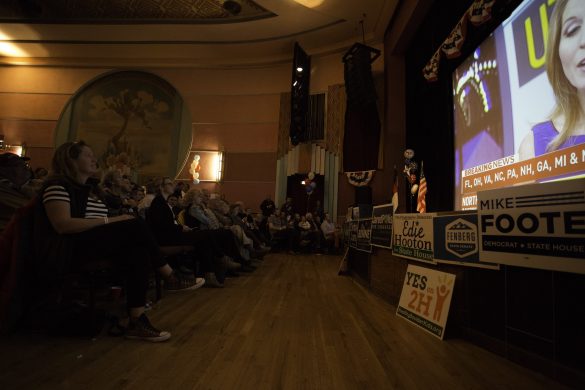 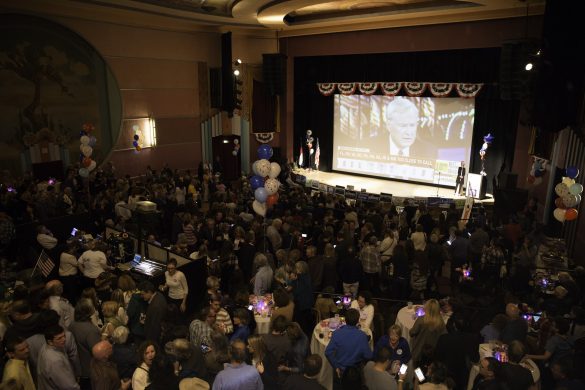 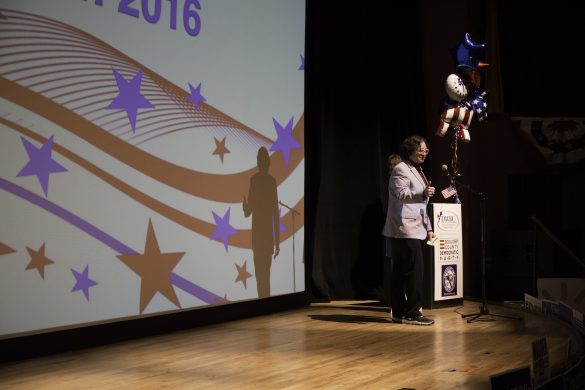 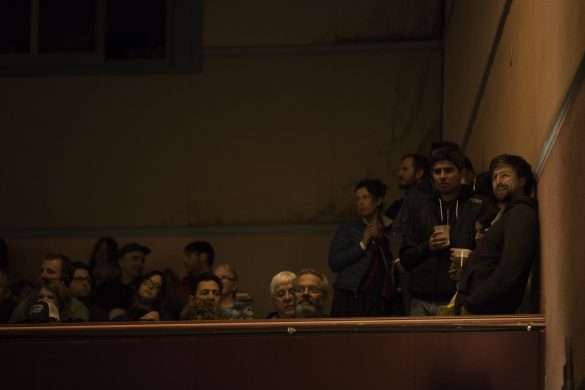 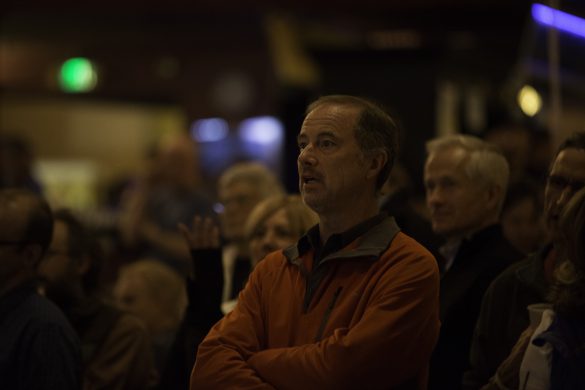 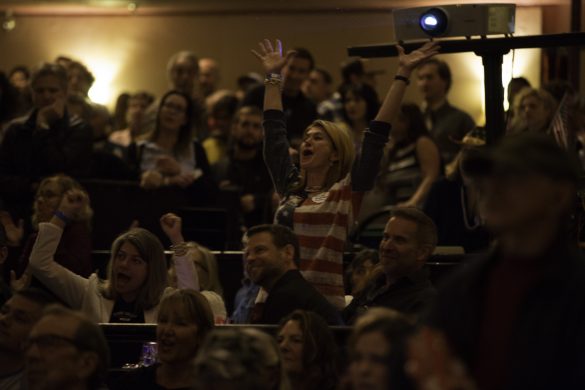 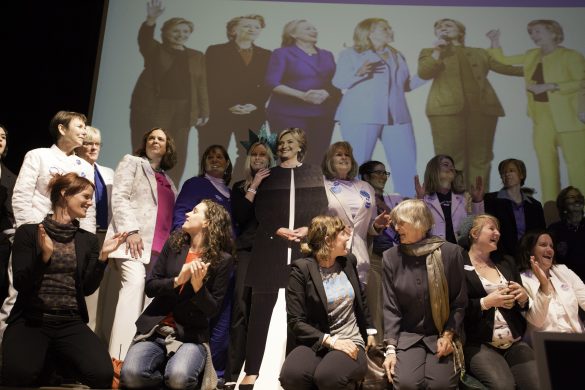