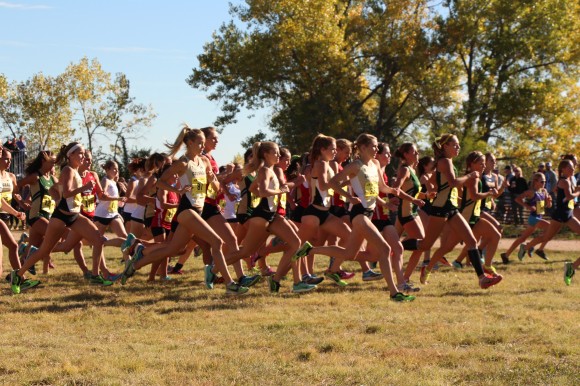 The start gun at the Buffalo Ranch Cross Country Course sounded in perfect conditions. The Rocky Mountain Shootout was flooded in sun, lacked significant wind and the air rested at a comfortable 55 degrees. Comfortable for running, that is.

The University of Colorado Buffaloes effortlessly claimed the top titles in today’s meet, which is in its 29th year. In fact, the Buffs were perfect: the men scored 15 points to win the meet, and the women’s team tallied 16. This means that the top five runners in each race wore Black & Gold.

Leading each team was senior Blake Theroux on the men’s side and sophomore Erin Clark on the women’s. Theroux won his race with a time of 24:23.1, which is over a minute faster than his recorded time from last year (25:34). This is Theroux’s second consecutive Rocky Mountain Showdown win.

“It’s incredible [to win again]. It’s definitely surreal and sad at the same time,” he said. “It’s my last year, and time flies.”

Clark came in at 20:19.6 for her first victory on a college course. Her time was the eighth fastest ever ran on the South Campus course.

“If you look at the list of people who have won this race before, there are some really big names up there,” Clark said. “[Winning is] exciting and it makes me feel really good about where things can go from here.”

The Colorado men are currently No. 1 in the USTFCCCA poll, and the women’s team is ranked at No. 8. Today’s race simply reinforced those predictions. Head coach Mark Wetmore couldn’t have dreamt up a more perfect morning in Boulder.

“I have to be really careful about getting too excited,” he said.

Colorado’s next course appearance is set for October 18 at the NCAA Pre-National Invitational. The meet will be in Terre Haute, Ind. 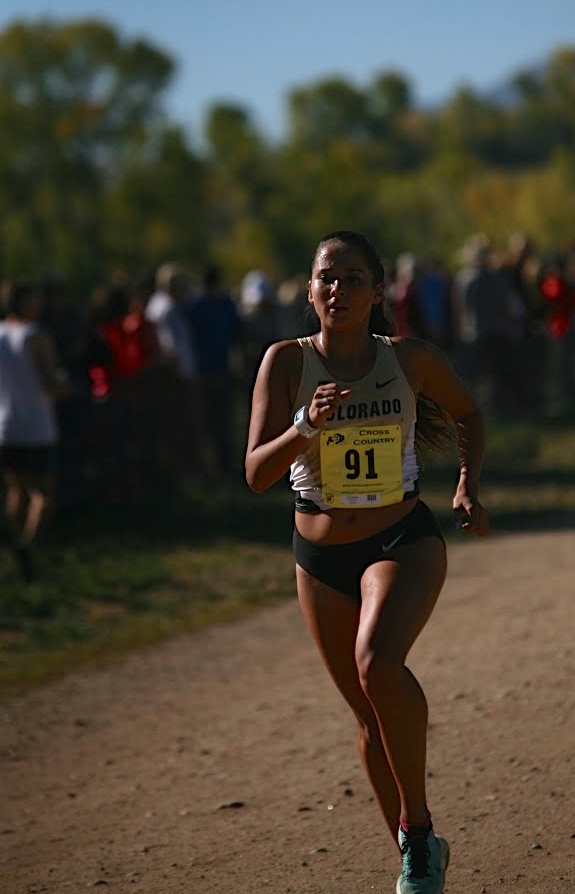 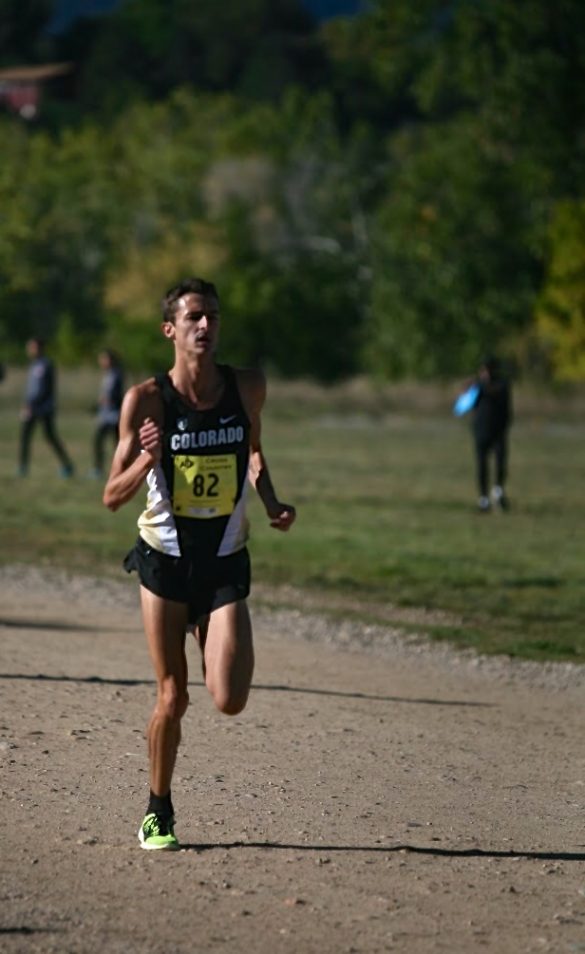 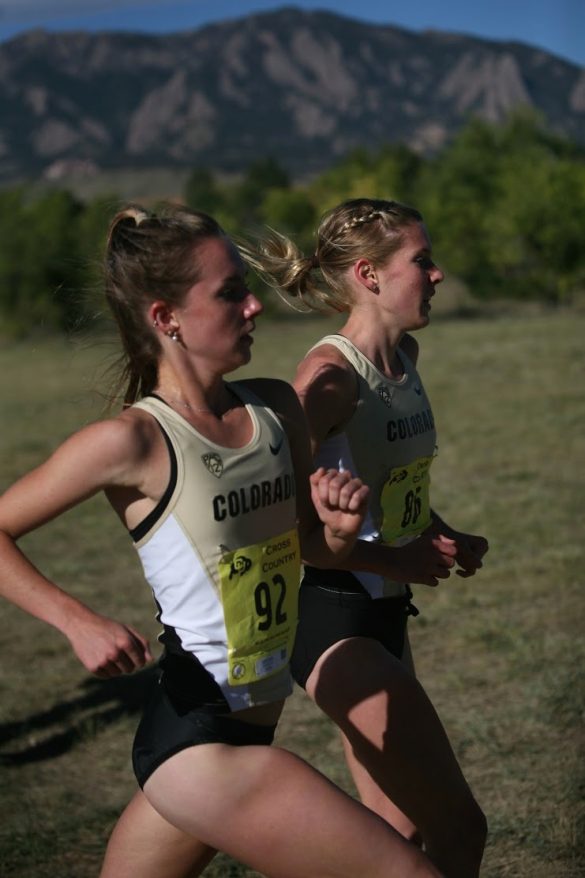