A bear spotted wandering around Williams Village this morning has been safely tranquilized by wildlife officials.

Ryan Huff, CU Police Department spokesperson, said that CUPD received a call around 8 a.m. Thursday morning that a bear was wondering around the Will Vill area.

The bear that climbed a tree near Will Vill falls from that tree after being tranquilized. (CU Independent/Andy Duann)

The bear managed to climb up a tree near the dorms where it stayed for about two and a half hours. Wildlife officials were able to safely tranquilize the bear at 10:17 a.m. and the bear fell onto mats provided by the Recreation Center at approximately 10:28 a.m.

“[The bear] was tranquilized by the Colorado Parks and Wildlife Department and it fell onto some mats that the Rec Center provided,” Huff said. “It is now in a cage and it will be relocated at a higher elevation.”

Huff said that is was estimated that the bear is one to three years old and weighs between 150 and 200 pounds.

Emily Goodin, a 23-year-old junior Italian major, said that she couldn’t get on the Buff Bus because of the bear.

“I got over here for the bus and some guy told me the bus wasn’t going to be over here because there was a bear in the tree,” Goodin said.

Lauren Cross, a 20-year-old sophomore political science and economics major, said she thought that the bear might have been injured from its long fall from the tree onto the mats, which was estimated to be a 15-foot fall, according to Huff.

“I think it’s a shame that we can’t all live peacefully with nature, I mean we encroached on their territory,” Cross said. “That bear had to fall a long ways from that tree.”

This is the second incident in the 2011-2012 academic year where a wild animal was in proximity to a dormitory. Wildlife officials were called onto campus to tranquilize a mountain lion spotted in a tree in the Kittredge complex this past October. No one was hurt in either incident.

This fall marks Nora's fourth semester as part of the CUI staff and she is now the news editor. Nora is a junior international affairs major from Connecticut who enjoys reality TV, coffee, hiking, hippie rock, and 60's movies. Her dream job would involve a lot of plane hopping and adventuring and writing all about it. Don't mistake her quiet nature for kindness - she is silently judging at all times. Contact CU Independent News Editor Nora Keating at Nora.keating@colorado.edu.

‘It’s hard to keep learning:’ For students of color,...

Please pass on my hearty congratulations to Andy regarding the no doubt soon to be iconic shot he captured as the bear was tranquilized near Williams Village.

Amazing photo, have fun with the torrents of messages and accolades that will come his way! I too worked at my campus paper back in the day :^D

Andy Duann – Hell of a photo!

@Lauren Cross… yeah we encroached on their environment but what’s done is done there’s no going back and until you’ve had your vehicle or house busted into by a black bear (and when I say busted into, I mean completely torn apart), you’ll be thankful that the good folks at the parks and wildlife dept are there to relocate rather than exterminate said bear. Unfortunate but that’s the reality of it.

Its a shame we can’t all live peacefully with wild animals who could kill us if we annoyed/anger/scared/upset them, isn’t it? 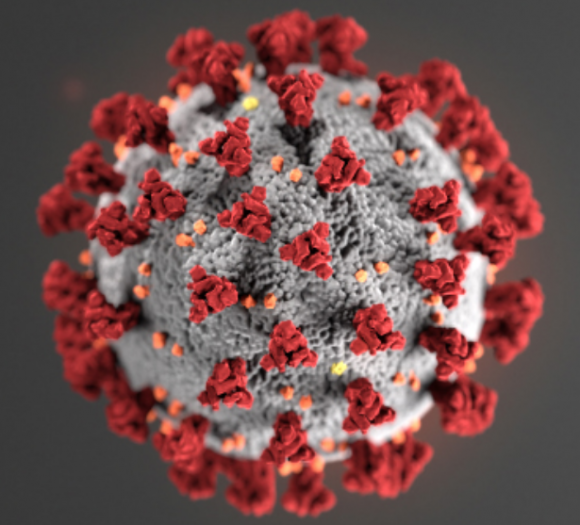