Opinion: CU should support all immigrants, before it’s too late 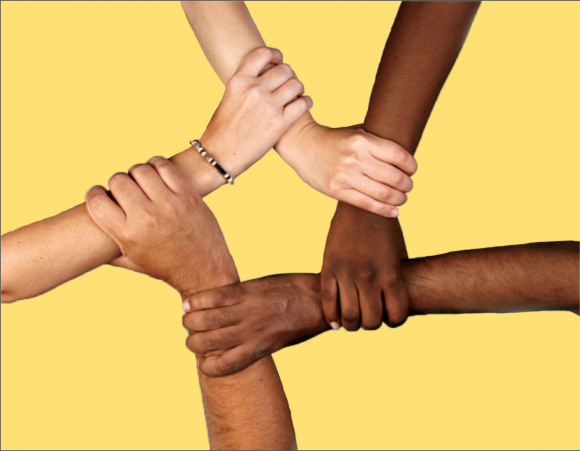 Recent political events have thrust Dreamers, individuals brought to the country illegally when they were young, into the spotlight.

President Trump has proposed legislation that would grant Dreamers a pathway to citizenship. The standing for those who came to America through chain and lottery immigration, though, still remains unclear.

Unfortunately, things are not looking up for lottery and chain immigrants, titles which describe many college students, including some at CU. As of 2014, 10.5 million immigrants have at least a college degree. Additionally about 5-to-10 percent of immigrant students go on to pursue higher education. Many campus employees are also likely to have immigrated to the United States by chain immigration or because they were granted a Diversity Immigrant Visa, which is a green card awarded through a government lottery program.

While the university has already announced its support for Dreamers, it hasn’t openly voiced any type of backing for those who have immigrated in different ways. The basic infrastructure of our campus is sustained by immigrants who are not covered by DACA and likely immigrated in these alternative ways.

If this deal passes, many campus employees are at risk of being deported. Not only does this leave the infrastructure of the university weak, but it also changes the lives of the hardworking people employed by the university.

While there are no published statistics of how many of CU’s student workers are immigrants, it can be inferred that a large portion of campus employees are. Deporting these employees will greatly cost the university as they will have to scramble to replace and retrain many employees.

Many student organizations — such as the “Inspired Dreamers,” which provides a support network for undocumented students at CU Boulder — are run by immigrant populations. With the loss of organizations like this one, the university also risks losing the opportunity for supporting diversity.

Splitting families is the most detrimental impact of ending chain and lottery immigration. Many immigrants already had to leave some of their family members in their native countries due to financial  or logistical reasons. There are already strict guidelines in place in regards to who can and who cannot immigrate by family ties, including whether a person has a history of health issues. These rules are specifically put into place to ensure that immigrants do not cost the United States in any way.

The University of Colorado needs to fight back. There are many things that still need to be done to protect the immigrant population at the University. A good starting point would be a statement of support for all type of immigrants whether DACA, chain or lottery immigrants. DACA students are offered services for legal defense. Ideally, this service should be available for all immigrants, especially during such a politically tumultuous time.

CU’s ride on the Dreamer protection bandwagon paid off. Now that they have done one right thing, they cannot stop at that. CU needs to support all its people — whether it be students or employees — before it’s too late.