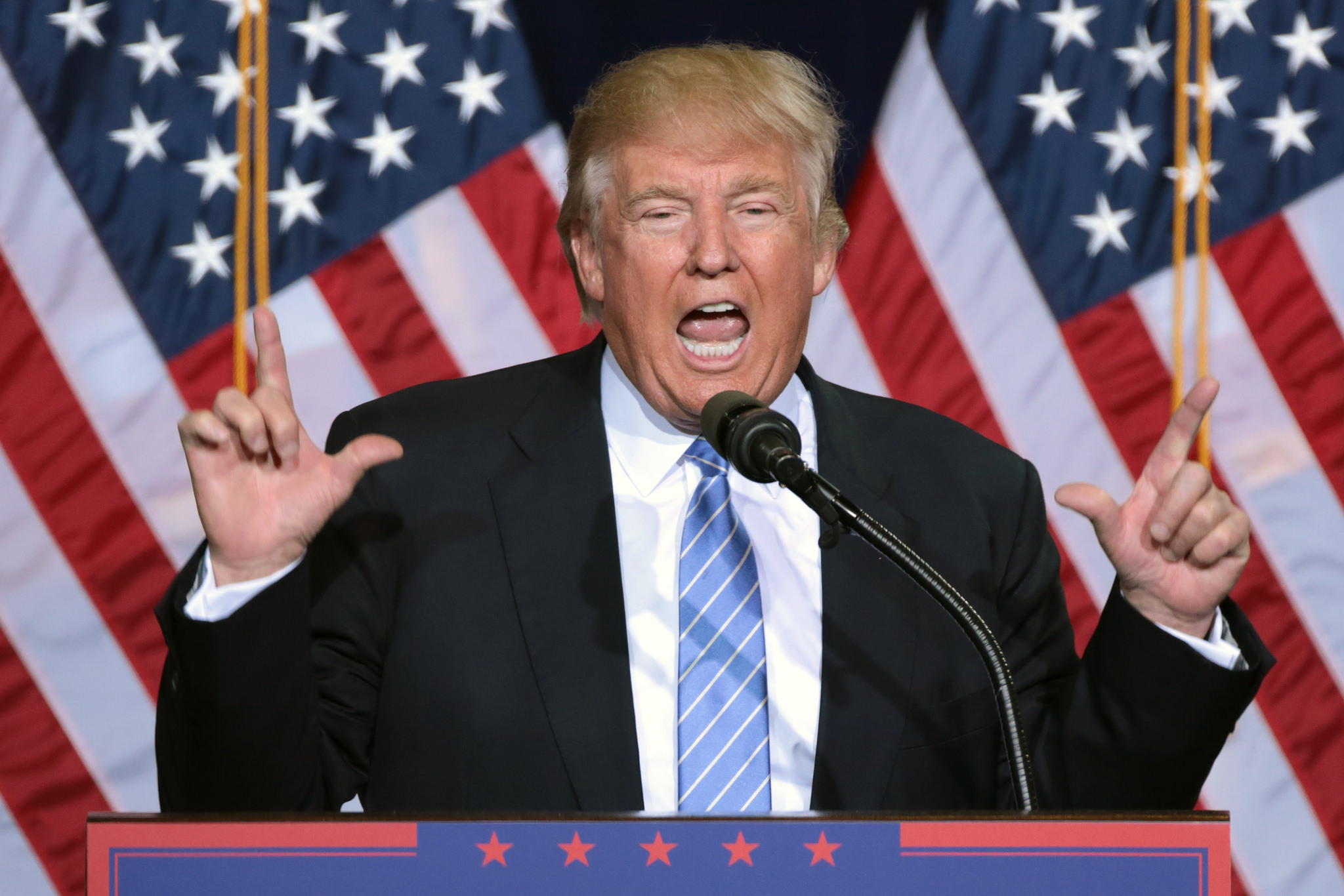 Donald Trump speaking to supporters during a campaign rally. (Photo via Gage Skidmore/Flickr)

CU Boulder’s Center for Western Civilization, Thought & Policy hosted Impeachment: A Panel Discussion, a panel to discuss whether or not President Trump is qualified for impeachment, on Monday.

Presser discussed the process of Bill Clinton’s impeachment from 1998 to 1999. He referenced legal scholar Cass Sunstein’s claim that an impeachment should only be executed on public matters, whereas Clinton’s affair with Monica Lewinsky was a private matter.

He also spoke about jurist and economist Richard Posner’s concept of “two possible narratives.” On one hand, Clinton was a “reckless, lawless, immoral president” guilty of a multitude of crimes in order to cover up his affair. On the other hand, Clinton was a victim of a partisan process of impeachment by his Republican enemies as a result of a “trivial sexual escapade.”

“The problem is that both narratives are correct,” Presser said, quoting Posner.

“Impeachment can only serve its original function to restore public trust in government if it is prevented from becoming a mere tool of partisanship,” she said.

Ferguson suggested alternative ways to check a president’s power rather than the drastic act of impeachment, such as elections, litigation and implementing certain policies at state and local levels. Impeachment, she warned, is a “potentially suicidal move for American democracy.”

A large number of Republicans would have to stand behind the impeachment in order for it to go through the Senate, but there are no incentives for them to do so, Ferguson said.

Congress has continued to grant more power to the executive branch. Republicans also share a party with Trump and Republican senators “know that expressing loyalty to Trump is usually required to get re-elected,” Ferguson continued.

While Presser and Ferguson agreed that impeachment should not be a partisan process, William Allen argued the contrary, stating that a president should be able to be impeached for any reason as long as enough votes are gathered to proceed with the impeachment.

“One may impeach for any reason or no reason,” Allen said, as long as everybody agrees upon “bad behavior.”

The panel ended with a Q&A, where all three of the panel speakers agreed that they ultimately do not believe that President Trump will be impeached.

“Polls consistently show that a majority of Americans actually do not favor impeachment,” Ferguson said.

“The kinds of speculations that drive the search for an impeachable pretense of Trump are things that characterize almost all members sitting in the House and Senate,” Allen added.

In the context of impeachment processes, “maybe pure democracy is not really all there is or all there ought to be,” Stephen Presser said.