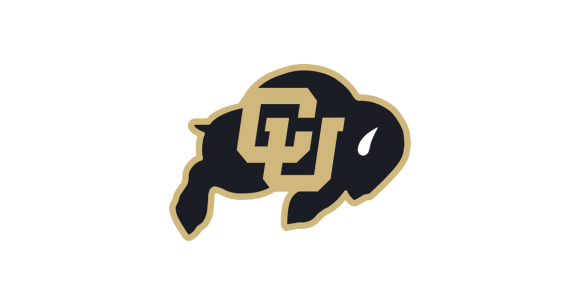 After months of uncertainty, the University of Colorado Buffaloes football team took a step closer to the promised land with the Pac-12 releasing its revised conference-only schedule Friday. CU will open fall camp on Aug. 17 and face the Oregon Ducks in Eugene on Sept. 26 for Colorado’s latest season opener since 1961. Check out head coach Karl Dorrell’s roadmap to his first season back in Boulder.

CU will head back to Eugene for the second year in a row after a 45-3 loss in 2019. The matchup was originally set to be played in Boulder and the Buffs are 9-13 all-time against the defending Pac-12 champs.

Despite a 14-8 all-time record against the Wildcats, Colorado is just 2-7 since joining the conference in 2011 and will look to snap a three-game losing streak.

An 0-14 all-time record against USC was nearly snapped last season in Boulder in a 35-31 contest.

The Pac-12 will hold its bye weeks between weeks four-through-six in 2020 with a safety date of Dec. 12 also available (pandemic pending).

A Halloween matchup in Boulder sets the stage for CU to make it three-straight against the Sun Devils.

Colorado’s only current night game of the year is set to be televised on ESPN. The Buffs ride some momentum into this contest with CU finally beating Washington last year after losing seven straight to the Huskies.

The Buffs will look to bounce back against UCLA after a disappointing 31-14 loss in 2019.

Colorado has flown past the Cardinal twice in five games since 2011, including a 16-13 win in Boulder last year.

A forgettable 41-34 loss in 2018 still stings the Buffs as they look to beat the Beaver for the fourth time in six years.

Colorado will wrap up its regular season schedule against the Cougars who beat the Buffs 41-10 last year. The Dec. 5 meeting will be Colorado’s latest in the regular season since 1963 when a Nov. 23 matchup against Air Force was rescheduled for Dec. 7 out of respect for President John F. Kennedy, who was assassinated on Nov. 22.

Dec. 19 Pac-12 Championship Game (To be played on campus site)