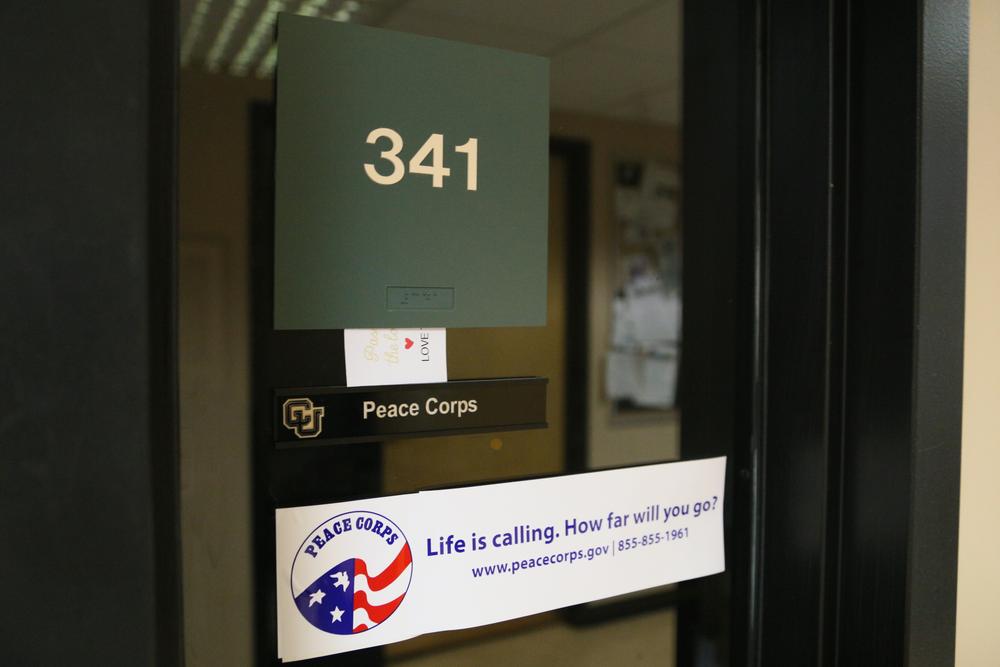 For volunteers of the Peace Corps, it’s hard to name just one aspect of their experience that they’ll miss the most.

The global coronavirus pandemic has forced the organization to prematurely bring home 7,000 volunteers across the globe, the first time the government program has done so in its 50-year history.

“A lot of kids are sad because there is a lot of unfinished business … projects they wanted to finish, friendships they had,” said Mary Owen-Thomas, a former Peace Corps volunteer and Colorado representative for the National Peace Corps Association.

Erin Mercado, a recent University of Colorado Boulder graduate, had been serving in Guatemala since September when she was called back home in March. She expressed disappointment at the many projects that were just beginning.

“I was so excited to do them … my work was something really hard to give up because we were finally reaching that sweet spot of having put in all of the hours and work,” Mercado said.

“You need the two years to have a successful service because so much of your first year is getting to know your community, getting to understand what they need and making those relationships,” Mercado continued. “I finally felt like I had gotten to that point.”

Mercado said it was also hard to leave behind the relationships she had formed.

“My host family was amazing, and it’s been really hard to not be with them,” Mercado said.

National leaders described the evacuation process as hectic from purchasing flights to making calls around the world.

“Calling the evacuation chaotic is not a stretch,” Owen-Thomas said.

Mercado said she had never refreshed her phone so many times, eagerly waiting to hear news about whether or not her home’s borders would be closed.

“Everyone was just panicking and up all night … Everyone was awake just waiting for the email,” she said.

Along with the chaos and upset of leaving Guatemala early, Mercado said she had also had to deal with discrimination.

“I am an Asian presenting volunteer and it (was) actually really hard for me to be in town the last couple of weeks that I was there because of all of the comments and the xenophobia and everything going on,” Mercado said.

Charles Hunt, a Peace Corps volunteer from 2006-2008 and current president of the Returned Peace Corps Volunteers of Colorado, said many returned volunteers are now struggling to find work.

“There are some senators at the moment that want to make unemployment benefits available to the evacuated volunteers,” Hunt said. “At the moment they are not eligible for that. They have gotten some money from Peace Corps because of close of service and because they got evacuated, but that will run out at some point.”

Despite the mass evacuation, Owen-Thomas said the Peace Corps will not stop its work anytime soon and expects it will send volunteers back into the field once it is safe.

Dawson Drew is a sophomore at CU Boulder studying Journalism with minors in Political Science and Spanish. He enjoys writing, running, and is also a part of the CU Dance Team.