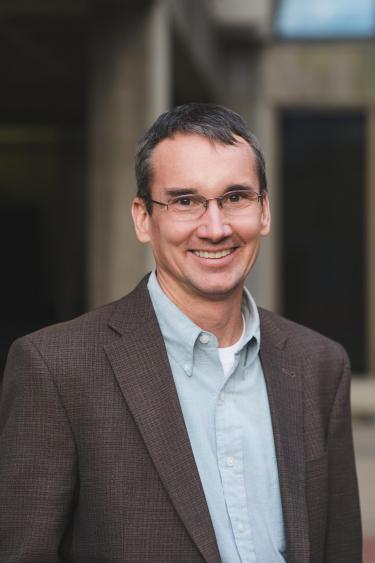 Keith Molenaar. (Photo courtesy of the University of Colorado)

The University of Colorado Boulder Tuesday named an interim dean of the College Engineering and Applied Sciences following the departure of Dean Bobby Braun. Keith Molenaar, associate dean for research at the engineering college, wil take over from Braun in January 2020.

Molenaar currently works in the Civil, Environmental and Architectural Engineering Department. He earned his bachelor’s, master’s and Ph.D at CU Boulder and has worked at the university since 1999. In 2017, Molenaar was named the Campus Global Citizen of the Year by the Office of International Education.

“I have complete confidence in Keith Molenaar’s ability to lead our college forward in the coming months,” Braun said in a statement. “Keith has been an active and effective leader in establishing and advancing our college’s strategic vision over these past three years.”

Braun announced earlier this month that he would be leaving in January to join NASA’s Jet Propulsion Laboratory executive leadership team.

As dean, Braun launched an initiative to increase enrollment rates among women, ultimately hoping for the school to be the first public engineering college to have equal gender admissions for first-year students.

“I believe that the college is extraordinary because our community provides a unique environment for learning,” Molenaar said in a statement. “As interim dean, I will listen to the aspirations and concerns of our faculty, staff and students and support them in achieving their goals, while continuing to build on the vision Bobby established.”