University of Colorado signs amicus brief in support of DACA 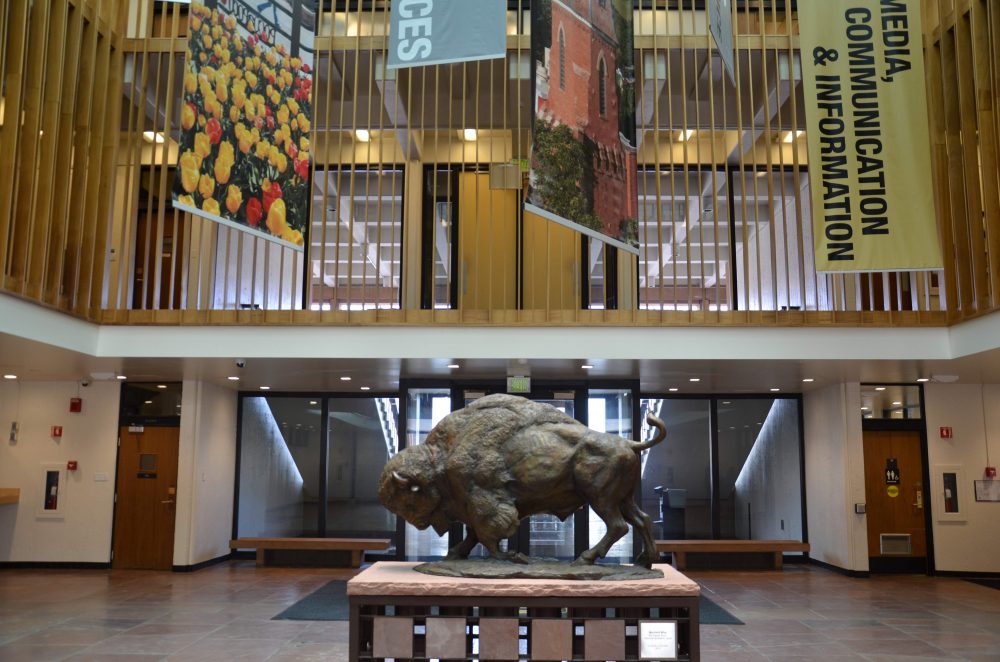 The Deferred Action for Childhood Arrivals (DACA) is a federal program created under the Obama administration in 2012 to protect those who arrived to the United States illegally before their 16th birthday from deportation. 787,580 people known as “Dreamers” had qualified for DACA when President Trump elected to rescind it.

The termination of DACA would result in children and young adult Dreamers at a minimum losing their jobs and potentially being sent back to their countries of birth, no matter how many years they have lived in the United States.

The Cornell Legal Information Institute defines an amicus curiae brief, or an amicus brief for short, as a document “that brings to the attention of the Court relevant matter not already brought to its attention by the parties may be of considerable help to the Court.”

CU’s decision to support DACA students, along with 165 other colleges and private universities, comes at a critical time. On Nov. 12, justices will have a hearing to determine, based on a series of consolidated cases, whether the Trump administration’s rescission of DACA was lawful. Though the Supreme Court is scheduled to issue a ruling on DACA in late June, the decision could come in early 2020.

Many of the 787,580 Dreamers facing possible deportation are college students. According to the amicus brief, the retraction of DACA will “severely harm the life prospects of these students and alumni, adversely affect our nation’s higher education institutions, undermine the many years of investments that colleges and universities made to support DACA recipients, and sap our higher education communities of needed talent, diversity and leadership.”

CU Boulder provides a multitude of resources on its website for DACA and Advancing Students for a Stronger Economy Tomorrow (ASSET) students, from counseling resources to legal information.

CU Chancellor Philip DiStefano was quoted by CU Boulder Today saying, “Since its creation in 2012, thousands of young immigrants have been able to pursue their dreams on college campuses across the United States.”

“We are calling on our nation’s elected and appointed leaders to consider the plight of DACA beneficiaries and to give them the chance they need to become full citizens of the country that provided them with a home and opportunities to succeed in K-12 schools and higher education,” DiStefano said.