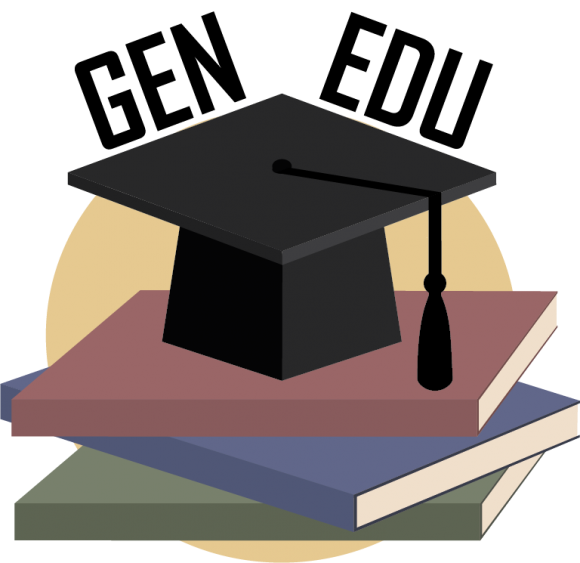 Through the facade of general education courses, the University of Colorado Boulder is keeping students around longer than is needed in order to increase revenue.

A college education is a foot in the door for most jobs, directly affecting a student’s earning potential. It is expected of many to seek out this educational opportunity in order to secure greater earnings as well as future financial securities.

Higher education causes many students to acquire a vast and daunting amount of debt that is often nearly impossible to crawl from under. Nearly half of this debt is incurred when universities force students to take classes labeled as General Education, which tend to not relate or contribute to a student’s desired profession.

So why does the university insist on enrolling students in mandatory classes which do not relate to their major and only add to a student’s course load? The answer most colleges give is typically in the ballpark of creating “well-rounded students.” This smoke-and-mirrors answer is a shifty way of getting around the fact that, by keeping students around for longer in order to fulfill those requirements, universities have doubled their earning power.

Take, for example, an average out-of-state student here at CU Boulder. This person spends somewhere in the ballpark of $40,000 a year for tuition and fees alone. Students in the College of Media, Communication and Information, for example, need to take 120 credit hours in order to graduate, but most only need around 60 credits for their major. Given the four extra semesters needed in order to complete the general education requirements, that’s an extra $80,000, not counting living expenses like housing and food. This is no small sum, especially when it has to be forked over for something a student may not even want to do in the first place

It’s true that some students enjoy general education classes and are fully willing and able to pay for them. Yet for everyone else who sees these classes as more of a hindrance than a benefit, it should not be mandatory nor the standard. Since the majority of college students think college far exceeds what is a reasonable price to pay, it is likely that if given the option of saving $80,000 on unnecessary coursework, most would likely take that deal.

Some argue that general education courses “force students to expose themselves to material they may not be as familiar with.” Students receive this forcible exposure in high school and do not need to be reminded of the courses that they have no interest in continuing.

The other serious commitment here is not just money, but time. The sooner a student can get in the job market, the better the chances are that they can begin acquiring interest in a 401k or a Roth – IRA. These few years drastically change one’s earning and saving power for years to come.  Colleges are draining students of resources and hanging them out to dry, effectively ensuring that money is spent rather than saved.

For those looking to get a general liberal arts degree or are undecided on what to pursue, it may be sensible for them to take these courses. The purpose of a liberal arts degree is to expose a student to many different fields of study in a way that other degrees do not. For those of us who have a better direction of where we want to be professionally, general education classes are only wasting our money and time.

If we allow universities to continue requiring these unjust expenditures in order to increase their funds, we leave hundreds of thousands of people at a disadvantage. Yes, there is financial aid, but that only takes care of a small chunk of this vast expense. By removing general education courses from the required course load, students would be able to focus on their major and graduate in half the time, saving thousands of dollars and years of their lives.