The Early November to perform at Denver’s Globe Hall 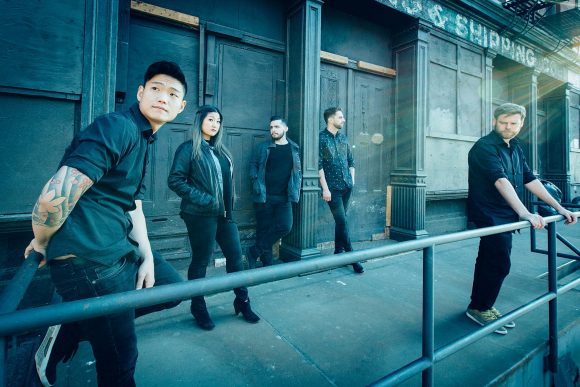 OWEL will be opening for The Early November on October 5th at 7pm. (SustainArtists/ Wikimedia Commons)

The Early November will be headlining with openers OWEL and Have Mercy on Saturday, Oct. 5 at 7 p.m. and Sunday, Oct. 6 at 2 p.m. and 7 p.m. at Globe Hall in Denver.

Have Mercy is a Baltimore-based indie rock band. The group was started in 2009 by Aaron Alt, who died in 2019. Compared to The Early November’s more mellow melodies, Have Mercy has an intense and intentional tone. It is composed of Brian Swindle (lead vocals, guitar, and keyboard), Nate Gleason (guitar) and Britain Weyant (bass).

OWEL, an alternative indie rock band from New Jersey, is composed of Jay Sakong (lead vocals, guitar, keys), Nunzio Moudatsos (vocals, bass), Seamus O’Connor (vocals, guitar, keys) and Ryan Vargas (percussion). Formed in 2012, OWEL differentiates from many other types of rock through their dreamy tones created through synths and their use of orchestral elements.

Find more information on The Early November, Have Mercy, and OWEL’s concert here.