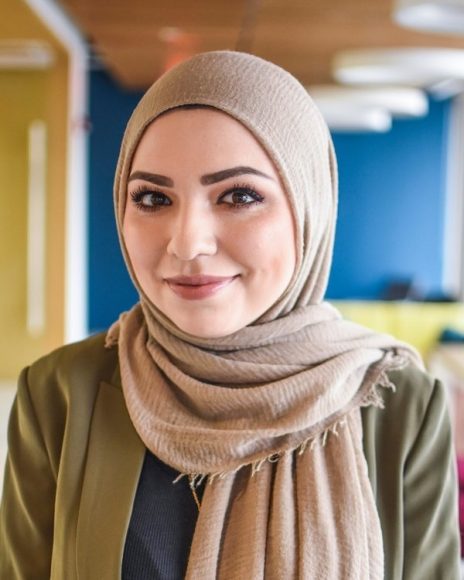 On Tuesday, Isra Chaker, a University of Colorado Boulder alumna and civil rights activist, will speak at the Glenn Miller Ballroom at the University Memorial Center at 7 p.m. Chaker, who grew up as a Syrian-American Muslim in Boulder, has been critical of recent policies under the Trump administration. This includes the 2017 ban on Muslims entering the United States from seven foreign countries, which prevented extended family members in Syria from visiting Chakra.

Chakra works with global charity confederation Oxfam, leading its America’s Migration and Protection Campaign. She works to support refugees and Temporary Protected Status holders as well as asylum-seekers. Chaker also served as a humanitarian NGO working in Syria and spoke at the United Nations Human Rights Council in Geneva. In 2008, Chaker served as a grassroots organizer for Barack Obama’s presidential campaign. She did so again in 2012 during Obama’s reelection year.

The event is being put on by CU’s Cultural Events Board, a student-run cost center with the mission of “filling cultural voids” on campus. CEB has previously invited prominent speakers such as Tarana Burke, Viola Davis and Hasan Minhaj.

The event, titled “Facts, Not Fears: Dismantling the Misconceptions of Refugees,” is free and open to the public. More information is available here.