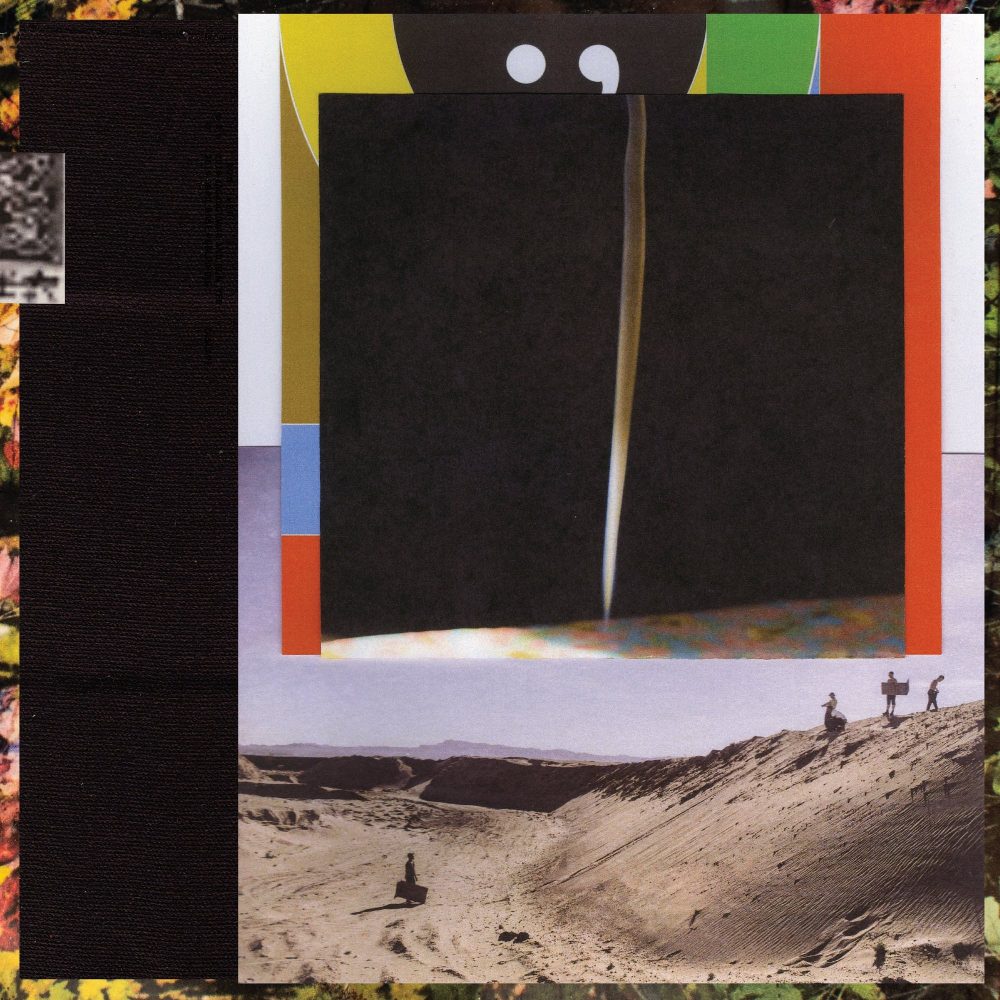 Released on August 9, Bon Iver’s most recent album i,i brings the dreaminess into daylight, tying in early elements to create something entirely new. Vernon’s powerful vocals drive many of the tracks, building intense emotion through vulnerable exposure and intimate intensity. Synths mimic heartbeats, rising and falling with a powerful agency that demands reflection from the listener. Piano, acoustic guitar and horns complement these inflections, softening the expression.

The opening track “Yi” sets the tone with a brief collection of disjointed recordings that reiterate “yes.” It is almost Vernon’s way of saying “yes, this is me,” or rather, us. This statement transitions flawlessly into the track “iMi,” reinforcing self-assurance with the lyrics “I am, I am, I am, I am.” Vernon’s vocals are accompanied by various artists creating an almost gospel-like effect.

Self-exploration continues to be the central theme throughout i,i, making the importance of the title blatantly clear. Though similar to the album name, each song’s subtle significance may be missed upon first listen. Vernon’s earthy and thickly pronounced voice frequently obscures his poetic lyrics. In “Salem,” Vernon’s search for inner peace is entangled in a fast-paced beat and building melody, alternating between elements of bliss and grief. Noting the complexity of contentment, he sings, “To speak supportively/ Big guy, there’s no automatic peace.”

These elements are almost reminiscent of Kayne West, an artist who happens to be Vernon’s friend and previous collaborator. While working on his seventh studio album The Life Of Pablo, West stayed at Vernon’s personal recording property in Eau Claire, Wisconsin. For a week, numerous artists came through to collaborate with West, including Kendrick Lamar, Arcade Fire and the members of Bon Iver.

Eau Claire holds Vernon’s heart. He is a prominent member of the community, supporting the performing arts center and putting on a local music festival. Extending his efforts to politics, Vernon hosted an early voter rally concert last year, supporting Senator Tammy Baldwin, D-Wis. In October 2020, he hopes to tour the entire state supporting the Democratic nominee. He intends to have 25 past and current contributing artists to Bon Iver to accompany him. Vernon wants people to know that Bon Iver is bigger than himself. “

Drifting from tradition and expanding upon experiment, Vernon worked with various artists to produce his second album Bon Iver. The album’s impressionist swells of sound, incorporating strong instrumentals and dreamy synth, won Bon Iver two Grammys in 2012. Vernon then retreated again to reconstruct his reverie, filling it with the electronic alterations and disjointed melodies heard on 22, A Million.

The album’s extended experimental portions allow for open interpretation and reflection. “i,i” builds on 22, A Million in this manner. The track “Sh’Diah” carries the listener through crystal-thin synthesizers and poignant words, landing on a bluesy saxophone solo accompanied by the piano and a subtle snare. The sax solo mirrors 22, A Million’s “__45__,” though with the triumphant purity of heightened range. Bon Iver has again created a dreamscape, this time closer to the clouds.

Simple melodies that open with organic instrumentals provide consistent balance. A reminiscent piano refrain presents “U (Man Like),” a track at the center of the album’s gospel essence. The lyrics ring with purpose, asking “How much caring is there of some American love/When there’s lovers sleeping in our streets?” Thus they demand change, “Man like you/ Man, improve.”

Illusions to a higher power synthetically dance through the album, with tracks like “Faith” and continuous conversations on the search for purpose. It seems the purpose Bon Iver has found is generated by preception rather than power. The final track “RABi” concludes the conversation noting “it’s all just scared of dying” and while Vernon can offer no tangible solution, at least “Sunlight feels good now, don’t it?”

Bon Iver’s “i,i” provides not only an album but a story. The melancholy melodies of For Emma, Forever Ago were inspired by time spent in isolation. Introducing new artists and bold variations in sound, Bon Iver and 22, A Million redefined the vision. Now, it is time to come into the light.

You can read the review of Bon Iver’s Sept. 3 Red Rocks show here.