Lemonheads still have it after rocking Bluebird Theater downtown 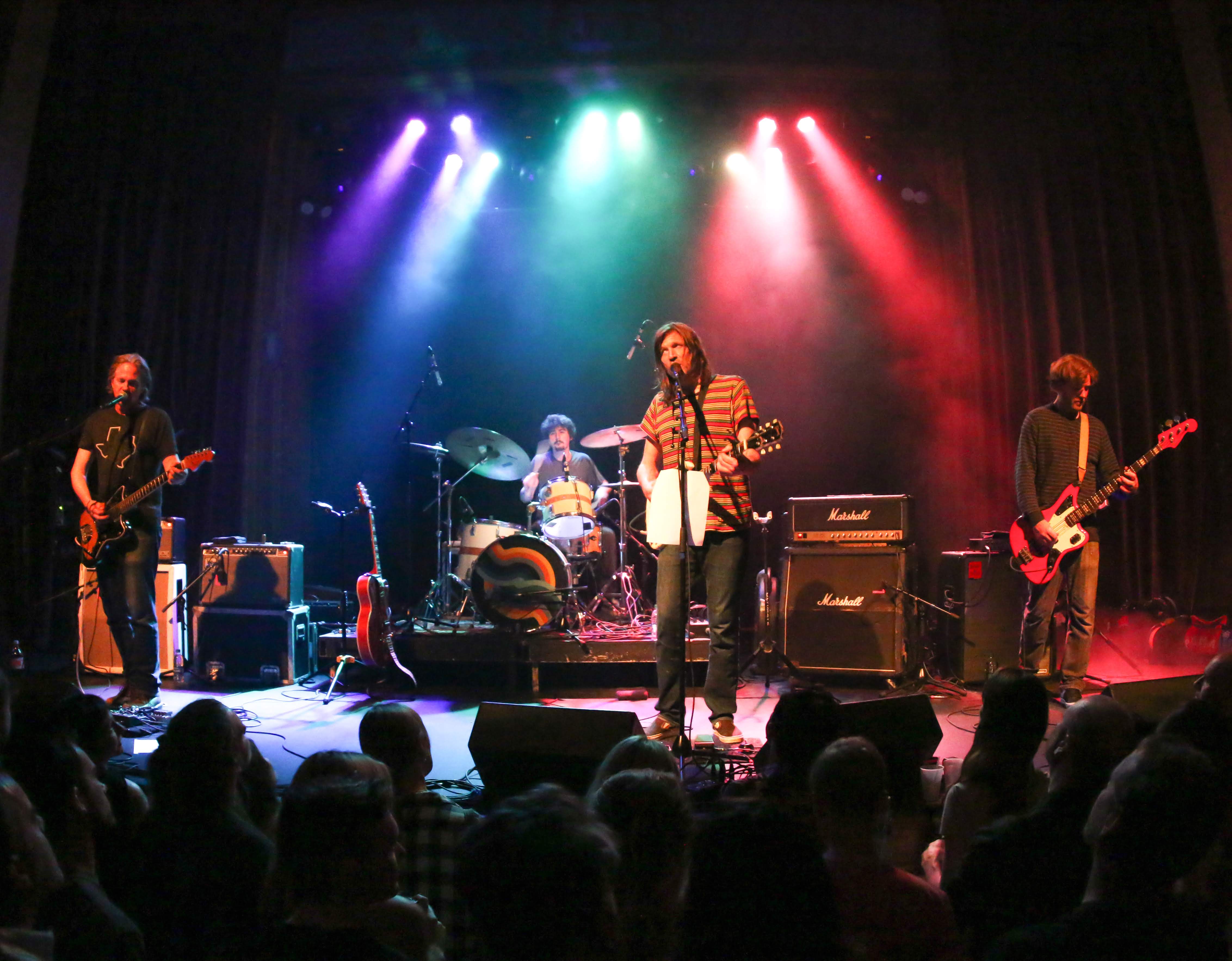 On Friday, May 14, indie rock band The Lemonheads played Bluebird Theater in Denver. Currently on a promotion tour for their 9th studio album, “Varshons 2”, The Lemonheads brought all the candor and raw emotion that one would expect from their first EP. While maintaining that sense of wonderment of a freshman band, they presented polished professionalism to the stage which filled the room. By mixing the college bar sound they became famous for, with the wisdom of time, The Lemonheads created a truly impressive show.

Frontman Evan Dando, who turned 52 this past year, has mastered his craft. Most of the concert’s setlist canvassed earlier Lemonheads discography, in which Dando brings a classic indie rock croon. However, some songs he switches it up. In particular, he evokes a Cash-esque musicality in his cover of John Prine’s “Speed at the Sound of Loneliness” which helped to widen the breadth of the show. This and “Abandoned” stick out as the only two songs off the new album, as their more grounded, earthy tones dig into the ambiance created by the others. The cadence of the concert carried out by interweaving songs from throughout their tenuous career has shown their expertise and finesse, not only as musicians but as artists.

One of the smaller venues along the Colfax strip, Bluebird provided the perfect ambiance for The Lemonheads sound. Although the crowd was sparse through the opener, it quickly filled in as the main act began. The venue was a perfect size for the indie college-rock style music, bringing a sense of closeness and camaraderie, while still holding the amenities of a larger venue such as the Ogden. The way in which Dando’s ballads wafted through the space was truly unique.

This concert was incredible considering the amount of time which the band has been together. 2019 marks the 33rd anniversary of the release of The Lemonhead’s first EP, “Laughing All the Way to the Cleaners”, which they released back in high school. Although this EP was first released decades before many of us were born, The Lemonheads continue to tour and play an intense amount of shows. The current tour has 24 more shows before June 15. To do one thing for such a long time, you must really love it, and it showed throughout the concert.

Although throughout the opener’s act, the crowd was relatively empty, as soon as The Lemonheads came on, the audience quickly filled in. While the crowd did trend older, with Evan Dando’s sultry vocals reminding them of days gone by, you could see the youth and vibrancy shimmer in their eyes. Watching a group of people who have become so enveloped in their jobs and lives simply unwind and relive days gone by was a truly magical thing to watch. The Lemonheads’ performance brought together those who had forgotten the joy of youth and happiness of their memories for one night which they certainly remember for a long time to come. 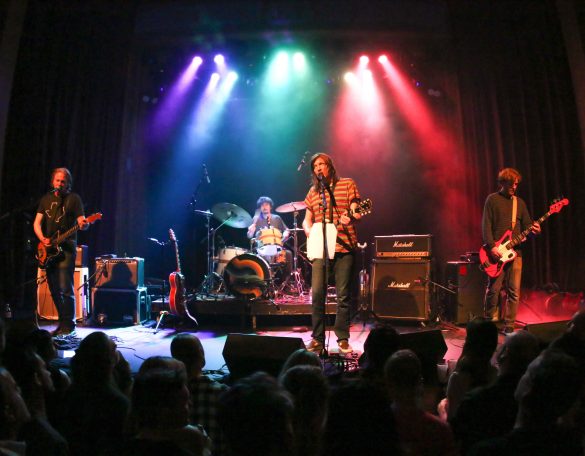 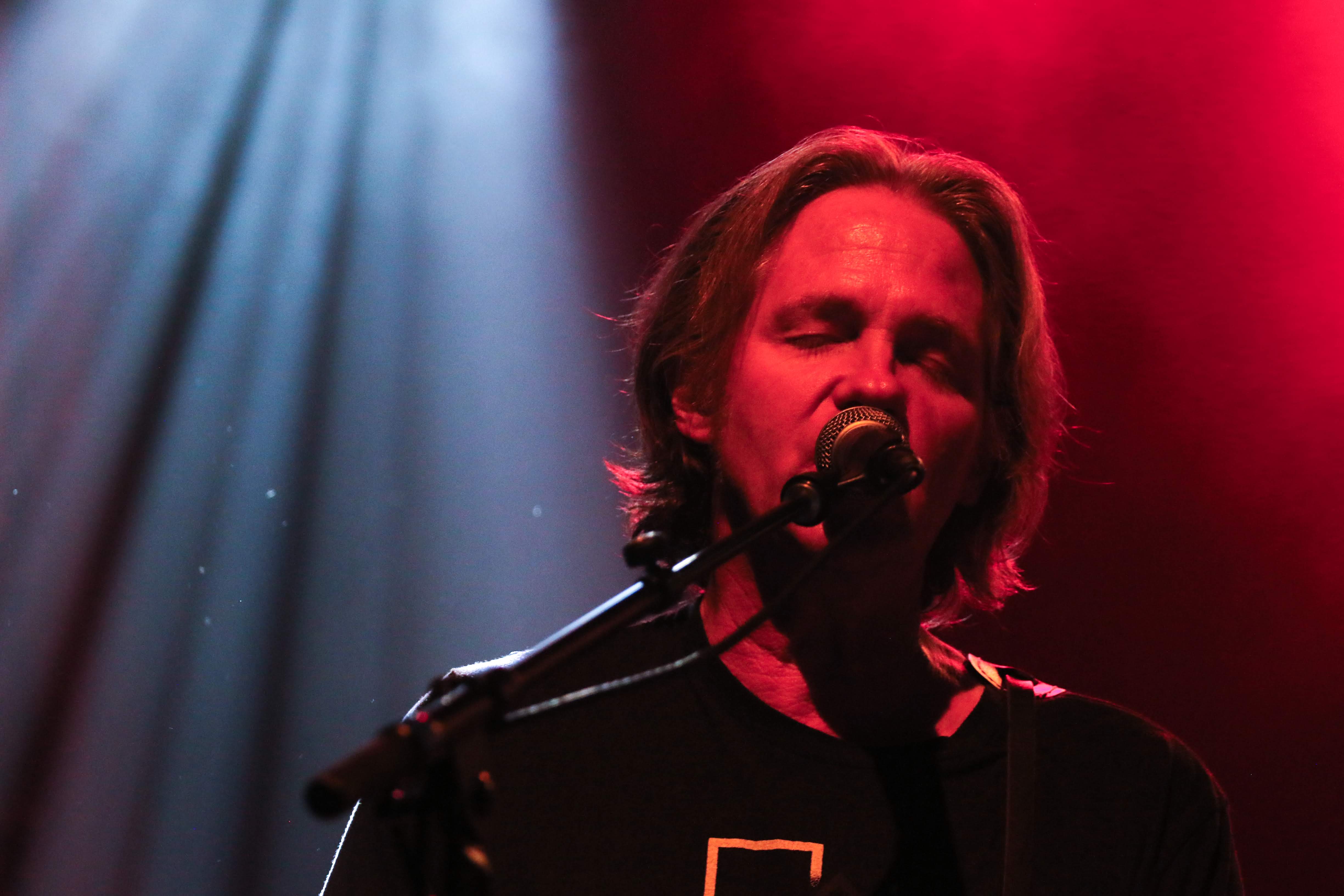 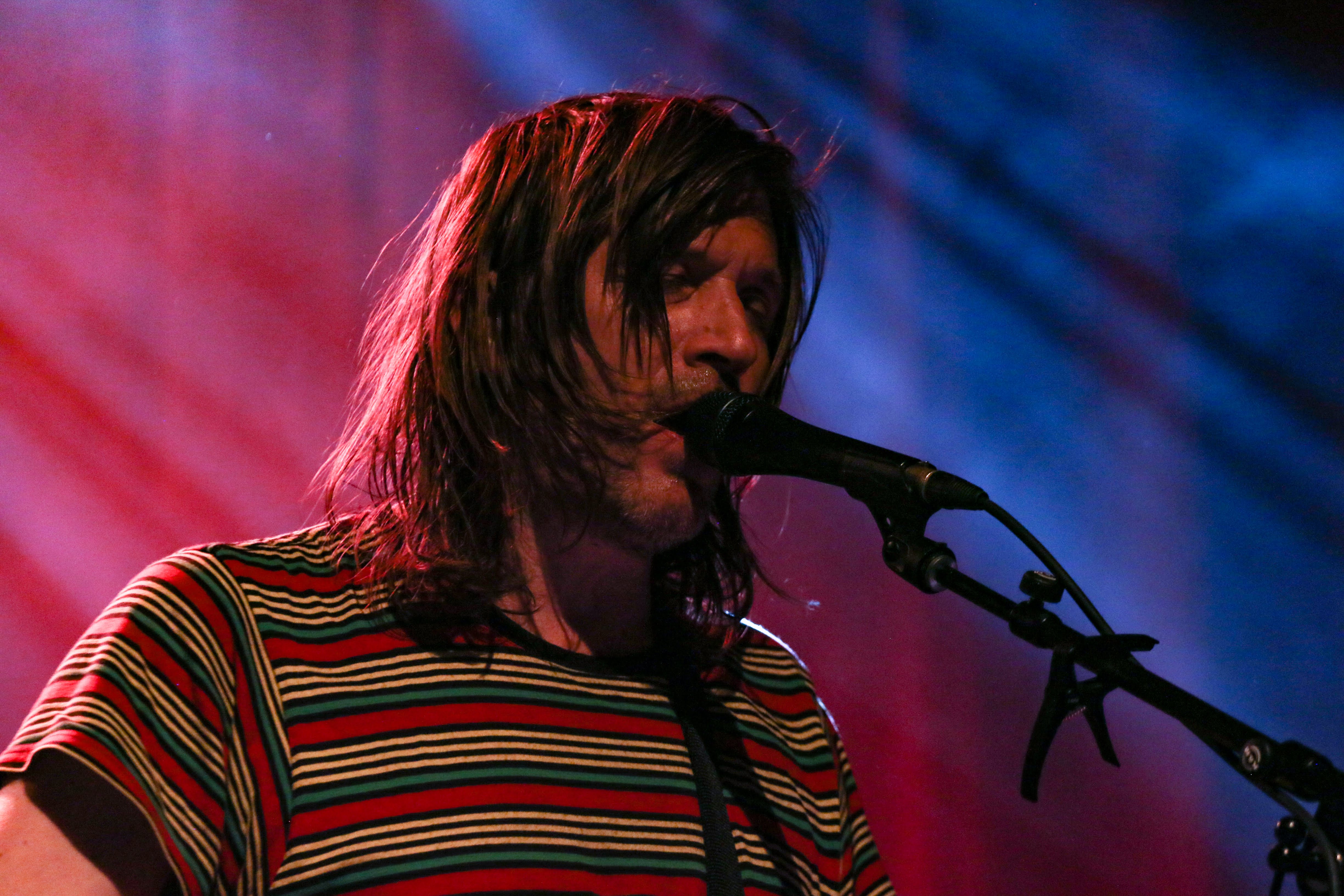 The only constant member of the Lemonheads, Evan Griffith Dando keeps on singing. May 14, 2019 (Hunter Allen / CU Independent) 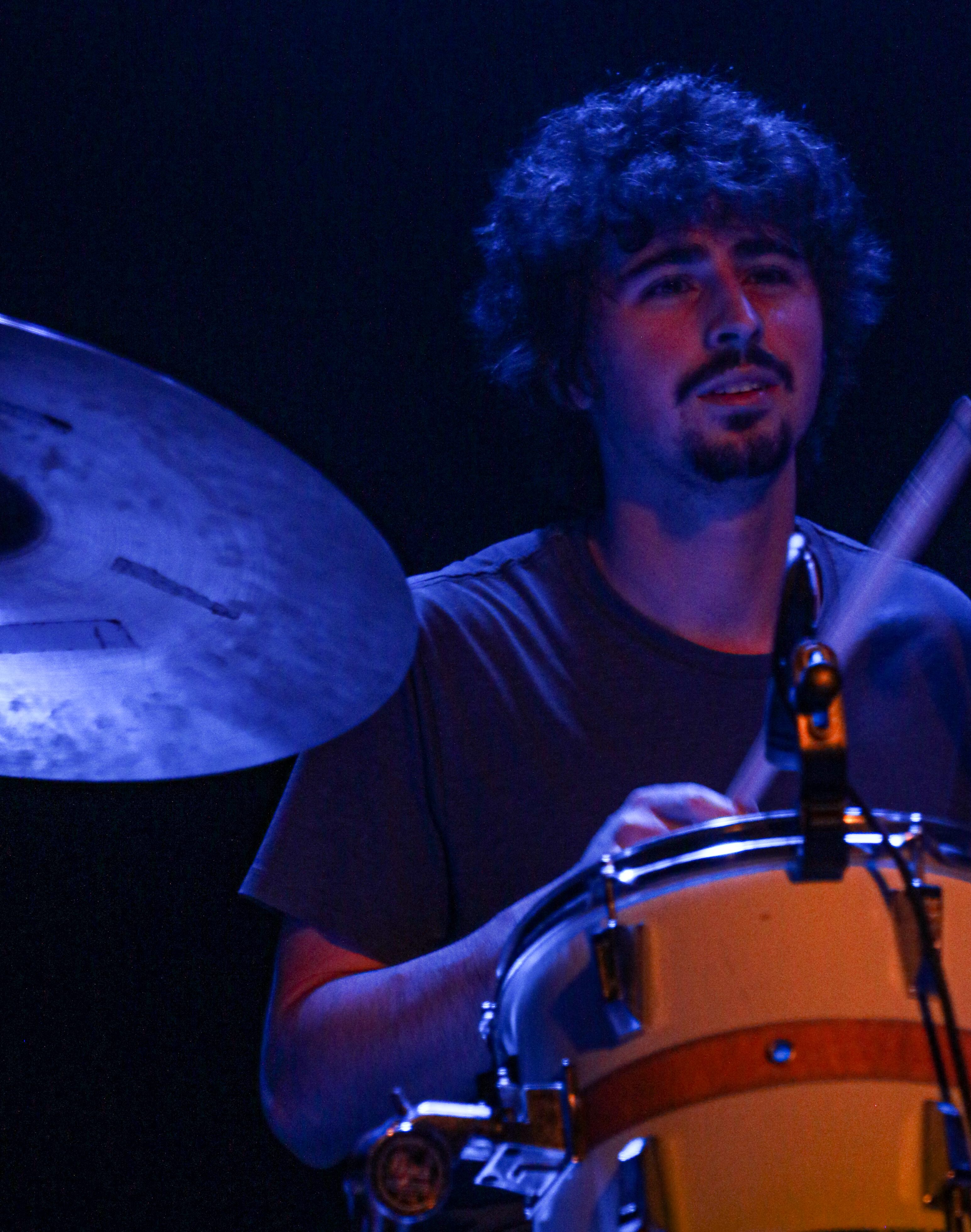 Lemonheads drummer keeps the energy up on stage. May 14, 2019 (Hunter Allen / CU Independent) 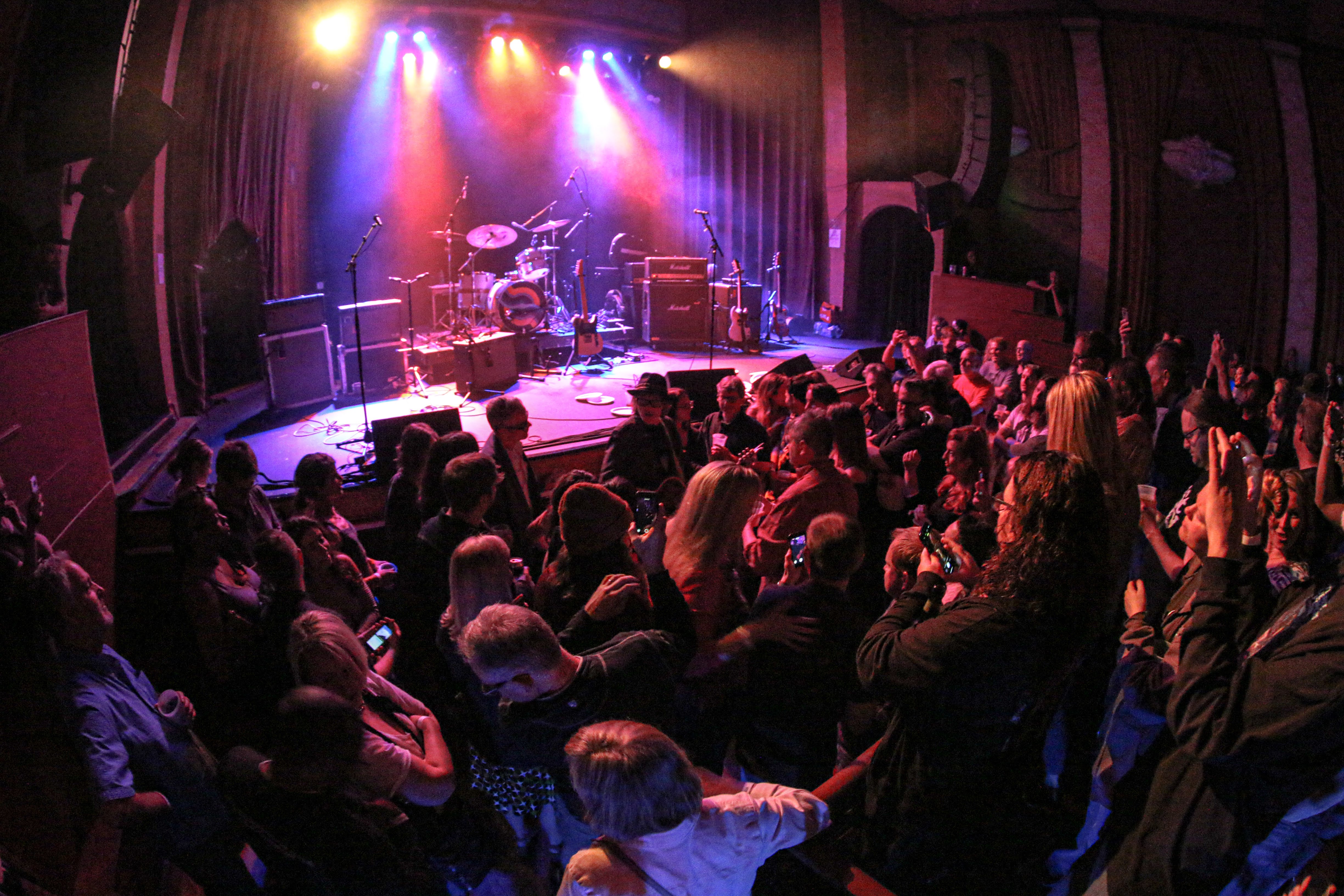 Tommy Stinson gets comfortable and intimate by ditching the microphone and getting on his fans' level. May 14, 2019 (Hunter Allen / CU Independent) 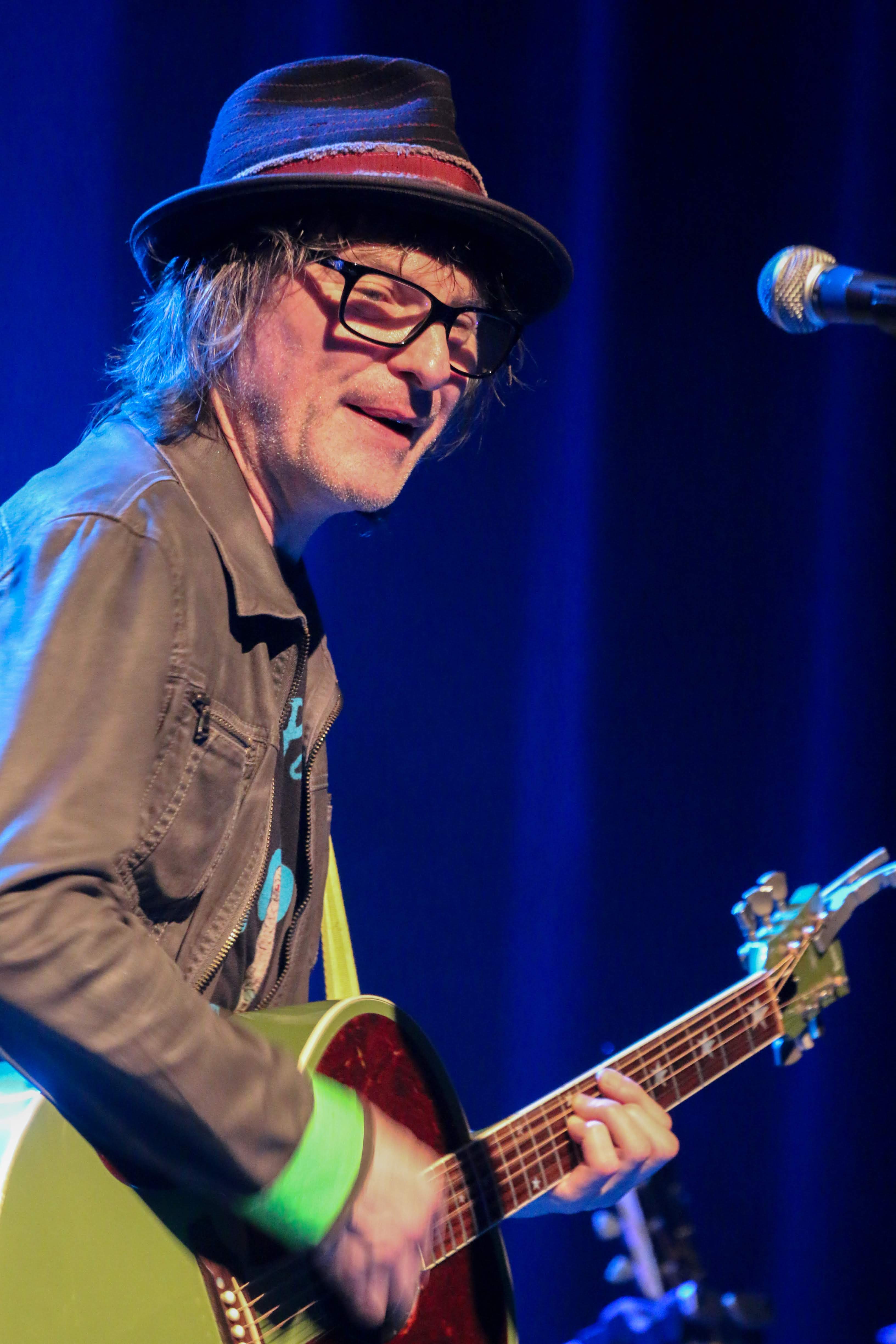 Tommy Stinson serenades the crowd with smooth tunes for all to sway to. May 14, 2019 (Hunter Allen / CU Independent)