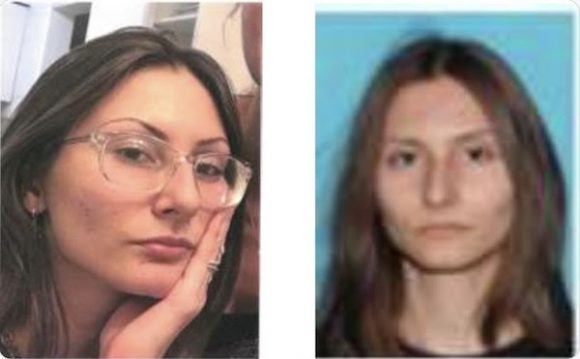 Update: Pais was found by police at Mount Evans. Investigators have confirmed that she is dead, it is not clear how she died.

CU Boulder will remain open but will have an increased police presence today as the manhunt for a Columbine-infatuated woman who made a credible threat toward Colorado schools continues.

Sol Pais, 18, is “armed and considered to be extremely dangerous.”

According to reporting from the Denver Post, she traveled from Florida to Colorado because she is “infatuated with Columbine,” and purchased a shotgun after arriving in the state.

“While there’s no specific threat against CU Boulder, we take this general threat seriously and will have an increased police presence around campus today,” said a statement from CU Boulder Police Department this morning.

While it is unlikely Pais would target CU, CUPD is increasing security out of an “abundance of caution.”

This Saturday will mark the 20th anniversary of a school shooting that killed 12 students and one teacher at Columbine High School in Littleton on April 20, 1999.

The FBI are asking people with information about Pais’ location to contact them at 303-630-6227 denverfbitips@fbi.gov. If you see Pais, call 911.