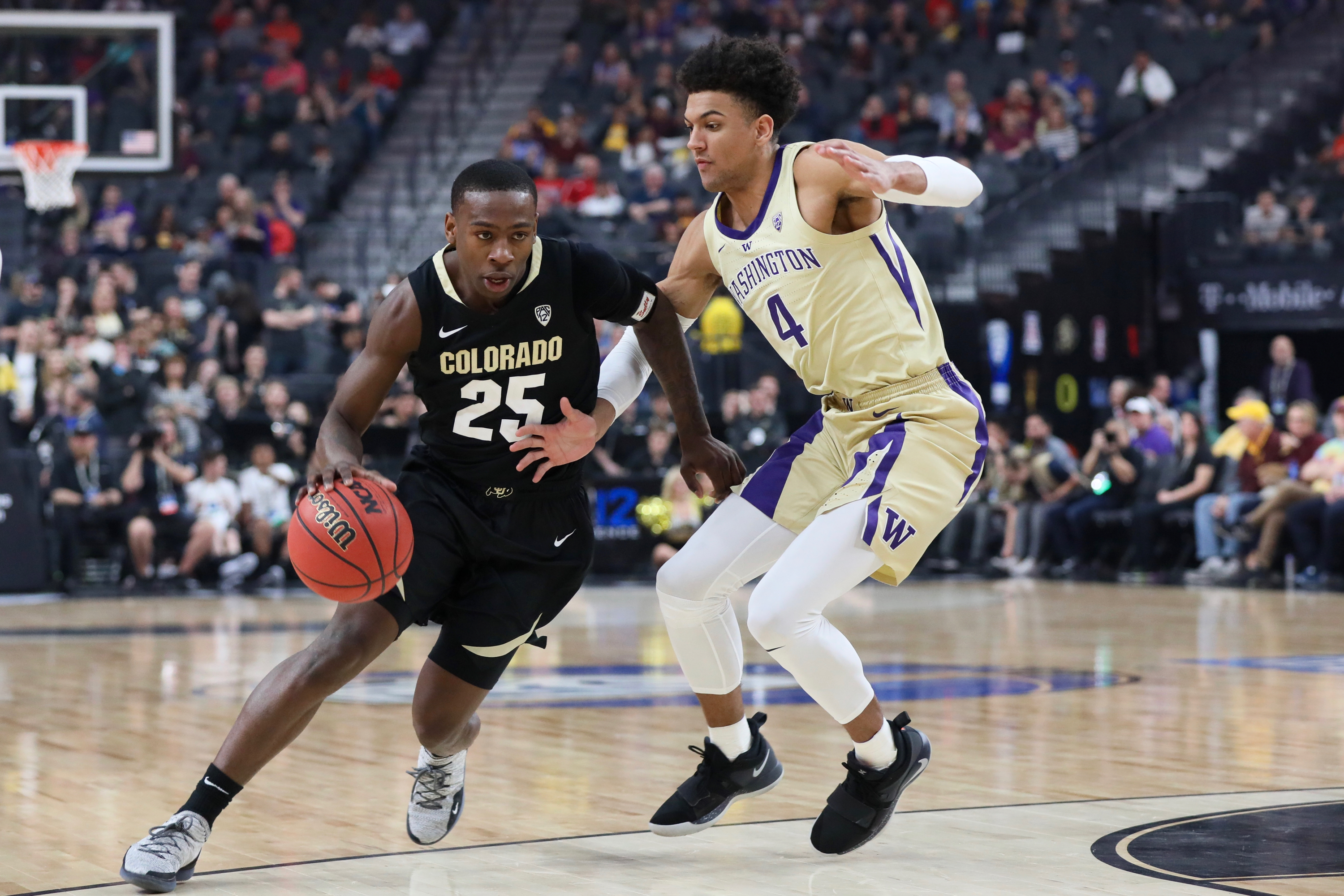 The Colorado Buffaloes’ basketball season will continue. After falling to the Washington Huskies in the semifinals of the Pac-12 Tournament in Las Vegas on March 15, and thus losing out on a chance to earn the prized automatic bid to the NCAA National Tournament, the Buffs were selected as one of the 32 National Invitation Tournament (NIT) teams.

The No. 4-seeded Buffs will take on the No. 5 Dayton Flyers in the opening round of the NIT tournament on Tuesday. Luckily for Colorado, the Buffs won’t have to leave the state this time. The Buffs will host Dayton at the CU Events Center on Tuesday, March 19.

The Ohio-based basketball team competes in the Atlantic 10 Conference and had a solid season in the A10, where the Flyers recorded a 13-5 conference record and a 21-11 overall mark. Dayton didn’t fare well in its conference tournament, however, bowing out in the quarterfinals via a 64-55 to Saint Louis on March 15.

Despite having the second-most NIT appearances (25) in the tournament’s history, this will be the Flyers’ first appearance since 2012, when they lost in the opening round to Iowa. Dayton owns a 40-22 all-time record in the NIT. Colorado is 12-9 all-time in its NIT games.

This will be CU’s 11th NIT appearance, and the most recent since 2016-17, when the Buffs fell to the University of Central Florida in Orlando in the first round. Prior to that, the 2010-11 Buffaloes beat three teams in the NIT to make it to the semifinals before falling to Alabama by a one point. That 2011 tourney was the furthest the team had made it since the 1990-91 team played five games, one of which was a consolation game after a semifinal loss to Oklahoma.

As far as the Buffs’ history with Dayton, it’s been brief. The two teams have met only three times in the 33-year series history. CU holds a 2-1 all-time record against the Flyers, including a 1-0 mark in Boulder. The last time these two teams met was at the Charleston Classic on Nov. 15, 2013, with the Buffs emerging from South Carolina victorious in a 67-57 decision.

A storyline to follow in this one is sophomore guard McKinley Wright IV, who himself was almost a Flyer. The Buffaloes’ star point guard was committed to Dayton before ultimately coming to Colorado when former Flyers head coach Archie Miller left the program for a job at Indiana.

Wright IV was a key player in the Buffs’ semifinal finish in the Pac-12 tourney. The sophomore guard played the most minutes of anyone on Colorado’s roster, and the fourth-most of the entire tournament. He led CU in points-scored two out of three tourney games and led the Buffs with 42 total points in that span.

While it certainly is no NCAA March Madness, the lesser NIT is still an NCAA national tournament, and it’s a good look for Colorado. With March Madness holding a pool of college basketball’s top-68 teams, the NIT is NCAA’s next best 32 teams. Meaning, the Buffaloes are considered a top-100 team in the nation.

Colorado and Dayton will tip-off at CU Events Center at 9 p.m. MST.