CU student in critical condition after falling from balcony 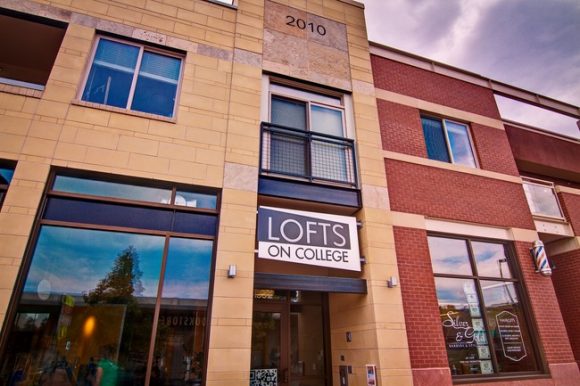 A University of Colorado Boulder freshman is in critical condition after falling from a balcony at the Lofts on College on University Hill Saturday night.

The 18-year-old student sustained serious head injuries after falling shortly before 10 p.m. and is currently being held at Denver Health Medical Center, Boulder Police Department (BPD) media spokeswoman Shannon Aulabaugh wrote via email. BPD is currently investigating the incident which, according to Aulabaugh, “does not appear criminal in nature at this time.”

Detective Ross Richart added that they “don’t think it was anything suspicious.” He stated that the BPD does not yet know whether or not drugs played a part in the incident amidst rumors. According to the Daily Camera, the BPD is investigating whether drugs or alcohol were involved.

This story will be updated as more information is made available.