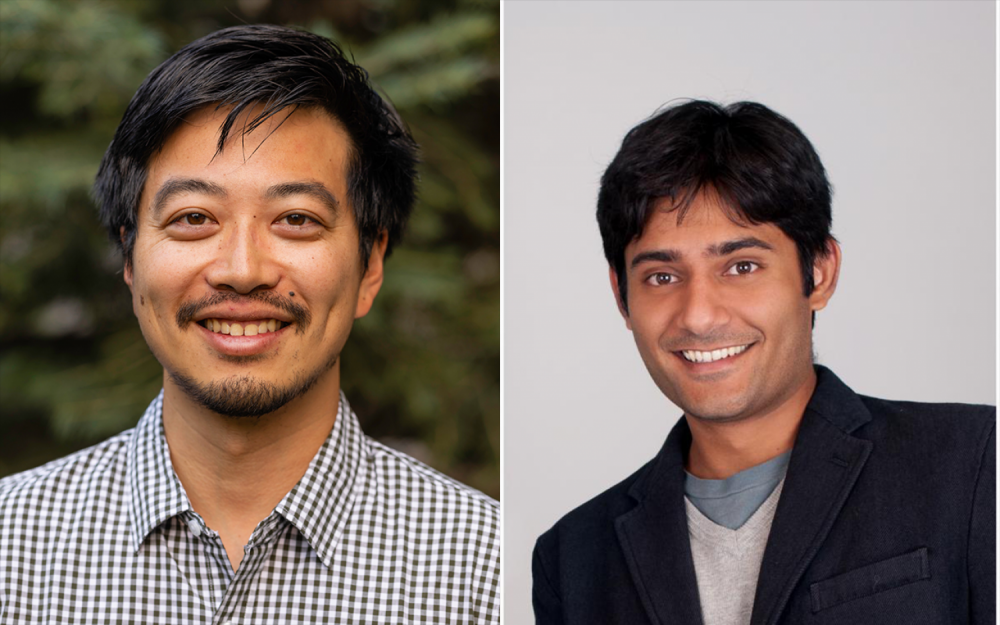 While in graduate school, Edward Chuong was comparing mouse and rat genomes when had an “accidental” observation. He discovered a long-ignored evolutionary idea, a discovery which would eventually lead him to be awarded the coveted Sloan Research Fellowship.

Genomes, the genetic material of an organism that consists of DNA, can be infiltrated by ancient parasites, known as transposons, which alter cells by changing a genome’s size. Chuong’s unintentional realization of a difference in transposons in the mice and rats he studied led him to further develop work on the subject of gene editing and evolutionary biology.

This year, 126 scientists received the prestigious Sloan Research Fellowship across the United States and Canada. Those who have completed their Ph.D. within six years of nomination are eligible for the award, which is presented by the Alfred P. Sloan Foundation, a philanthropic organization founded by General Motors president and chairman Alfred P. Sloan.

Chuong is currently a genome biologist and assistant professor of molecular cellular and developmental biology at the University of Colorado Boulder. He has always had a passion and interest in evolutionary biology. He specifically became interested in genomes and how they shape life evolution while in graduate school.

For Chuong, transposons are the “most fundamental parasites we have,” as he studies how they have shaped evolution in “both good and bad ways.”

His research into these transposons has made him a receiver of the fellowship. He plans on applying his new knowledge of these parasites and their important role in evolution to study immune systems, how they are related to diseases today and how animals have evolved because of them.

Excited and ready to take on the fellowship, Chuong said he is  “grateful” for the new opportunities that will come as a result of the sought out grant.

Sharma’s work focuses on ideas of equations and how they work to solve areas of study such as photosynthesis.

One equation that inspired Sharma’s work is the Schrödinger equation. This “very simple looking equation” allows a person to solve any “physical, chemical, or biological” system, such as photosynthesis.

Originally discovered in the 1920s, the equation deals with the state of quantum systems and how they change over time.

It may look simple, but “solving this equation turns out to be a really challenging problem,” Sharma said.

Sharma’s research has culminated in an algorithm that would allow computers to anticipate various properties of quantum materials. His end result would be to help create computers with better memory and processors.

“This is one of the most prestigious fellowships a starting assistant professor can get,” Sharma said. “It’s great to be recognized for the work that has been done over the last two to three years, it’s a great honor.”