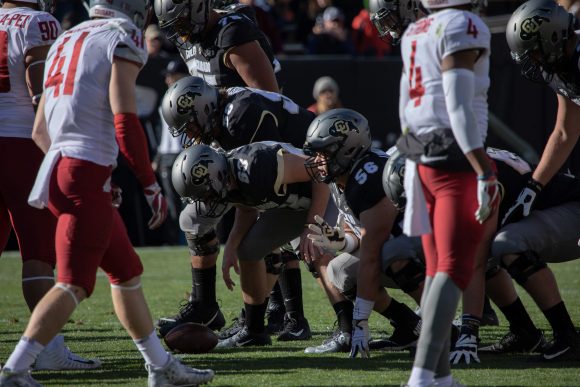 Riding a month-long winless streak, the Colorado Buffaloes played host to the No. 8 Washington State Cougars Saturday afternoon in Boulder for the 499th game in Folsom Field history.

The Cougs, who as of Saturday are ranked eighth on the College Football Playoffs board, took care of business against Colorado and will return home with a 9-1 record after defeating the Buffs, 31-7.

For the fifth straight week, Colorado has drawn first blood in a game only for its offense to shut down for the majority of the contest.

With a potent Wazzu offense in town, pregame concerns for Colorado included (but were not limited to) how its secondary would hold up versus WSU quarterback Gardner Minshew.

When the clock read all zeros at Folsom Field, Colorado’s secondary deserved to walk off the field with dignity. It recorded six pass breakups, which tied the season-high set versus Colorado State in the Buffs’ first game.

“I wish a couple of those pass breakups would have been interceptions but I thought [the secondary] played better [and] were up to the challenge,” said head coach Mike MacIntyre. “I thought overall, the corners for this game played probably one of their best games.”

On the whole, CU’s defense performed well enough. The final score of 31-7 tells only a fragment of the story. Colorado trailed just 10-7 at halftime. Slowly but surely, the Cougars pulled away in the final two quarters while the Buffs struggled to finish drives and move the ball downfield effectively.

The key statistic in the game that best explains CU’s defeat was time of possession. Colorado’s offense managed just 18 minutes, 14 seconds on the field, with Wazzu’s offense registering an impressive 41:46.

“We’ve got to stay on the field [and] covert on third down,” said junior quarterback Steven Montez. “We’re struggling in the third down area. We had opportunities in this game to keep drives going, but we just need to do a better job of executing.”

After Colorado’s first drive of the game, in its ensuing 12 offensive possessions, only one lasted longer than two minutes.

Even with the return of sophomore wide receiver Laviska Shenault, Jr., who undoubtedly reinvigorated the Buffs’ offense to a noticeable extent, Colorado managed just 297 yards of total offense and was lousy on third down, converting just 2-of-11 in that department.

Shenault, Jr. led Colorado with 10 receptions and 102 yards. He was targeted 13 times in the loss. Redshirt senior wideout Juwann Winfree was second on the team with four catches for 59 yards.

Senior tailback Travon McMillian set the Buffs up early in the game. After the Buffaloes’ defense held firm against the Cougs and forced a turnover on downs at CU’s 20-yard line, McMillian burst out of the backfield for a 64-yard gain, setting the Buffs up at WSU’s 3-yard line.

On the next play, McMillian found the endzone and shortly thereafter Colorado took a 7-0 lead.

That big gain was McMillian’s most prominent contribution in the game; he rushed for a season-low nine times in Saturday’s loss. Not counting his 64-yard rush in the first quarter, he registered just 14 yards on eight carries.

Wazzu converted a 39-yard field goal on its ensuing possession, making the score 7-3 in favor of Colorado. Unfortunately for the Buffs, McMillian’s touchdown would be the lone cause for celebration for the team.

In the second quarter, CU punted on four of its five drives, with the fifth being cut short as time expired and both teams headed to the locker room for halftime. Washington State’s 7-play, 76-yard touchdown drive early in the second quarter gave the Cougs a 10-7 lead after 30 minutes of play.

After receiving the ball to begin the second half, the Buffs gave it right back to the Cougars’ offense after McMillian fumbled the ball on CU’s 31-yard line. Wazzu capitalized on the takeaway and found the endzone 3:30 later, taking a 17-7 lead.

The Buffs’ following two drives were points of controversy in the game due to questionable punts. The first punt came with the Buffaloes at midfield facing a 4th-and-5. Down 17-7, with around a quarter and a half of football left, MacIntyre’s decision was worth examining, but understandable.

However, when the Buffs soared as far as WSU’s 36-yard line on their next drive and punted on 4th-and-11 with just over two minutes left in the third quarter, the faithful CU fans at Folsom Field were far from happy.

Washington State’s drive beginning with 9:19 in the third quarter almost put a major damper on the Buffs’ hopes of an upset. On 3rd-and-8, CU sophomore defensive back Aaron Maddox made a big hit and tackle on Wazzu’s Easop Winston for a loss.

However, Maddox lingered over Winston and was flagged for unsportsmanlike conduct, handing the Cougs a first down. Luckily for Maddox, the defense was strong and forced a turnover on downs after stopping the Cougars at CU’s 25-yard line on 4th-and-2.

“That was on me,” Maddox said. “You live and you learn…I promise you that won’t happen again.”

From there, Colorado would enter Washington State territory once more in the game with just over 10 minutes left to play. Yet on 1st-and-10 at Wazzu’s 36-yard line, Shenault, Jr. fumbled the ball shortly after making a catch, which the Cougars promptly recovered and used it as a springboard to undertake a 13-play, 68-yard touchdown drive.

At that point, Colorado’s fate was sealed. Down 31-7 with 3:46 left in the game, Montez was pulled in favor of sophomore Sam Noyer, who was picked off on his third pass attempt.

The Buffaloes (5-5, Pac-12 2-5) will prepare for next Saturday’s showdown with the Utah Utes. With Colorado desperately seeking its sixth win and bowl eligibility, and with their secondary rebounding, the main question mark for the Buffs centers around the root of its offensive inefficiency. Even with Shenault, Jr. on the field, Colorado’s offense fell flat on its face versus the Cougars.

“Somehow, someway, we’ve got to get it done,” MacIntyre said. “Hopefully [against Utah] we have all four of or starting receivers out there. That would help, too.”

Colorado and Utah kick off at Folsom Field next Saturday, Nov. 17. The starting time for the game has yet to be announced. 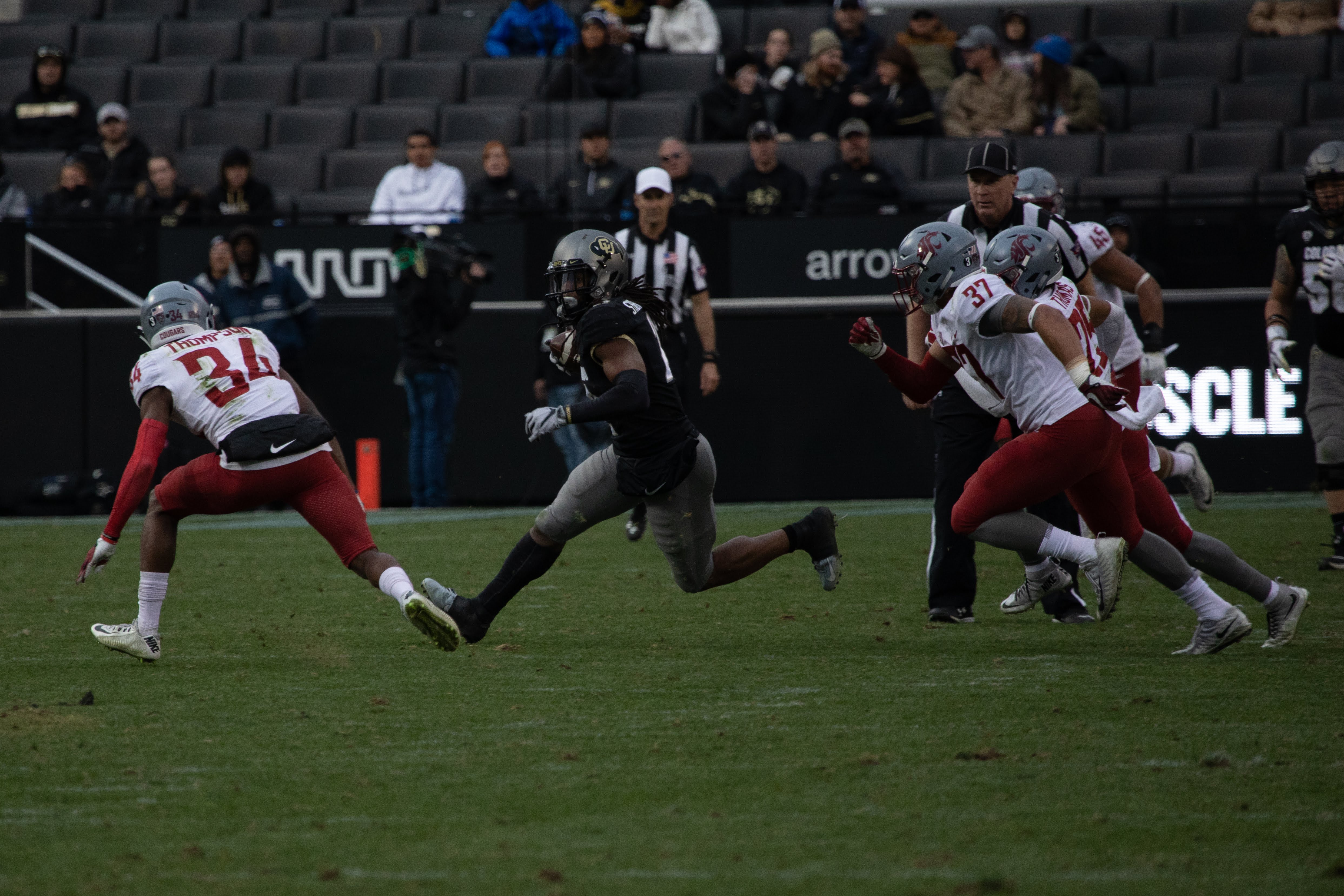 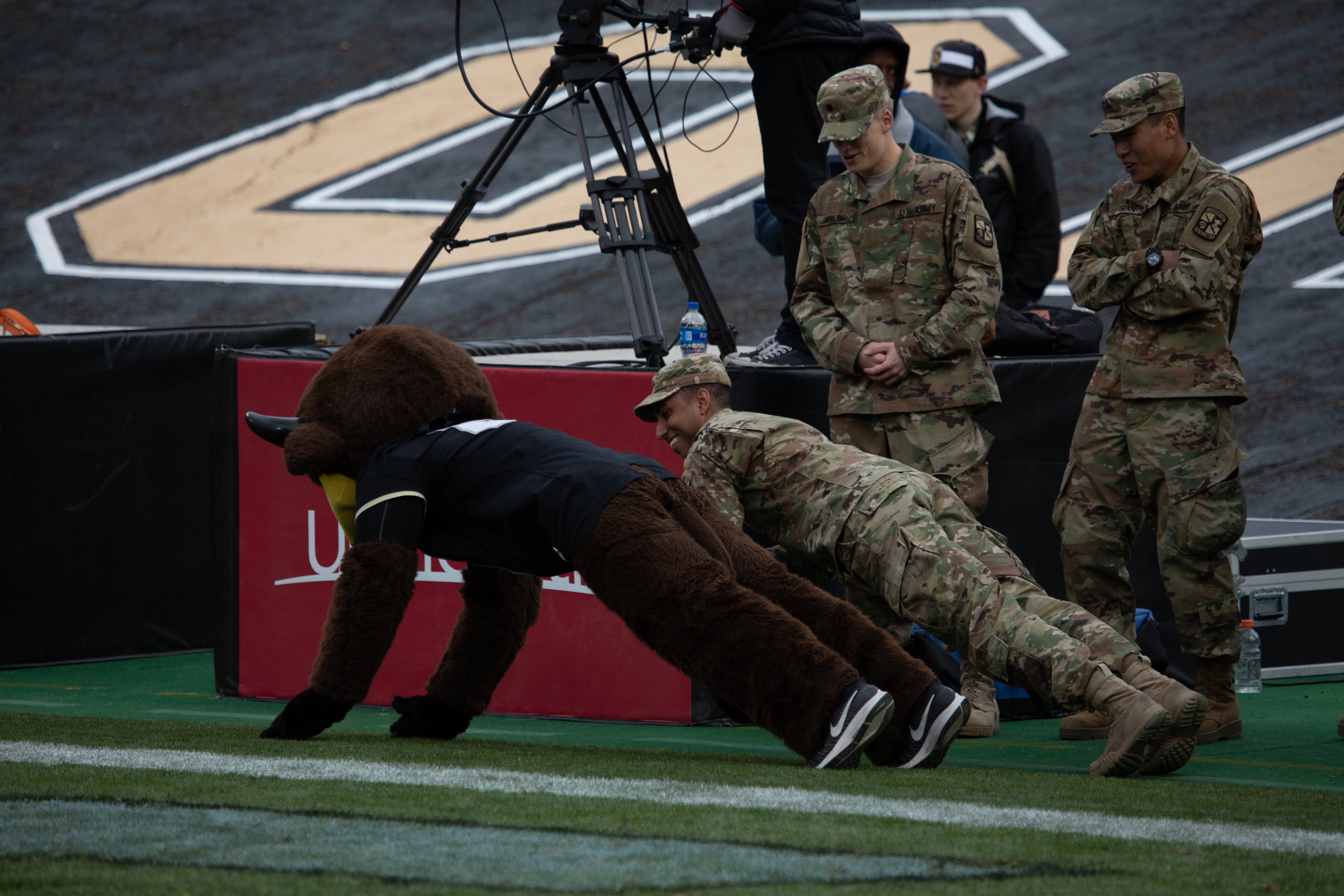 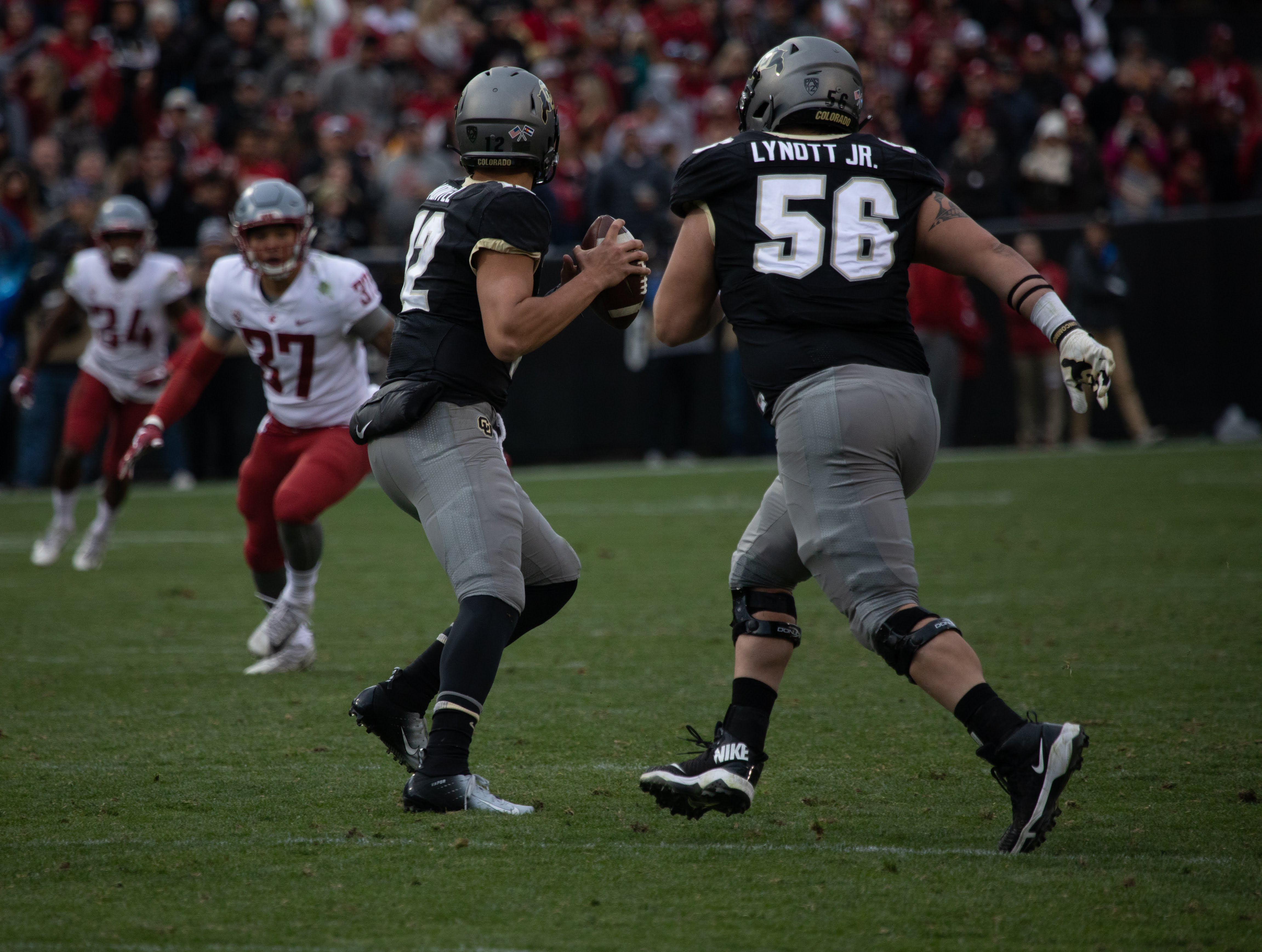 Montez throws the ball for a Buffs first down at Folsom Field. Nov. 10, 2018. (Kelsey Mullins/CU Independent)