‘Mid90s’ is an imperfect skate down memory lane 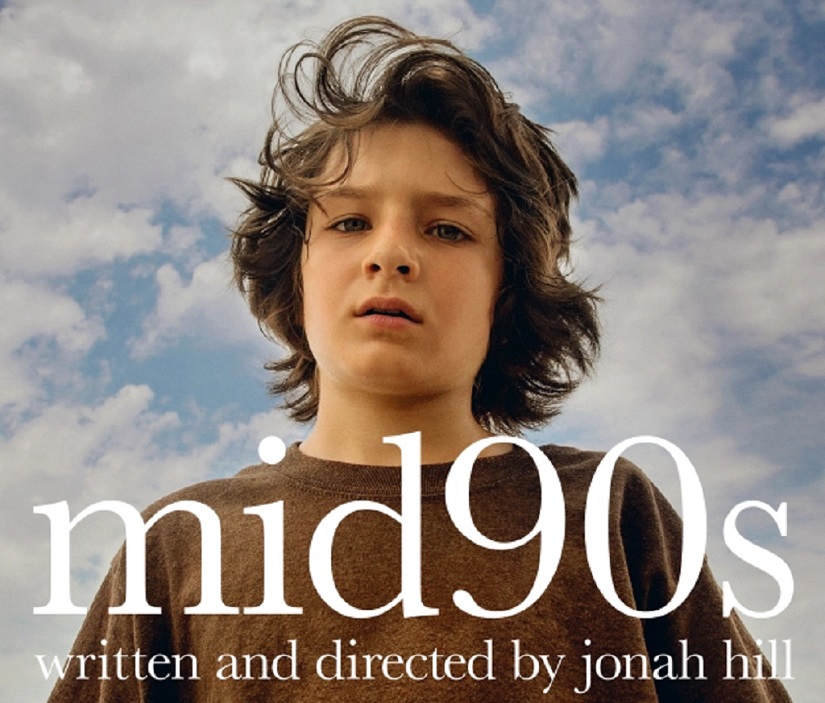 If you’re looking for a coming of age film with a little crude humor, Jonah Hill’s Mid90s is a must-see. Originally released at the Toronto International Film Festival in early September, Mid90s is Jonah Hill’s directorial debut. While imperfect, it captures the essence of ’90s skate culture and the emotional struggles of being 13.

The film follows Stevie, a boy in his early teens. His story comes to us from Los Angeles at the height of skate culture in the 1990s. Stevie looks up to his hostile older brother and has a close relationship with his slightly unhinged single mother. But, it is clear from the first scene that Stevie lacks direction and is looking for his place in the world — a theme present throughout the entire film.

The film pulls in the audience initially with the classic California surfer aesthetic that Hill captures well. Within each scene, the lighting is soft and the colors stay simple. Stevie ventures to the local skate shop and begins to watch the group of four boys, a bit older than himself. They skate all day and attain the undone skater aesthetic that boys today attempt to recreate. Although the movie is based around ’90s California skate culture, it is clearly more about creating a family outside of the one you were born into.

Adolescent friendships tend to be reduced to innocence and child’s play, but Hill shows us a different look at what life is like at 13. Reuben is the youngest besides Stevie and begins to feel pushed out by the older boys as he tries to find a place in the group. Ray and Fuckshit are the leaders — they are the best skaters and the oldest. Stevie is entranced by their talents and their “wise words.” The last member of the group is Fourth Grade. His character sticks to the sidelines until the end when he shows the boys the home movie he has been working on for the entirety of the film.

It seems as though Hill chose a small cast to focus on the intimacies of the friendships between the boys. Each boy has their place in the group and teaches Stevie something different about the ups and downs of life as well as how to navigate through the skate world and all of the things that come with it: sex, drugs and alcohol.

Now, the film may seem too good to be true for a directorial debut, and you would be right in thinking that. A few themes in the film seemed to arise and then disappear without any conclusion. After Stevie found himself in a sketchy situation — taking money from his mom and pushing his brother past his limit — he would harm himself in a very intentional, terrifying way. At one point, he even began to strangle himself with his walkman cord. While this is absolutely a very real and dangerous way to cope with hardship, the film didn’t continue to explore anything past Stevie committing the act. It was never discussed and was left too open for interpretation. It seemed a bit extreme and underdeveloped for the theme of the film.

Another aspect of the film that seemed a bit intense with a minimal amount of explanation was the ending. Fuckshit, the partier of the group, gets behind the wheel very intoxicated, and the other boys say nothing. He drives throughout downtown LA and gets in a terrible accident where only Stevie is hurt. All the boys stay at the hospital until Stevie wakes up, and he appears to have broken his arm. The boys share a moment and watch the movie Fourth Grade made and then essentially skate off into the sunset. The ending was sweet but abrupt. Drunk driving and putting your friends in imminent danger should have a bit more consequences.

Mid90s warms our hearts and opens up our eyes to an intriguing culture that deserves a closer look. Hill created a unique film that can appeal to people of all ages, and it leaves us wanting more. Boys 13 to 17 years old are not usually the most likable, but Hill managed to develop some genuine characters that draw us in.