Charlie Kirk and Candace Owens to speak at CU Events Center on Oct. 3 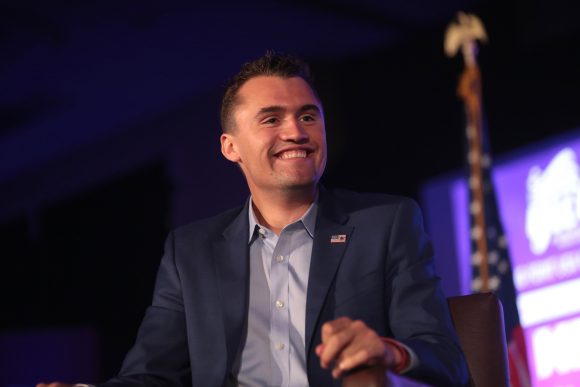 Kirk started the organization in 2012 after writing an essay for Breitbart news about apparent liberal bias in educational textbooks. Fox News, CNBC and Business News have all featured Kirk.

Additionally, at the 2016 Republican National Convention, Kirk was the youngest speaker. He is also a best-selling author.

Candace Owens is a conservative activist. As a person of color, Owens is known for her critical stance on Black Lives Matter. 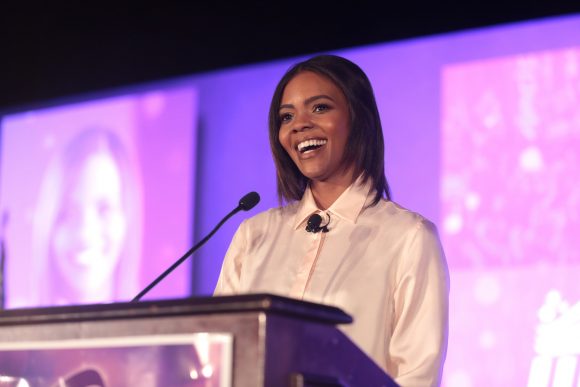 Kirk announced Owens’ appointment to director of urban engagement at a Make America Great Again rally in Illinois in 2017. Owens has the support of far-right conservatives and conspiracy theorists. She appeared on InfoWars and guest hosted Fox News.

Turning Point USA has a presence on the campuses of over 1300 universities and high schools. They’ll soon kick off their Campus Clash tour.

The Campus Clash tour will hit 11 schools, starting with CU Boulder and ending at Cornell University in Ithaca, New York. The tour will highlight topics such as big government, culture and the Democratic party.

“I am excited to be hosting Charlie and Candace and believe the event will be a huge success. The two will be talking about limited government and the current political culture,” Mayer said.

Tickets are free but are provided on a first come, first serve basis. The event will take place at the CU Events Center. Attendees must have both a ticket and a photo ID to enter. They can expect airport style screening, with no bags allowed inside.