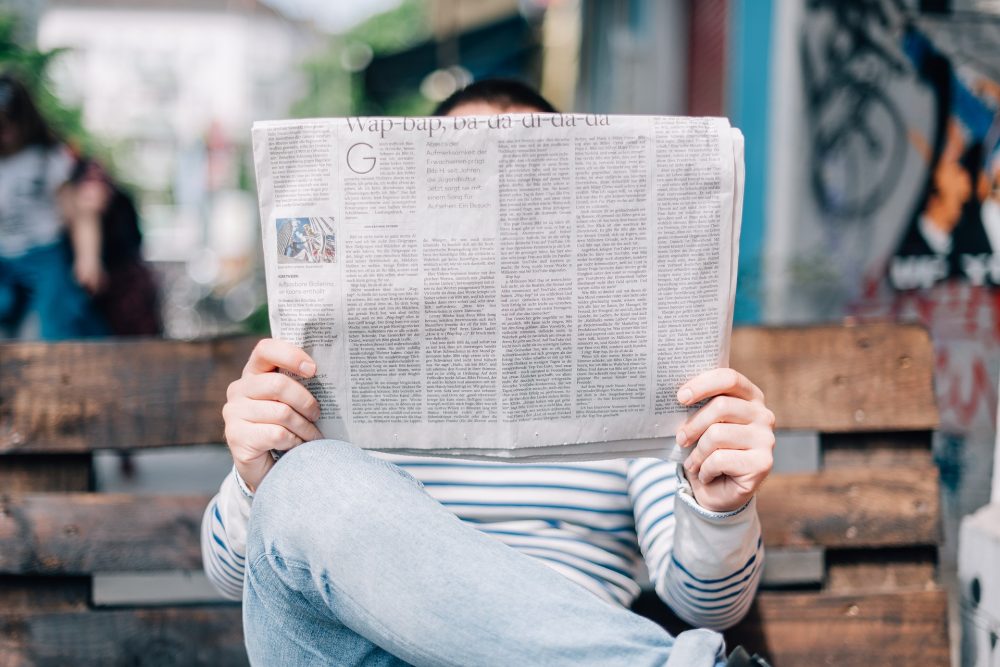 On Monday, April 23 I was checking my notifications on my phone after work when I saw the words “Breaking News: Naked gunman who killed four people at a Waffle House in Tennessee is in custody after a manhunt, police say.”

The notification came from BBC news and was enough to startle me for many reasons. The first thing to pop into my mind was how the Saturday before, I had gone to Waffle House for the first time in my life, which seemed to be an odd coincidence.  Secondly, the headline seemed outrageous and almost brash. How could such absurd words be presented with such little context? What kind of world are we living in?

It turns out that the shooter was a delusional man with a criminal history, not that it makes the tragedy any less heart-breaking. The shooting was committed with an AR-15, which is subject to much debate due to its association with mass shooters. The people killed were Akilah DaSilva, DeEbony Groves, Joe Perez and Taurean Sanderlin.

These details — the shooter’s background, the gun, the names — are critical parts of the story. Without knowing these, the reader has an incomplete understanding of what happened, which contributes to their overall lack of understanding of situations like these.

Breaking news alerts are toxic. They pollute our mind with brief spurts of information, giving us the anxiety of “knowing” the story when we actually know very little. Tweets fall into the same category.

Twitter is especially dangerous because it’s extremely easy to fabricate screenshots of tweets. Take the time where someone tweeted a fake screenshot of a tweet from President Trump that read:

“If Dow Joans ever falls more than 1000 ‘points’ in a Single Day the sitting president should be ‘loaded’ into a very big cannon and Shot into the sun at TREMENDOUS SPEED! No excuses!”

Whoever made this post was clearly catering to the audience who already view Trump as an idiot, as shown by the random punctuation and the misspelling of “Dow Jones.”  In defense of the people who believed the post was real, Trump does tweet some pretty ridiculous things. The concerning part is that this false tweet went viral, racking up over 7,000 retweets in about two hours. A large portion of those retweets believed that it was a real tweet.

The “Dow Joans” tweet incident is representative of how people will use small, usually shocking, pieces of information to not only reinforce their opinions but spread it to others. Not only are people forming opinions that dictate their social life based on false information, they also are trying to influence people to draw the same conclusion. This cycle of misunderstanding is extremely prevalent in the age of social media, creating a large fault in the way people perceive the world around them, driving them apart from each other.

The solution to this epidemic of information overload and misunderstanding lies in one of the most basic forms of journalism: Newspapers.

Call me old-fashioned, but newspapers are the key to getting detailed, accurate, verified, and most importantly, complete information. Newspapers are more than just a stack of paper that your parents flip through on Sunday mornings. Some “newspapers” have both print and online outlets, such as the New York Times. Others, like us at the CU Independent, are completely online. The goal of good newspapers, unlike Twitter, is to help the public be unbiased and informed so that they can make their own choices.

Other than the medium in which newspapers communicate the message, newspapers are different from tweets and alerts in many different ways. Newsrooms have fact-checkers that go the distance to make sure that the information for a piece comes from reliable sources. Journalism is often seen as a “discipline of verification,” where the sole purpose of writing an article is to tell the truth and be completely transparent. People on Twitter often have agendas when it comes to putting out information, whether it be entertainment or to sway the political spectrum.

Another key element of journalism is that, if done correctly, it is meant to serve the people. Journalists write for justice, not for profit. The goal of a newspaper is to create a well-informed public, which will help create more understanding throughout communities because people will be consuming unbiased news.

While I could go on spouting the elements of journalism and applauding the journalistic writing process, there is one last thing I would like to point out. A well-formulated news story takes time and effort to report. To ensure that journalists can continue to output quality stories, they need the resources and the support from citizens. It is important to invest in newspapers so that journalists have the funds to do their jobs to the fullest extent. Journalists must research, confirm, write, edit and rewrite. They must remove themselves and all their own pre-existing notions from the content to ensure that the news you are getting is as complete and balanced as possible. Someone is taking the time to get all the facts for you and put them in one place, so why not take advantage of it?