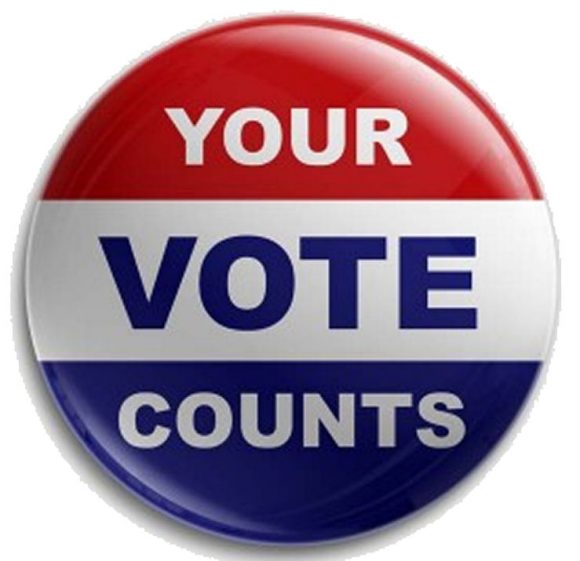 Perhaps one of the greatest dissatisfactions of millennial culture is millennials’ tendency towards political apathy, which is commonly defined by their lack of turn-out at the polls. Millennials have even been named “the most politically apathetic generation,” by Red Alert Politics.

People are quick to bring up the so-called lack of millennial political involvement, but rarely discussed is why they’re disinterested. Millennials are just as politically involved as other generations in areas like activism. Take the “March for Our Lives” and the “Women’s March” as examples.

Millennials are engaging in new ways, many turning to online activism. “Hacktivism” is a type of online activism used by hackers to launch cyber attacks against the government, all in the name of social justice. After the death of Michael Brown in Ferguson, Missouri, hackers targeted the state’s main website.

Not only has protest activity increased since 1981, but people are finding new ways to be politically active online. For example, consumerism is evolving because people’s political views are influencing the products they buy. People have boycotted corporations such as Nike, The Gap and Walmart because they take advantage of developing countries.

If millennials are, in fact, politically active, then why don’t they turn up to the polls in larger numbers?

Lack of interest in voting stems from the fact that millennials have seen very little change in important social issues and overall government function throughout their lifetime. As a generation that is embracing a new digital culture, millennials want to see the government evolving with them.

Young Americans are beginning to trust the government less each year. A survey by Harvard IOP found that in the past 12 months, trust in the president among 18-to-29-year-olds in American institutions has decreased from 39 percent to 32 percent. Trust in the military and the Supreme Court has fallen as well.

Modern politicians are thought of as selfish, and this could explain the decline in trust. More than three in five of those surveyed by Harvard IOP agree with the statement that “elected officials seem to be motivated by selfish reasons.” Some may say that politicians have always been selfish, but millennials, it seems like, are more in tune with this notion than ever. According to the World Economic Forum, 72 percent of millennials surveyed believe that corruption is holding their country back.

The common consensus seems to be that politicians do not care about the demographic they represent, but they only care about gaining more political power to bring awareness to the issues that are important to themselves.

Millennials have no motive to vote if they do not feel as if their voices are being heard and that the issues they care about are being rightfully addressed.

Instead of constantly reprimanding millennials for being politically disengaged, media outlets should call more attention to politicians ability to address issues that people, including millennials, actually care about.

Politicians should look for ways to engage young Americans. If politicians would commit to act on issues that millennials care about and want to see a change in, more voter turnout could be expected. After the Parkland, Florida, school shooting, many young Americans took matters into their own hands by voicing their demand for gun control. Yet, many politicians have yet to publicize their stance on gun control, much less, make any advancements in policy.

It’s not very hard to see what issues millennials care about, either. Among the most important issues to millennials are immigration, civil rights and climate change, which are all topics that have been historically debated. Just take a look at their social media accounts, which have spurred countless activism movements. Despite the ability of social media to gather people and communicate a powerful message, people still think millennials are dangerously addicted to it.

Millennials have turned to organizations rather than politicians to address their need for transparency and receptivity when it comes to activism. Charities are one of the many ways that millennials try to support their interests. Crowdfunding sites, which are sites that group charities in one accessible place, make it easy for millennials to support different causes. By connecting to organizations, they are able to directly support a cause, see where their money is going and most importantly see the results of their activism. Likewise, being involved with an organization allows millennials to create a network of people working to see the same change.

Millennials aren’t apathetic. They are just smarter and more careful about where they are putting their time and money.