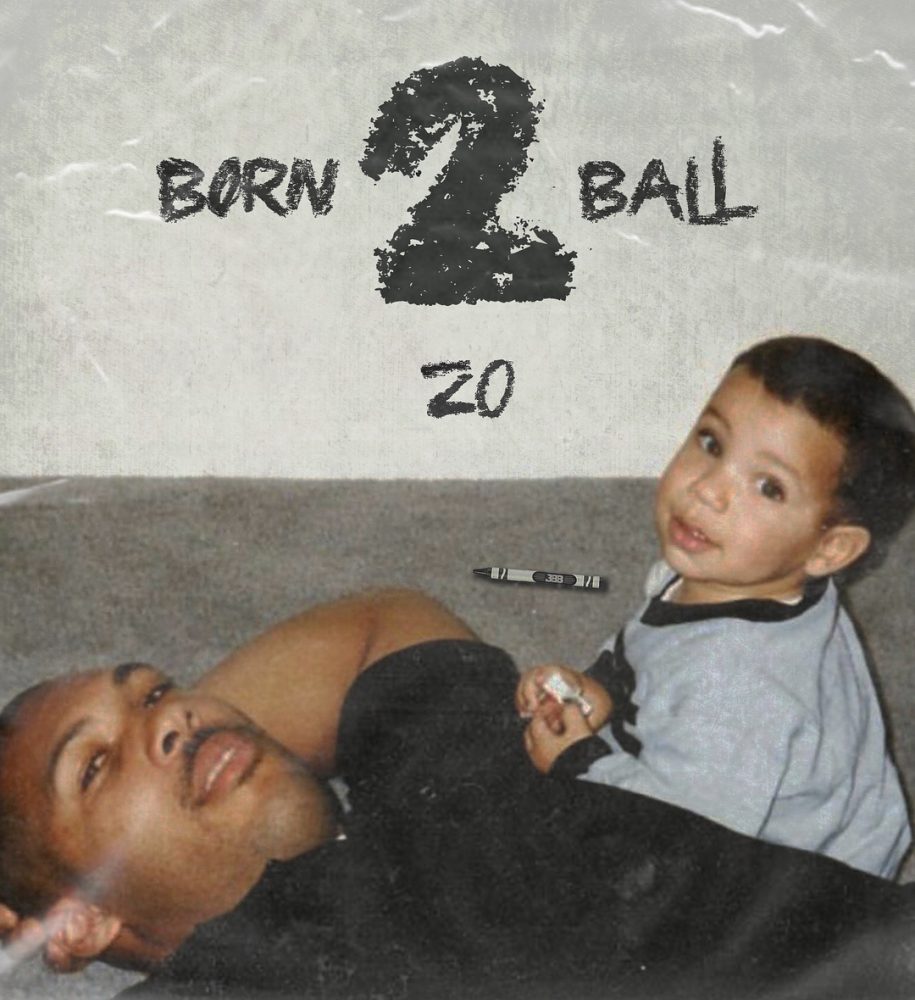 Lonzo Ball, the Los Angeles Lakers rookie who was selected No. 2 overall in last year’s NBA Draft, recently released his debut mixtape, “Born 2 Ball.” The CU Independent’s Alex Pepper reviewed the 17-track mixtape to see if Ball’s skills in the recording studio are on par with his skills on the basketball court.

Lonzo Ball’s season has not gone exactly as planned, as the rebuilding Lakers have struggled to string together more than a couple wins at a time. Ball has come under fire this season for his lackluster three-point shooting and the antics of his dad, Lavar Ball.

Now with new Laker Isaiah Thomas competing for minutes, we might have to wait until next year for Lonzo’s formal coming out party.

Ball is perhaps turning more heads with what he’s doing in the studio than what he’s doing on the court, as his debut mixtape “Born 2 Ball” dropped on Feb. 15 and includes 17 fast-paced songs chock-full of references about Big Baller Brand, getting money, and of course, his dad.

If you’re a fan of rap, there’s no reason to not give this an honest look. The first song, “Grind Mode” was apparently good enough for my roommate, who, upon hearing the song through the wall, stormed into my room wanting to know who he was hearing.

Needless to say, he was surprised when I told him this song was made by none other than Lonzo Ball.

Perhaps the best way to listen to this album is with a blind ear, admiring it for what it is instead of making assumptions based on who it’s made by.

Even coming in to the first song with some preconceived grievances, I was still impressed right away. As I continued to listen, I was more and more impressed. The first couple songs are quite solid, with a catchy piano beat carrying each one.

When Lonzo isn’t repeating the same two phrases about getting money in the choruses of the songs, his flow is good. He even picks up the pace in his flow a couple times, giving some songs some much needed variation.

Regardless of Lonzo’s at times repetitive delivery, the production is good enough to carry the song. With most songs having a piano beat on top of some heavy bass, there’s no doubt some of these songs deserve a spot in your “workout” playlist if nothing else.

In a way, Ball’s release is not that much different from other contemporary rap. It’s full of lyrics about getting money, collecting jewelry, and being “on the grind” accompanied with a predictable piano instrumental and hard-hitting bass.

If you’re a fan of hip-hop, you might find that “Born 2 Ball” suits your tastes more than you think.

As I kept listening, I became less and less impressed. The songs seemed to become more and more repetitive. However, I liked “Super Saiyan” and thought that “Gotta Get It” was one of the best songs on the album in that it strayed away from the formula with a low-pitch piano beat that pairs well with his monotone bars, such as:

“Your boy is such a problem, hit up Harvard, they can’t solve it /Working on my game, I stay on point and all my tools sharpened / Pistols get to poppin’, body put ’em in their coffin / Talking smack, he off a hole in one, he look like Tiger golfing.”

For the most part, though, the album blends together. Once you’ve listened to the first couple songs, you’ve basically listened to the whole album. By the fourth or fifth song, Ball has run out of synonyms for “get the money” and has already exhausted most of the good beats.

Say what you will about the mixtape, but it’s still much better than most of us probably expected. This album could’ve turned out to be a real disaster, putting the cherry on top of what has been a lackluster rookie campaign for Ball and giving people yet another reason to laugh at the Ball family.

The mixtape has been far from a bust, giving the Ball name even more notoriety and giving the Lakers a much-needed boost.

After “Born 2 Ball” was released, the Lakers went on a five-game winning streak. Coincidence? I think not. This album can get you hyped.

At least in the scope of NBA players turned musicians, Lonzo’s release is pretty solid. Especially compared to the recent releases of NBA counterparts Damian Lillard and Victor Oladipo, “Born 2 Ball” may just be the best piece of music created by an NBA player.

Considering Lillard, A.K.A. Dame D.O.L.L.A, had two tracks on the latest NBA 2K, it may be fair to assume that Lonzo will get a little bit of love in the form of a couple songs from “Born 2 Ball” being included in the NBA 2K19 soundtrack.

Just a rookie, Ball has plenty of time to hone his skills on the court as well as in the studio. Ball will probably end up releasing more music throughout his career, so for now, all we can do is hope that his new music doesn’t feature any verses from his brothers, or god forbid, his dad.

You can stream “Born 2 Ball” here.