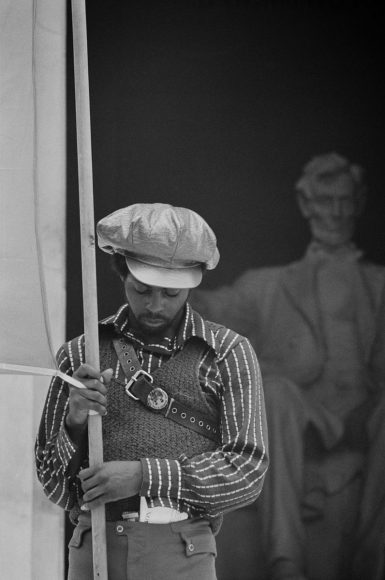 On Wednesday, Feb. 28, the International Socialist Organization and several other left-wing student groups hosted Black Panther Party founder Bobby Seale at CU Boulder. In his remarkable address, Seale discussed organizing against racist political repression in the 1960s, providing a free breakfast program to children, the battles against the FBI and police aggression in the late 1970s, the demise of the Black Panthers and his efforts to create a historically accurate documentary on his life and the Panthers.

Fascinatingly, Seale related that the Black Panther Party took the FBI to federal court over the intentional and infamous targeted assassinations that claimed over 20 Panthers and won. Another interesting point was how Dr. Huey Newton, Seale’s co-founder in the BPP, contributed to the demise of the party. The details of that story will be found in Seale’s independently produced and directed semi-autobiographical film project. He is currently raising funds to produce it.

While waiting to enter, I noticed several students standing in respectful protest holding signs saying “socialism sucks” and “socialism kills” and signs associated with Turning Point USA. TPUSA is the organization which invited the pedophile-defending ogre Milo Yiannopoulos who gave an address to CU students titled “Why Ugly People Hate Me.” Placed next to Seale’s topic, “Seizing the Times” it is easy to see which event was actually of benefit to CU students and which was an absurd waste of time and money. 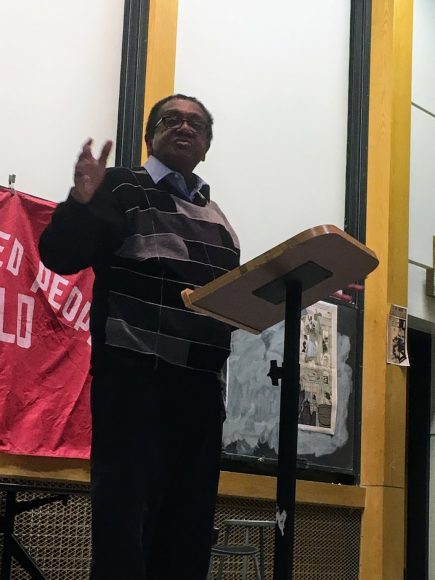 Raised in the American public school system, I came to the belief at some time in my childhood that the Ku Klux Klan and the Black Panther Party were simply reverse images of each other. Of course, the BPP never rode through white neighborhoods terrorizing people, and the KKK never provided free groceries to thousands of people or fought for the rights of the marginalized.

In reality, these two organizations could not be more opposed: one is a domestic terrorist group, and the other was a people’s party, systematically targeted by the FBI. It might even suggest to perceptive politicos that one ought not to trust the FBI and its representatives, such as Robert Mueller, even if they are currently working against your political opponents. As the saying goes, the enemy of my enemy is not necessarily my friend.

Bobby Seale was an excellent choice of a speaker to invite to CU. He was not only theoretically knowledgeable but also an invigorating and inspiring figure. I would like to encourage CU student groups to bring more speakers like Seale, rather than trolls like Yiannopoulos and pseudoscientists like Charles Murray. Cornel West, Christian Parenti, Richard Seymour and Melissa Gira Grant would be other excellent choices.

Charles Wofford is a PhD student and activist at CU Boulder studying historical musicology. He can be reached at Charles.Wofford@colorado.edu.