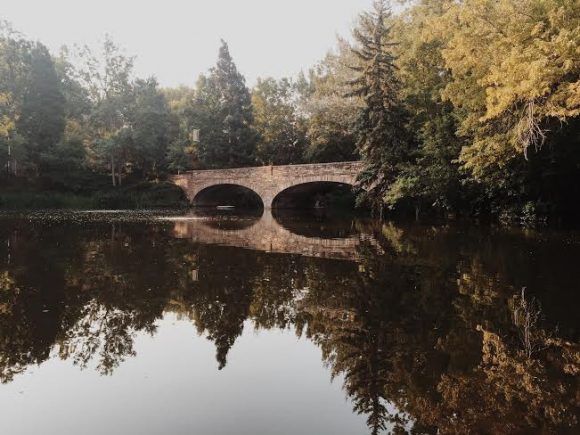 Two people have been arrested in connection with an attack involving a sword that took place this afternoon near Pearl Street Mall. The incident led to alerts being sent out to all CU students and a brief lockdown of the CU Children’s Center.

Cody Scott Parker, 26, is being charged with first degree assault, and Aneta Urban, 38, with a conspiracy charge. Boulder Police stated that the victim and the two were acquainted.

At roughly 3:30 p.m. Wednesday, a man was seen with a sword in his backpack at 14th and Walnut Street. Soon after, Boulder Police received a call that a man was chasing someone with a sword near Wells Fargo on Pearl Street. According to Boulder Police, the victim suffered a “serious hand injury” after being stabbed at 14th and Canyon. The Daily Camera reported that the suspect pulled a knife out of the man’s backpack and slashed him with it. He was transported to Boulder Community Health and the suspect left the scene on a bicycle.

At 4 p.m., the suspect was seen with a sword near the Boulder Creek bike path on CU Boulder’s campus. Text alerts were sent out through CU ALERT at 4:45 p.m. cautioning students to avoid the area near Varsity Lake. Alerts described the man as “a white male with red hair, wearing all black and on a bicycle.” A second suspect was not mentioned at the time.

A subsequent alert was sent at 5:13 p.m. stating that there was no sign of the suspect on campus nor a pending threat. The CU Children’s Center was on lockdown for roughly half an hour between the alerts being sent out.

Another incident involving a weapon occurred on the CU campus in October 2016 when a man brandishing a machete entered the CU Champions Center and was fatally shot by police.