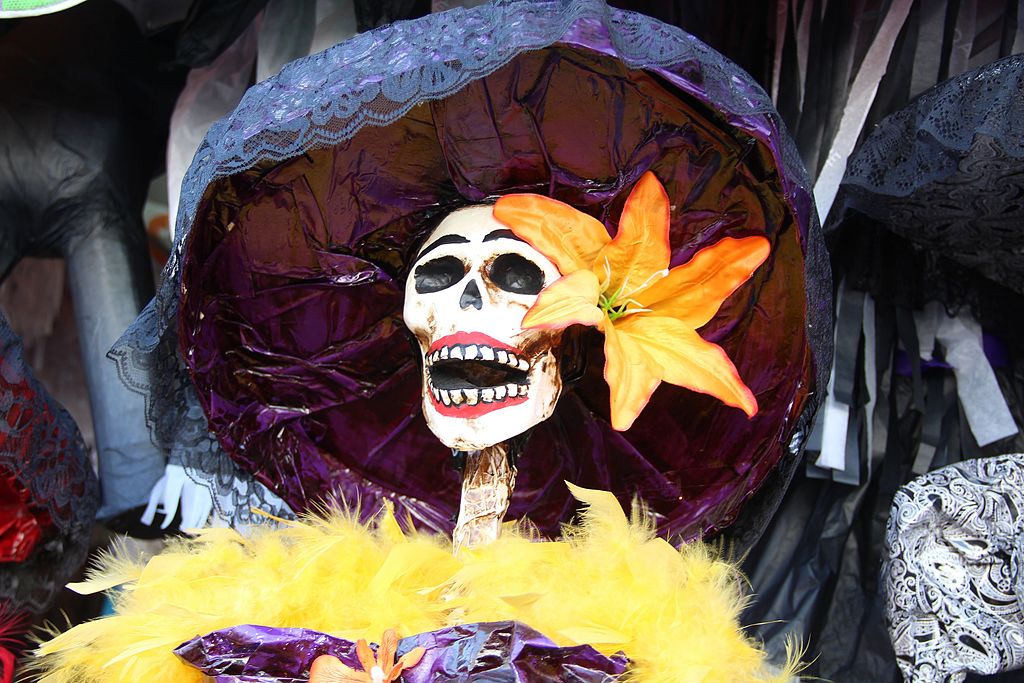 Taco Tuesday, tequila shooter Halloween costumes, Cinco de Mayo — all these things have historical ties to our southern neighbor but have been whitewashed and Americanized to the point that they are almost totally different concepts. Why is it that American society today is so willing to adopt the Mexican heritage, but hate on its people? Why is it okay for certain people to celebrate a nation’s history, while that nation’s people are afraid to have pride in their heritage?

Back when much of the American Southwest, including Colorado, were still part of the New Mexican territory, the people who lived there — my family included — suddenly became “Americans.” However, they were not treated as such. At that time, if you did not conform to western or white culture you could be in serious trouble. Some people were lynched just for speaking their native Spanish.

Fast forward decades later, and focus on our university. The United Mexican American Students (UMAS) group of the University of Colorado Boulder was formed at the same time as the Chicano movement.

UMAS is extremely active on campus. It supports other minority groups, encourages minority high school students to attend college and fights for Chicano students who have had their scholarships mysteriously taken away.

But we don’t hear much about the social justice work that groups like UMAS do on college campuses. Instead, we hear about how they organize events like the one for Día de los Muertos, which they do every year. For over a decade, UMAS and Sigma Lambda Beta, a multicultural fraternity at Boulder, have partnered to host events for the traditional Mexican holiday. This year, the Betas are hosting their own event, independent of UMAS.

In the end, who organizes an event for Día de los Muertos is not the problem. The problem is that certain groups — and generally speaking mainstream society — are taking away another group’s culture and claiming it as their own. This creates strong feelings of us versus them, and further alienates the minority group.

It makes it so much more difficult for people in the minority to identify with their culture because at some point, the only examples of their culture they see are really bad Halloween costumes and a day for discounted liquor.

Cultural appropriation is not an issue only seen at CU. It has been evident across the country. At the University of Illinois at Urbana-Champaign, two Greek groups got in trouble for hosting a spring break party where a number of students dressed in culturally inappropriate attire. A number of minority student groups spoke out against the party and demanded a statement from the fraternity and sorority involved. Eventually, the vice chancellor of student affairs issued a response, calling the party reprehensible.

For students of color, cultural appropriation does not only result in a feeling of stolen culture, it also feels as though white culture is the only one with value in our country. Despite social justice triumphs, we haven’t moved past the mentality that arose from the manifest destiny: minorities must blend in and assimilate to whiteness.

People still see minority blood as tainted. For some, a small drop of it means that you can never be white, like the one drop rule that was often enforced with Jim Crowe laws. For others, like Native Americans, too much of anything other than their tribe means that they are “inauthentically Native.”

White society encourages authenticity from minorities, but it is difficult to be authentic when one feels that their culture has been whitewashed beyond recognition because of the perpetual appropriation by hegemonic groups in power.

We cannot love a culture and hate its people. We cannot demand authenticity while simultaneously demanding people to assimilate. We cannot turn a culture into a caricature with the intent to capitalize upon it. It is one thing to show respect of a culture by emulating it, but it is another thing to steal a culture’s essence for your own.

Cultural appropriation is an issue that isn’t being addressed nearly enough. It’s awful to feel like one has to hide their heritage while simultaneously seeing others flaunt it. If we continue to be complicit with cultural appropriation, we will continue to be ignorant of the intricate nuances that define minorities. If we are ignorant of their efforts, we will continue to perpetuate imperialism, colonialism and the theft of identity.

Instead, we must be mindful of our differences and respect them. We must walk toward our biases and confront them.

Students of color have a hard enough time feeling accepted on college campuses. The last thing any of them need is to feel alienated and unable to be proud of their personal history. It is not fair, or right, to celebrate someone else’s heritage and expect them to watch as bystanders.

There is no easy solution to cultural appropriation. Students can only try to be more mindful of their actions. It’s fine to ask questions and want to appreciate another culture. In fact, most times those actions are welcomed.