In a down-to-the-wire performance, the Colorado Buffaloes men’s basketball team couldn’t make the final push to get past the Utah Utes, falling 86-81. The Buffs spent almost the entirety of the game trying to catch up with the Utes, who never broke away but also never let Colorado comeback. Utah survived the final minutes and came away with the “W.”

Utah led much of the first half, relying on its stellar defensive rebounding to turn the Buff’s poor shooting into points. Needless turnovers kept CU in it though, as did another impressive performance by senior guard Derrick White who took flight in the lane for a monster slam over Utah’s Jayce Johnson. White would go on to lead the Buffs with a season-high 31 points.

The Utes turned up the heat with three straight three-pointers to go up 32-20. Colorado was able to fight back and cut that lead to eight before the first buzzer. The Utes led 37-29 at the half. Utah absolutely dominated the first 20 minutes in defensive rebounding, collecting 17 boards to Colorado’s eight.

Colorado came back out with fire, fighting hard for rebounds and loose balls but seeming to have its momentum cut every time time the team went on a run with a big bucket from Utah. The Buffs defense couldn’t get the stops the team needed to close the gap.

CU persisted though, picking up points on a long series of fouls from Utah. The Buffs took advantage of it, shooting 75 percent from the line. With a minute and a half left, Colorado finally pulled within one possession as White nailed a corner three to make it 76-73.

With 40 seconds left, junior guard Dominique Collier drew the foul on his three point shot and picked up all three at the line. Utah now led 80-78. Collier would miss an open three on the next possession, squandering an opportunity to tie the game. From there the Buffs fell apart, unable to score or prevent Utah from making their free throws.

Kyle Kuzma was the main scorer for the Utes, picking up 25 points on the night.

The Utes played without usual starter Devon Daniels, who was suspended indefinitely hours prior to the game for “conduct detrimental to the team.” Junior David Collette started in his place and finished second on the team with 12 points. Freshman guard Bryce Peters sat out for the Buffaloes with a similar team-related suspension.

Looking completely dejected, White and junior guard George King had few words for the press after the game.

Up next, Colorado will take on Stanford at home for their second to last regular season game. The game will tip off Thursday, Mar. 2 at 7:00 p.m. MST. 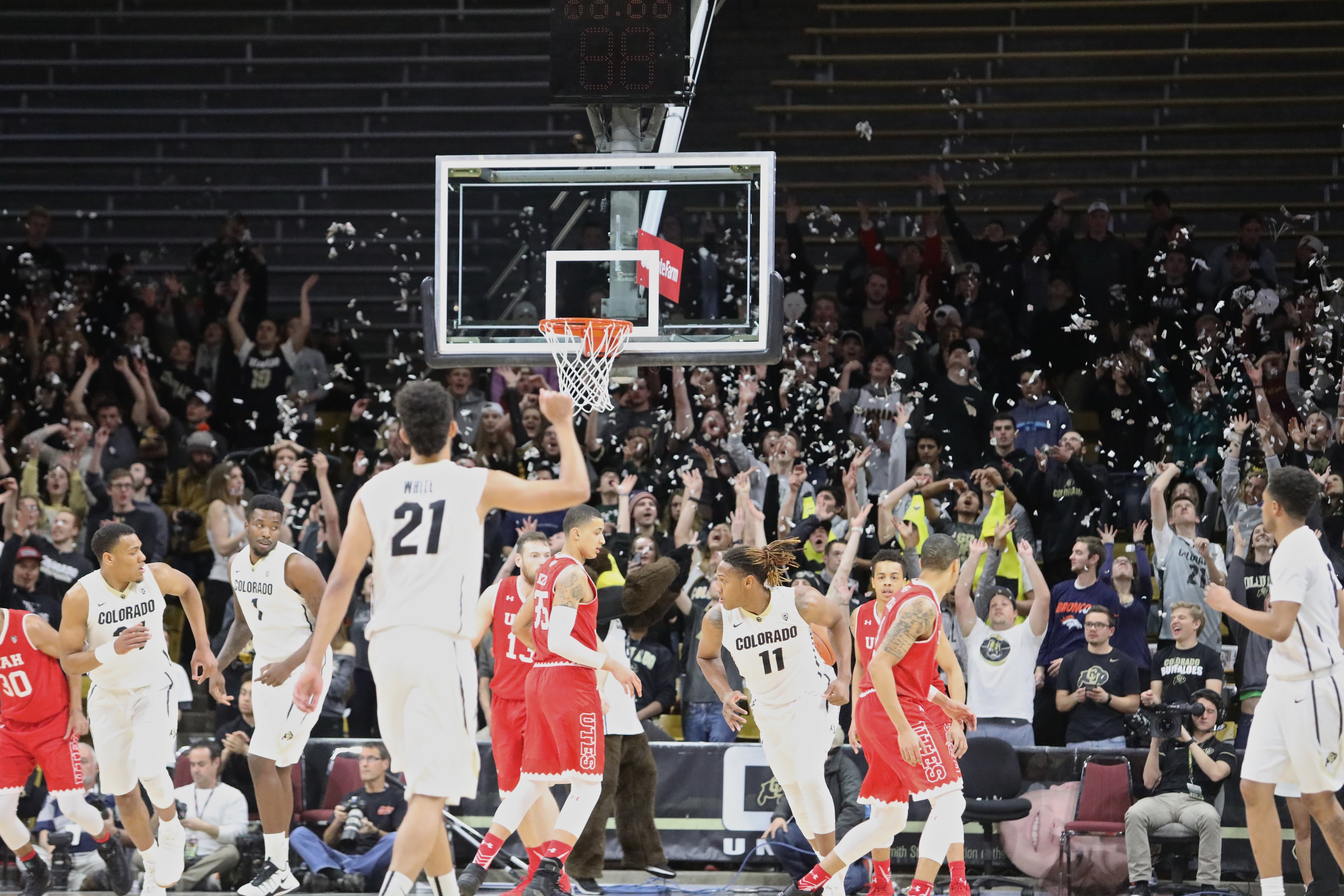 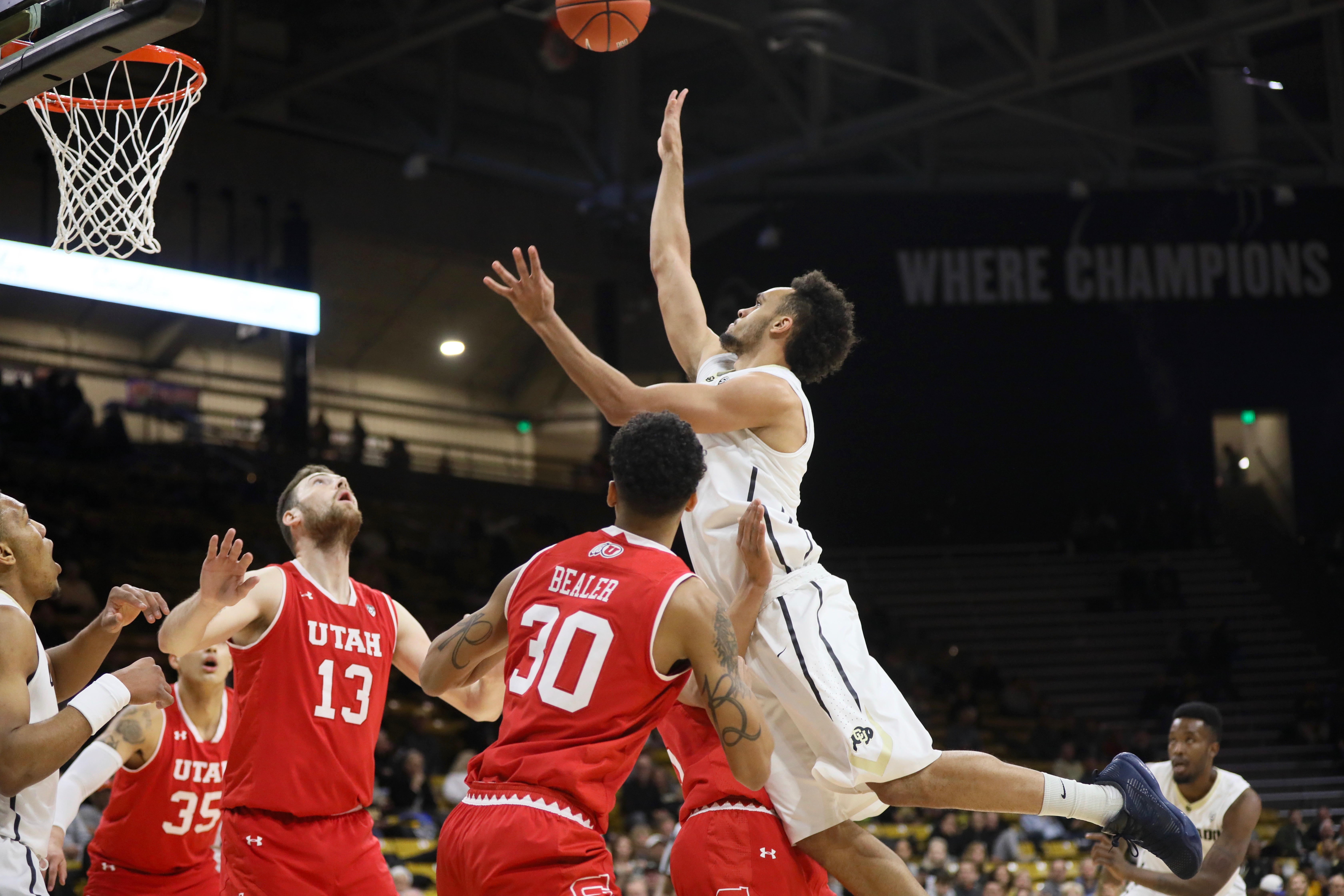 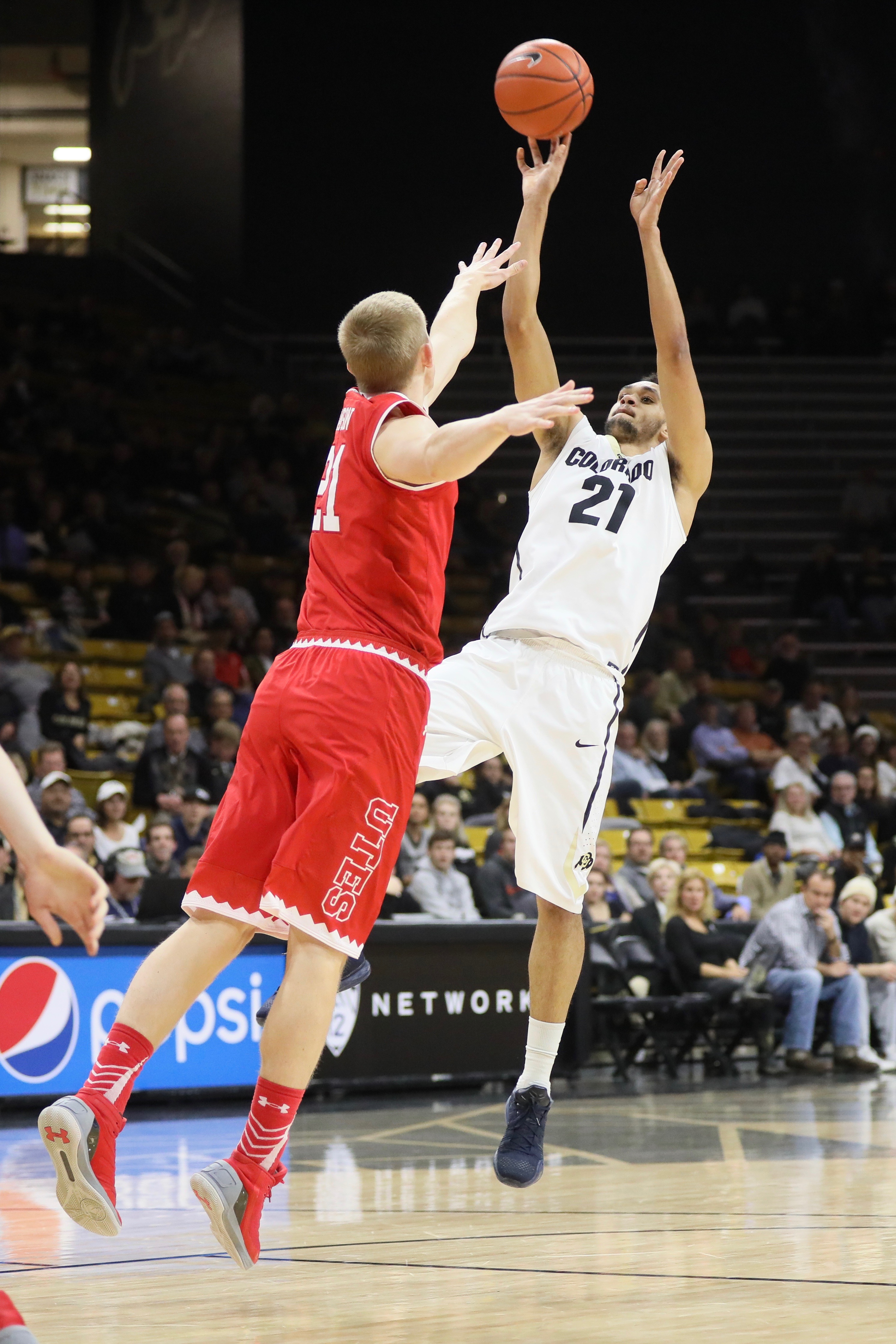 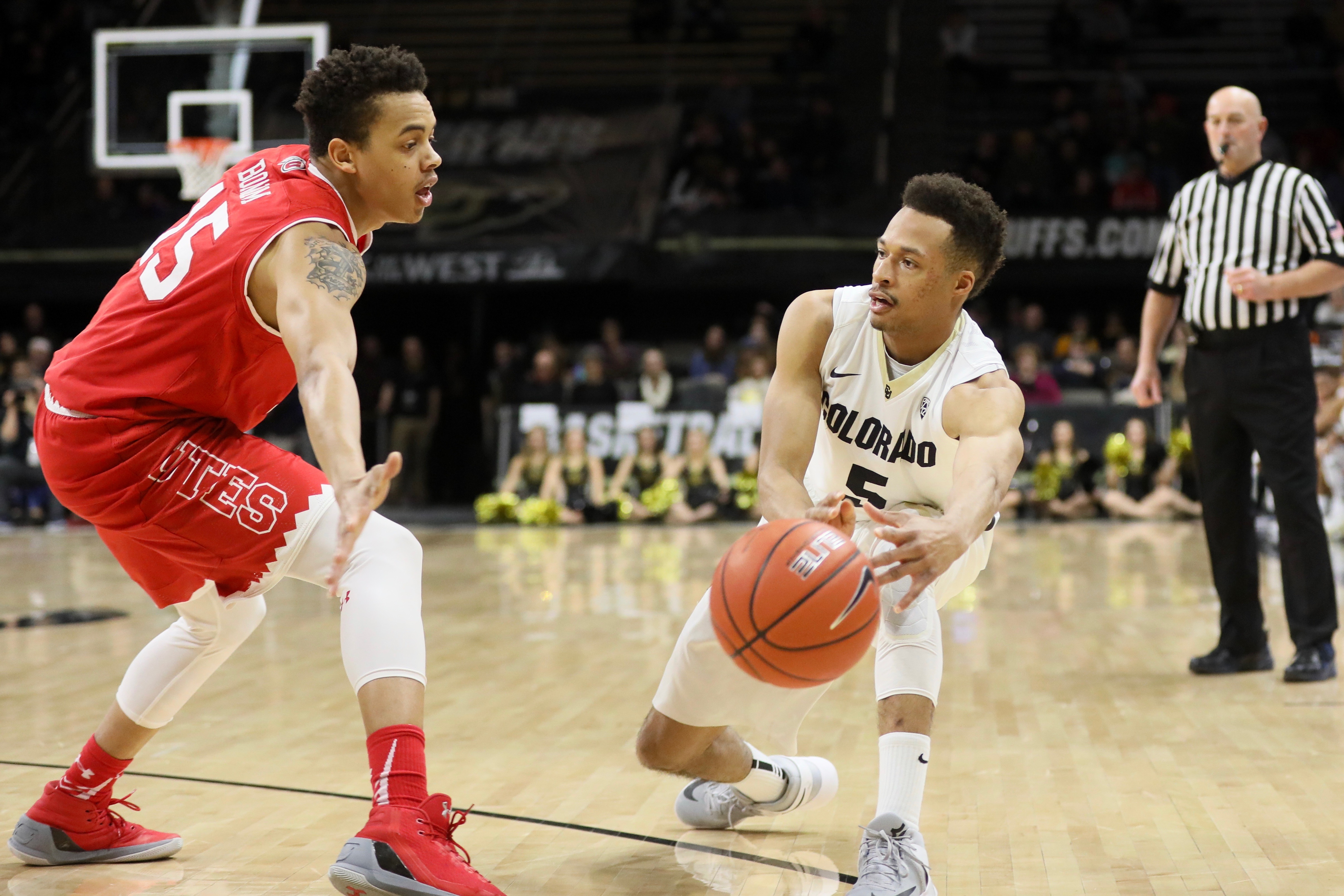 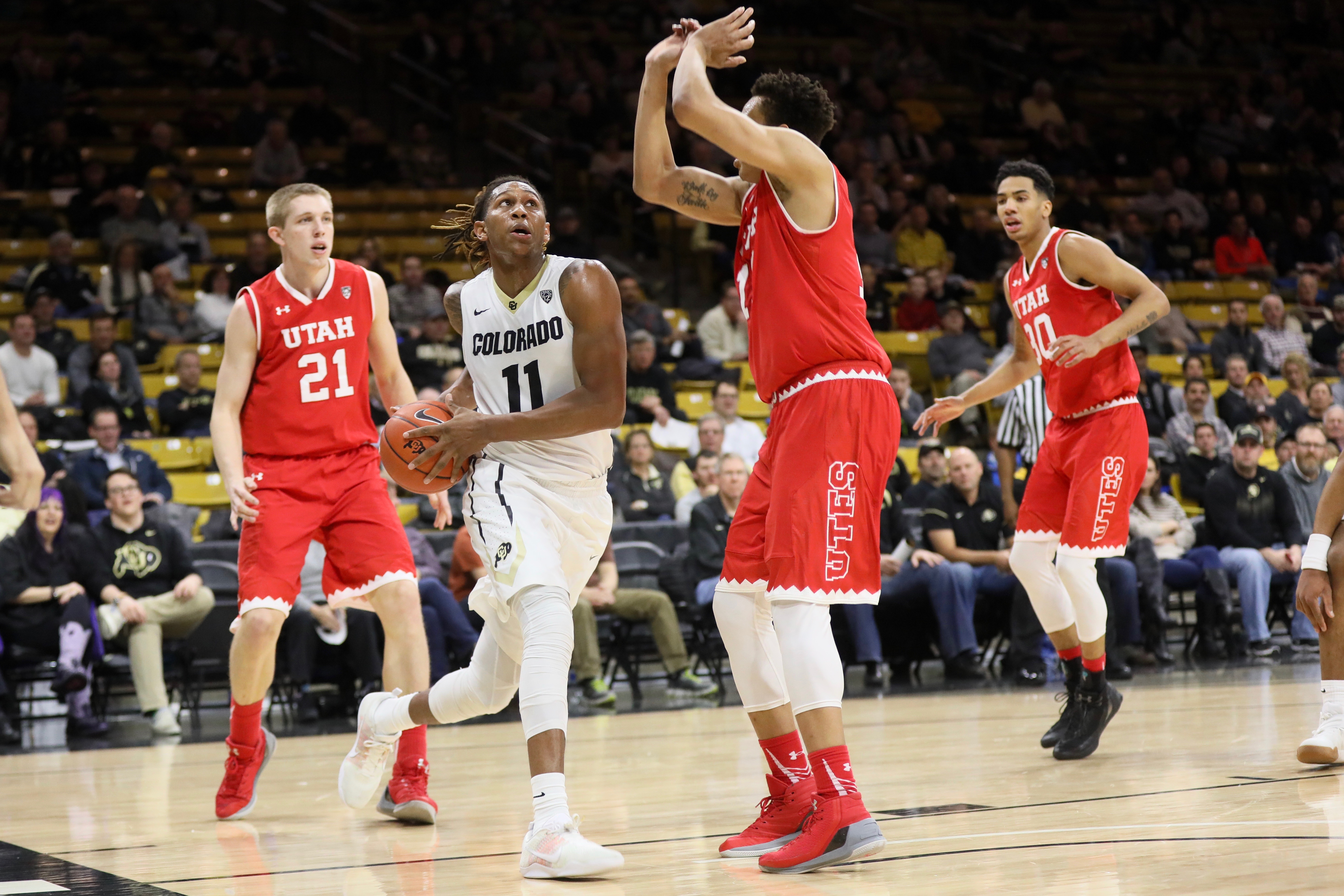 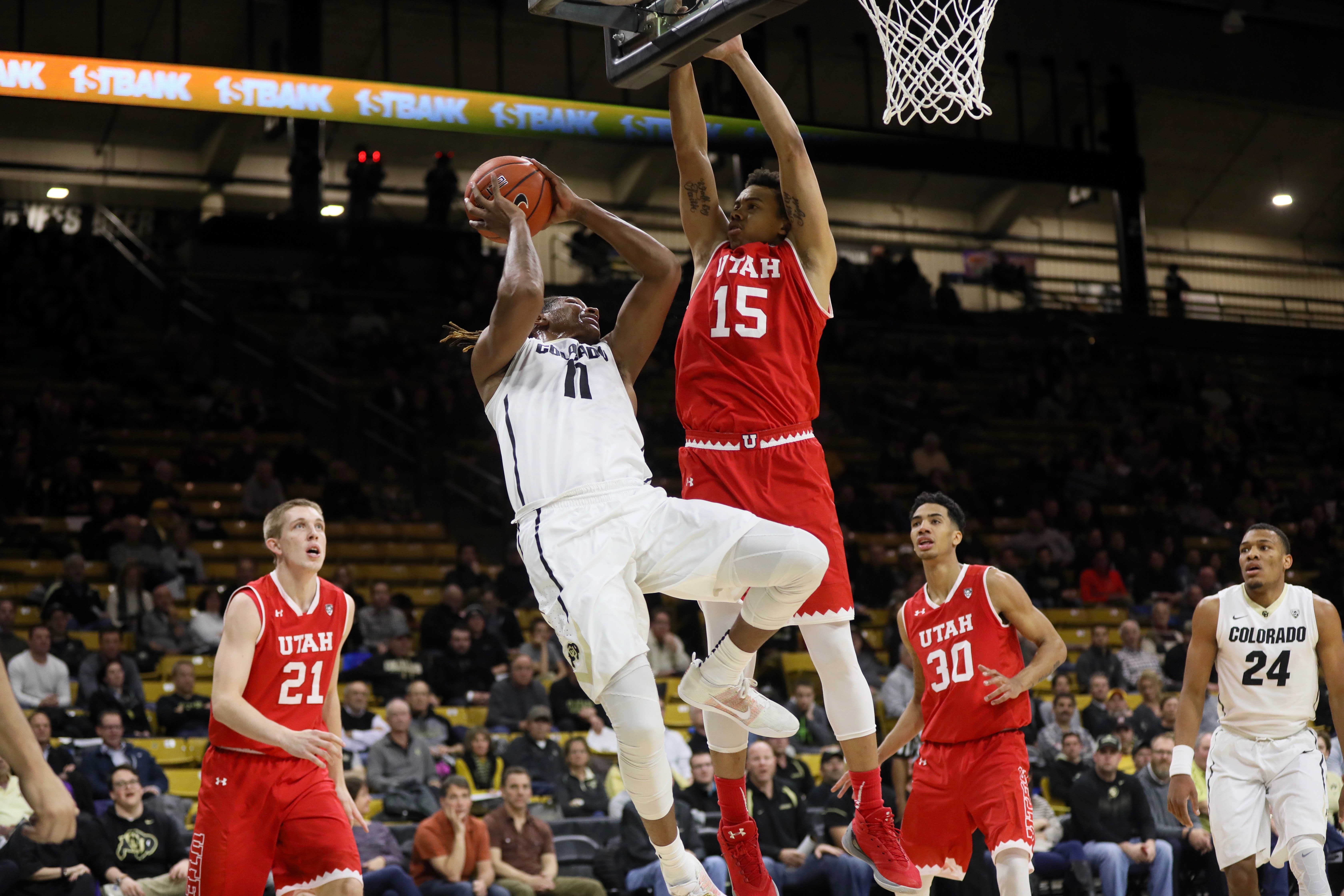 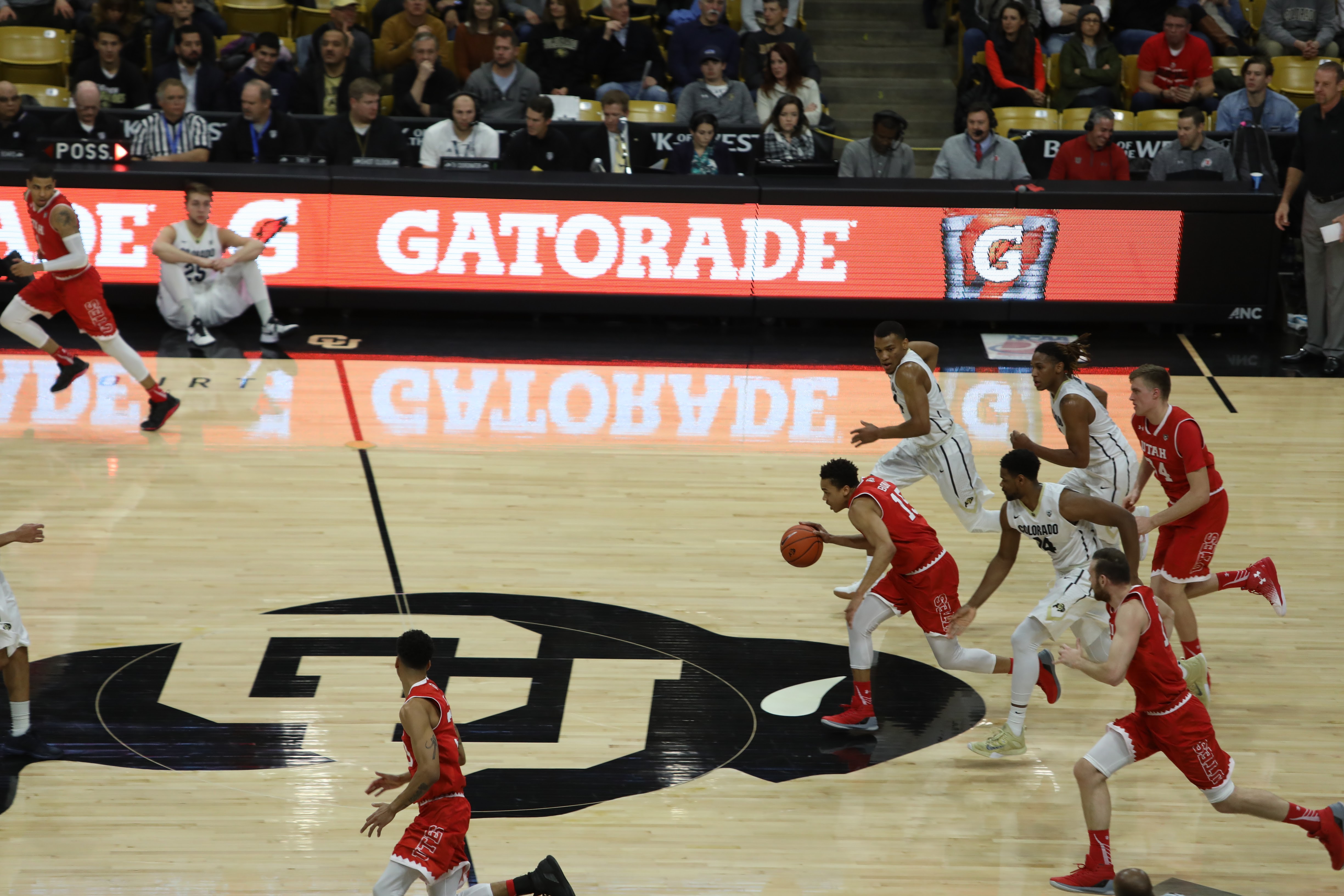 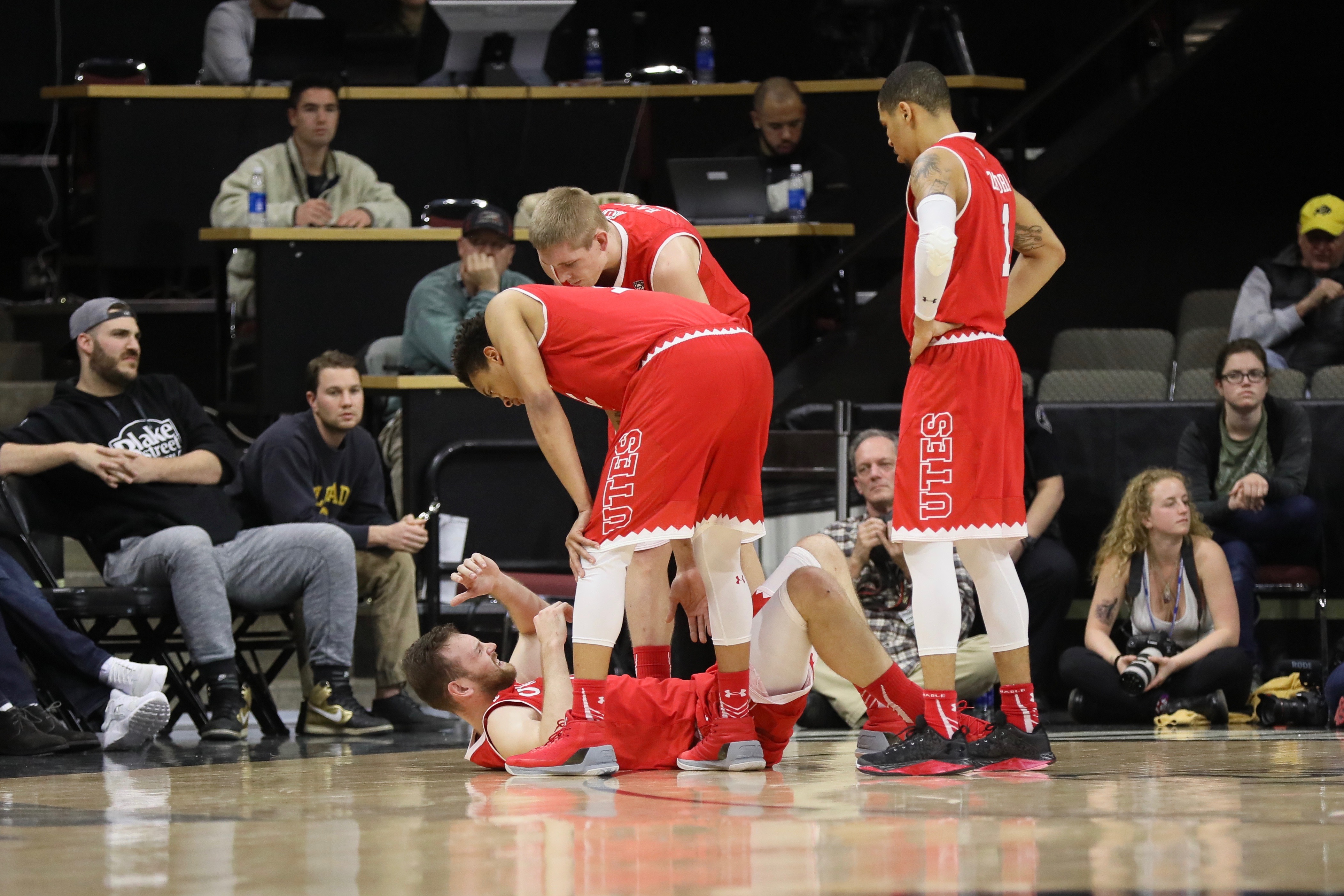 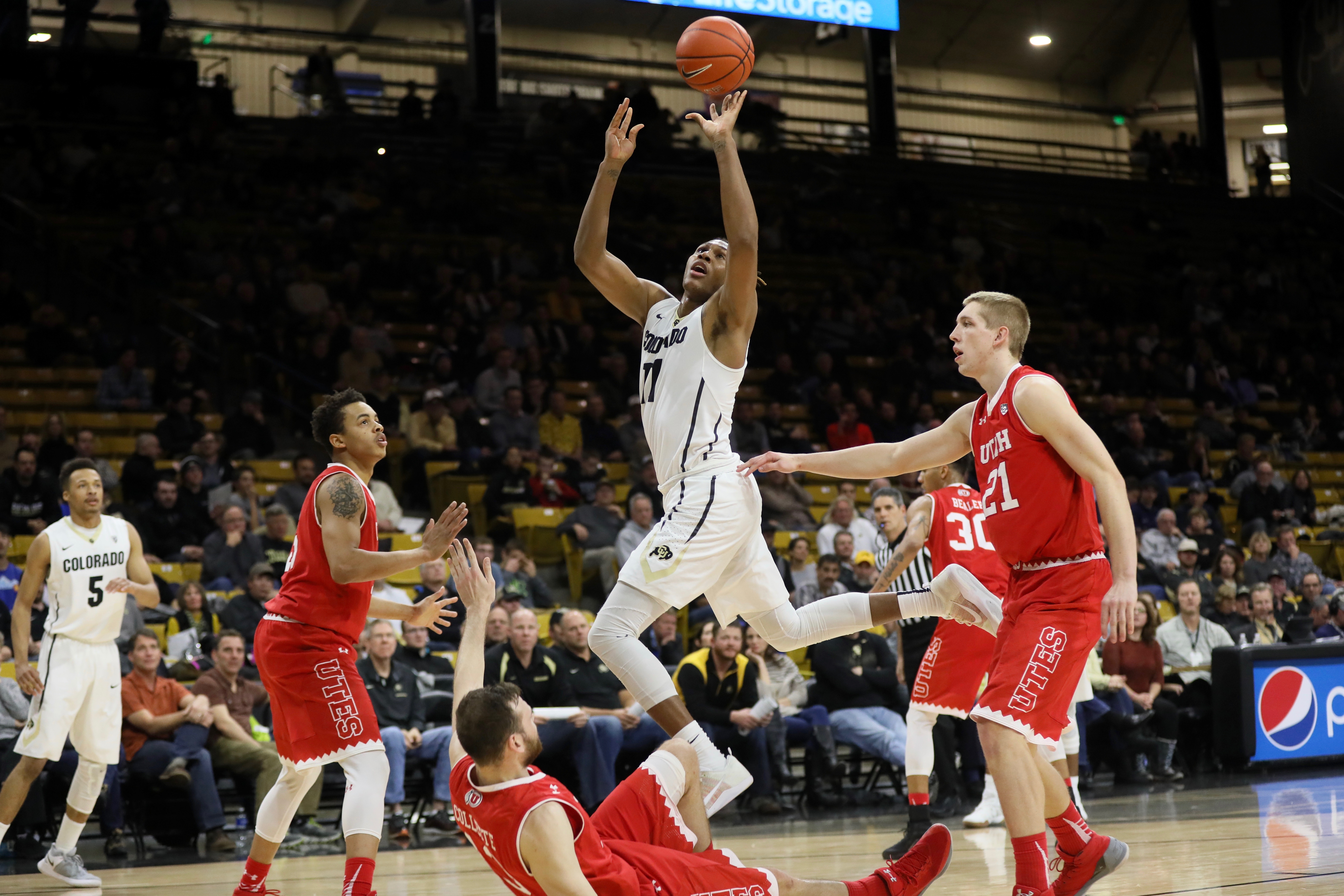 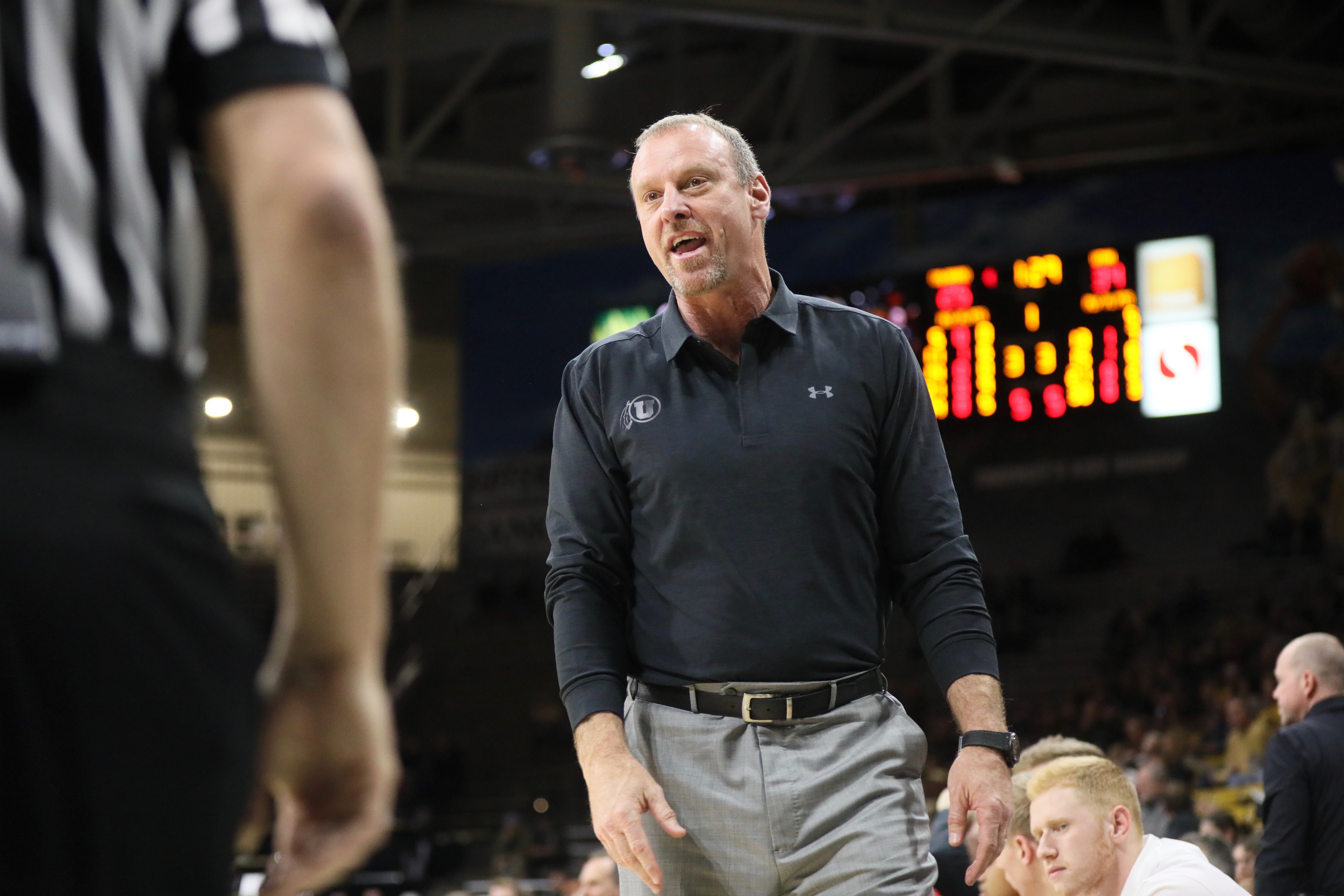 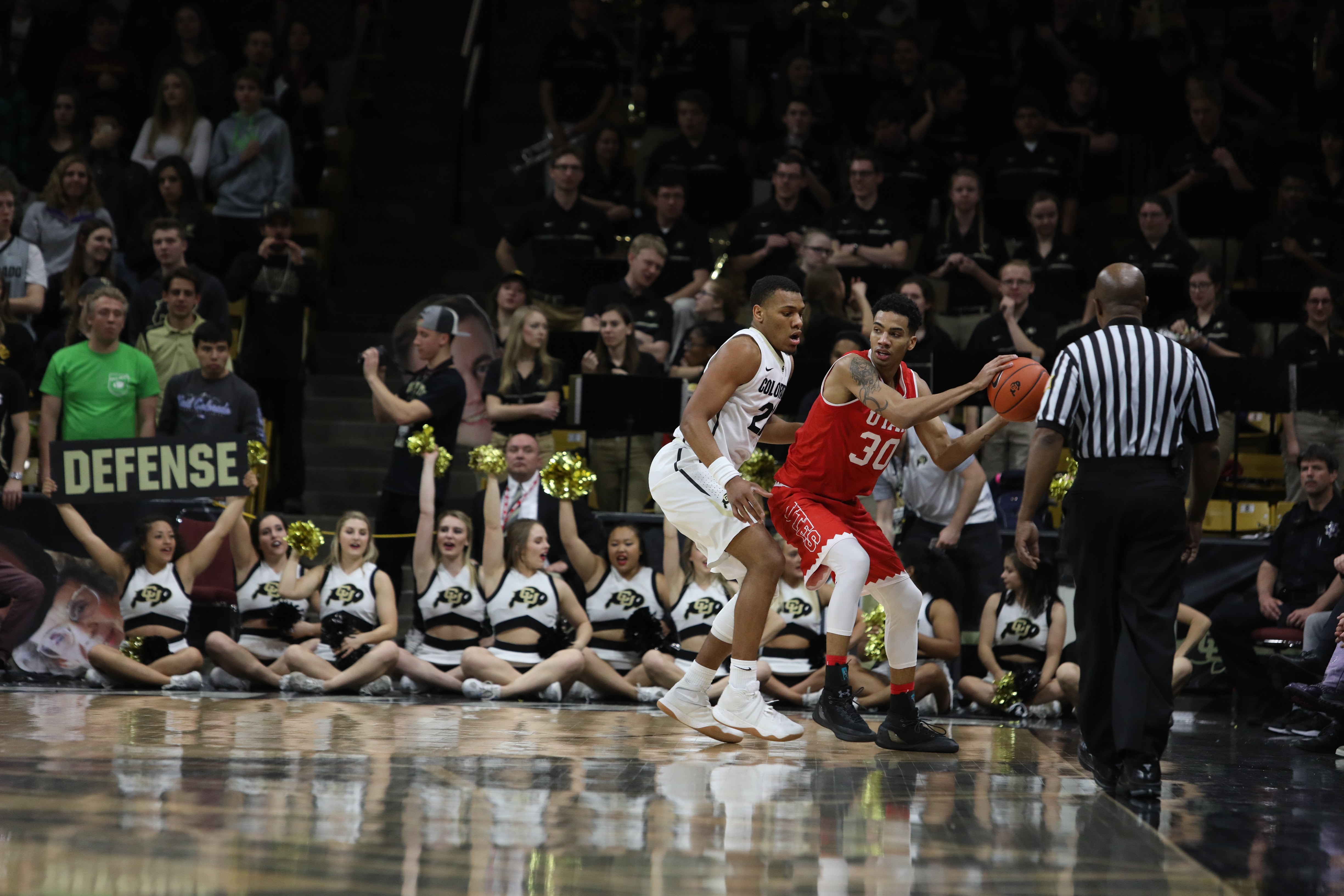 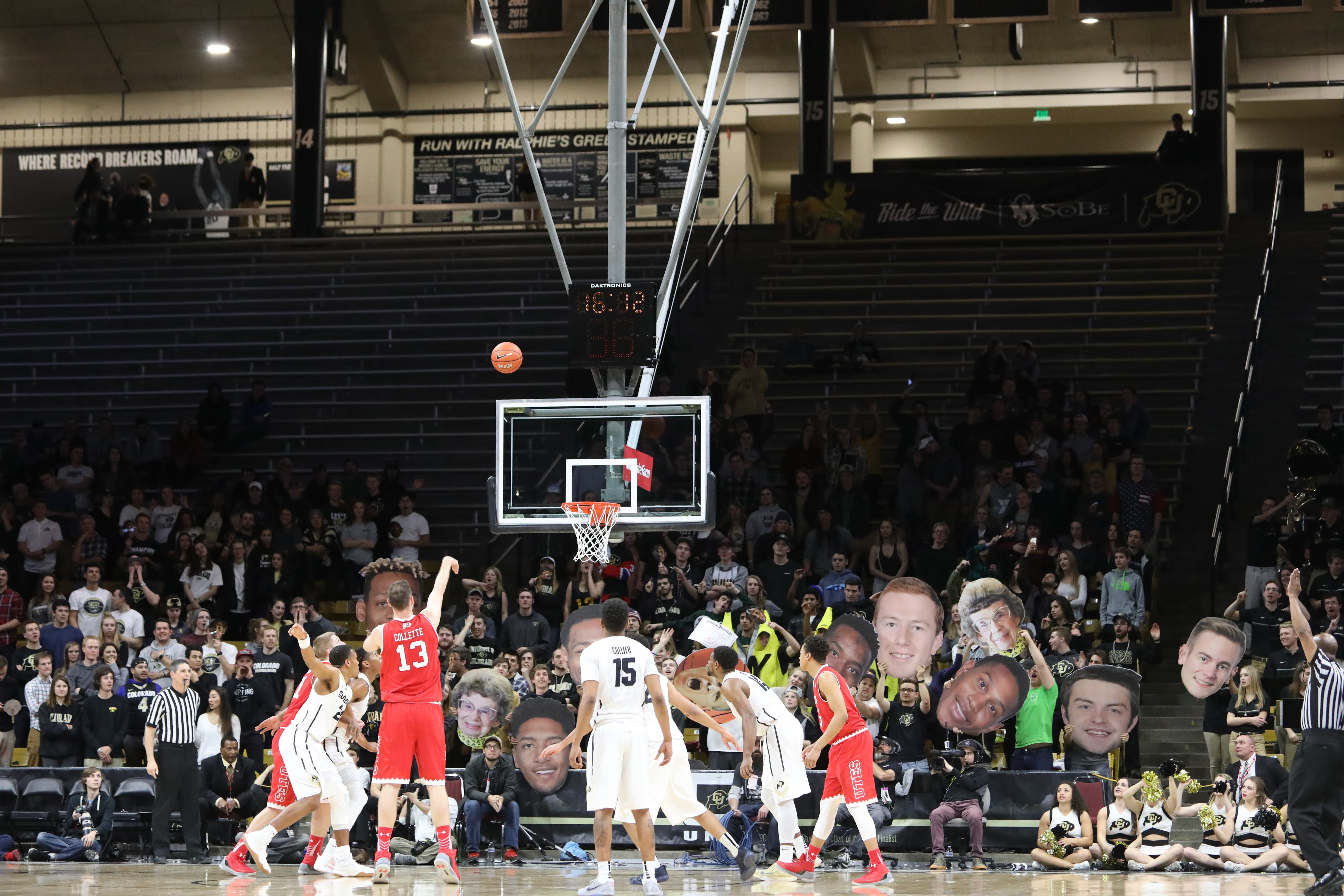 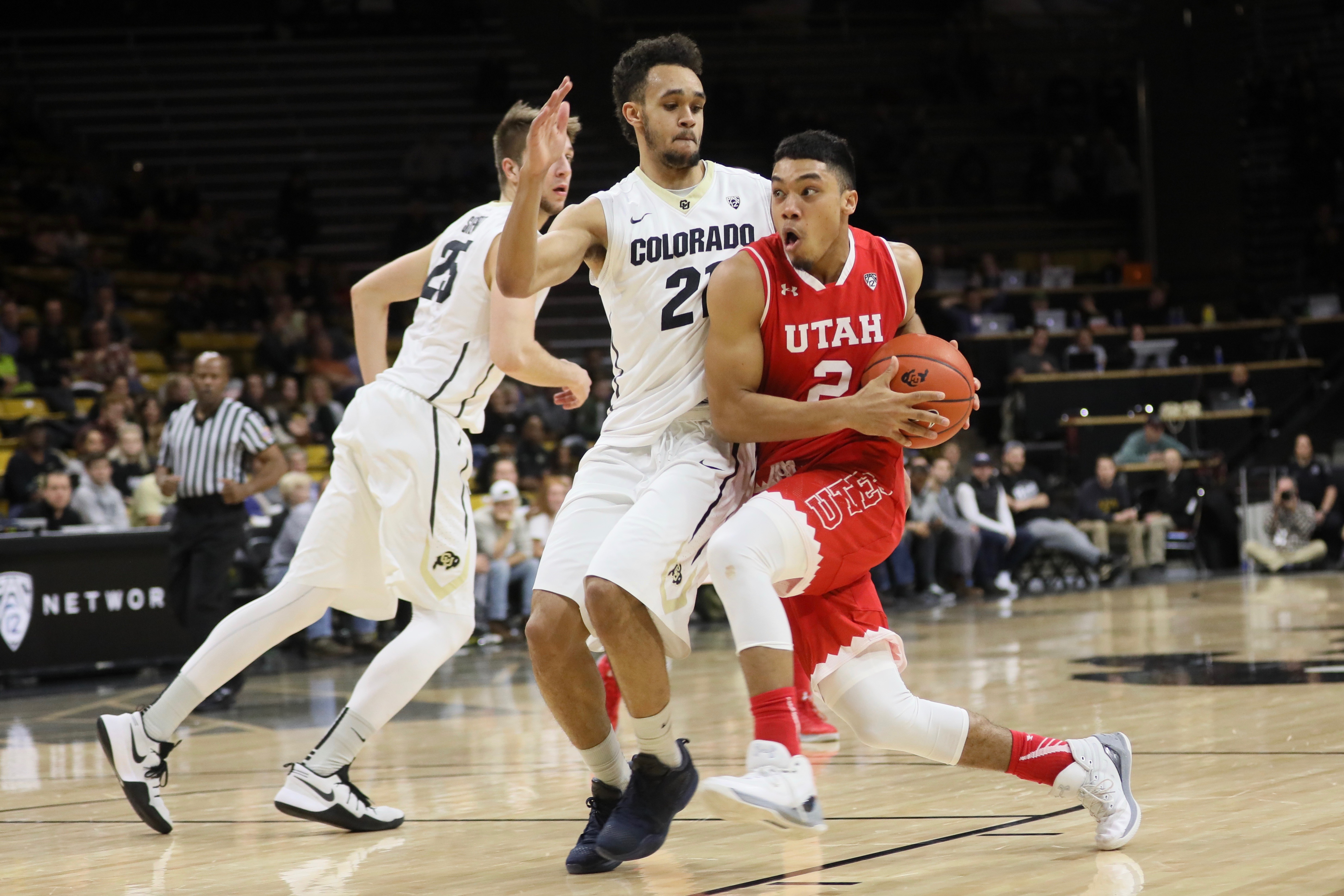 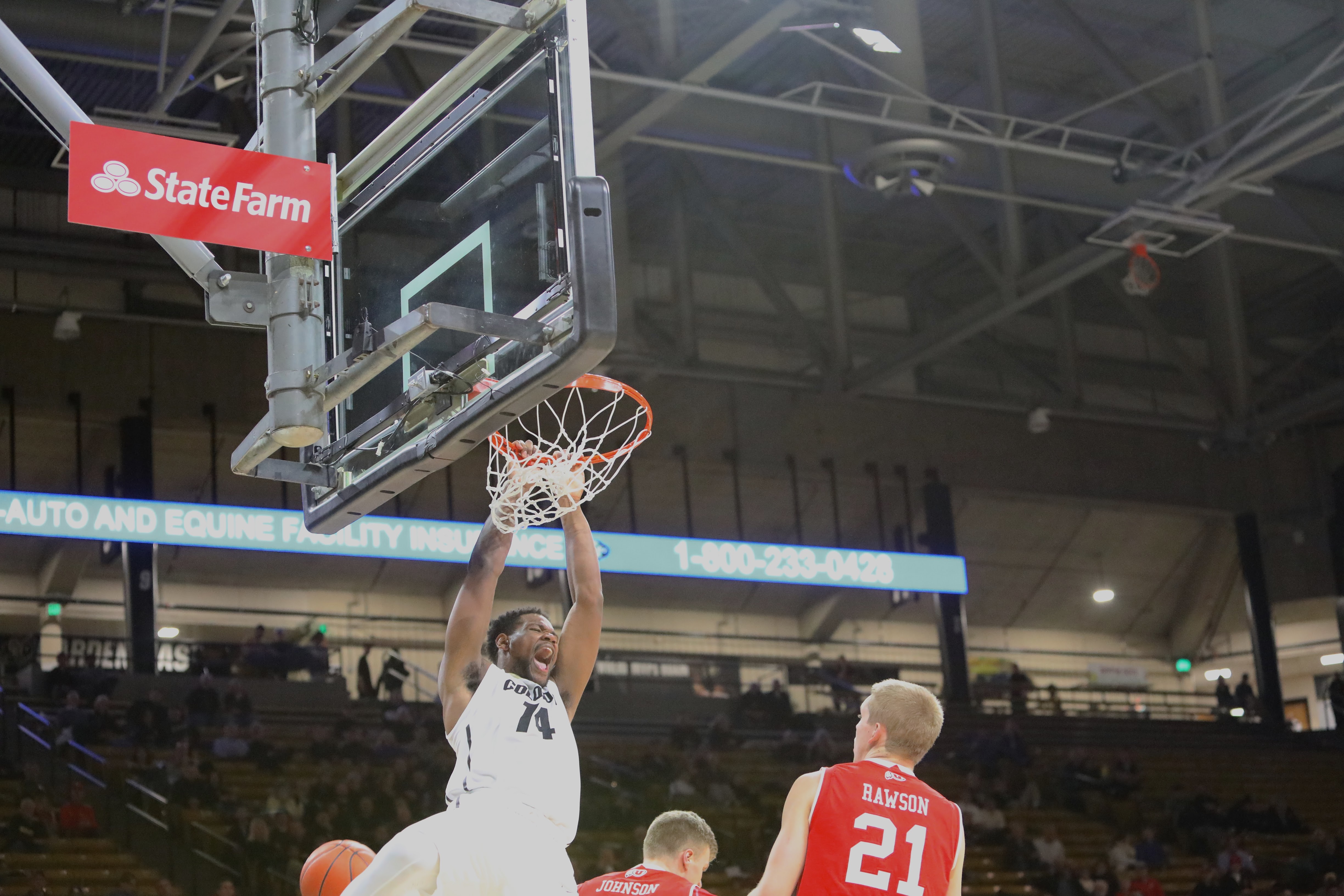 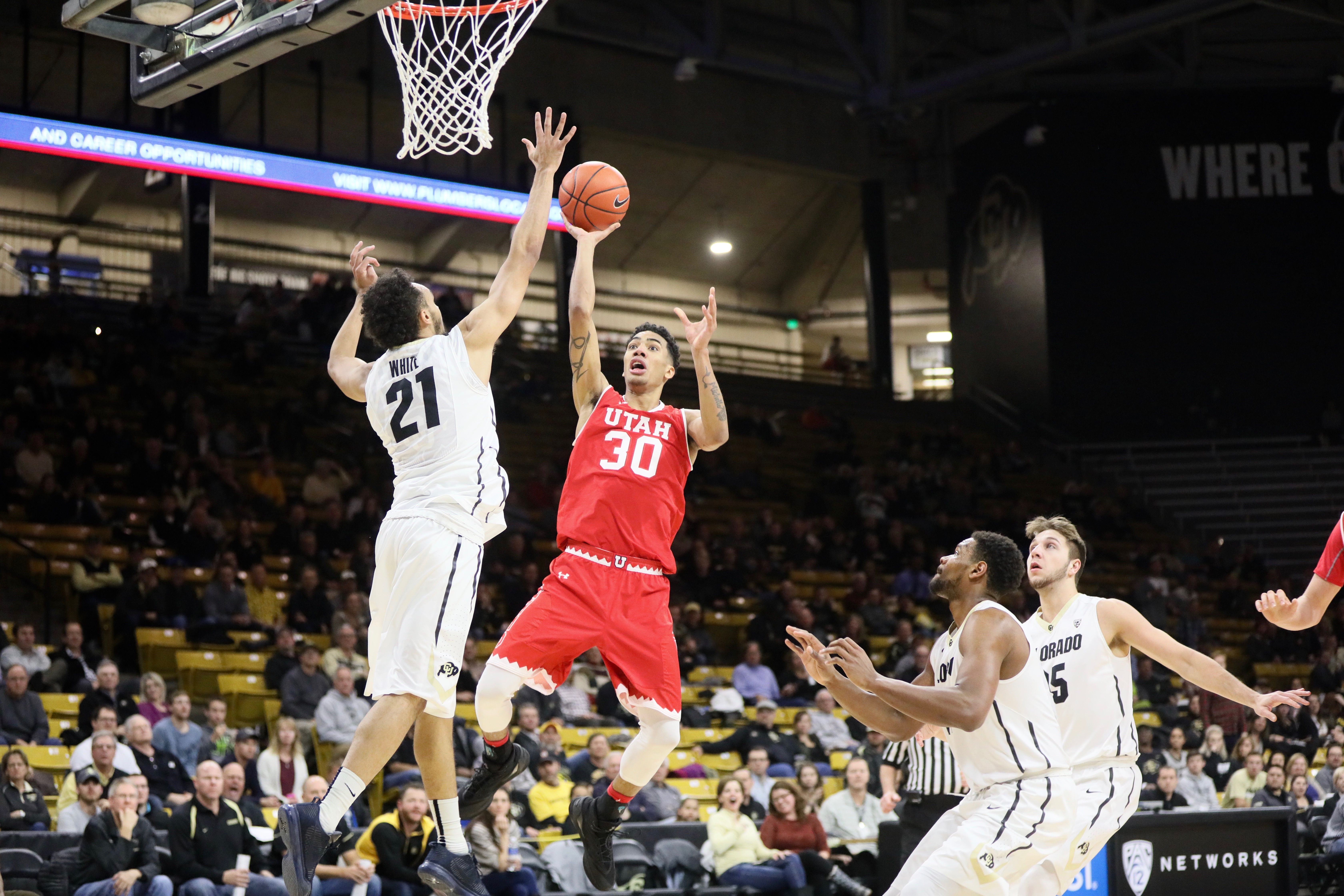 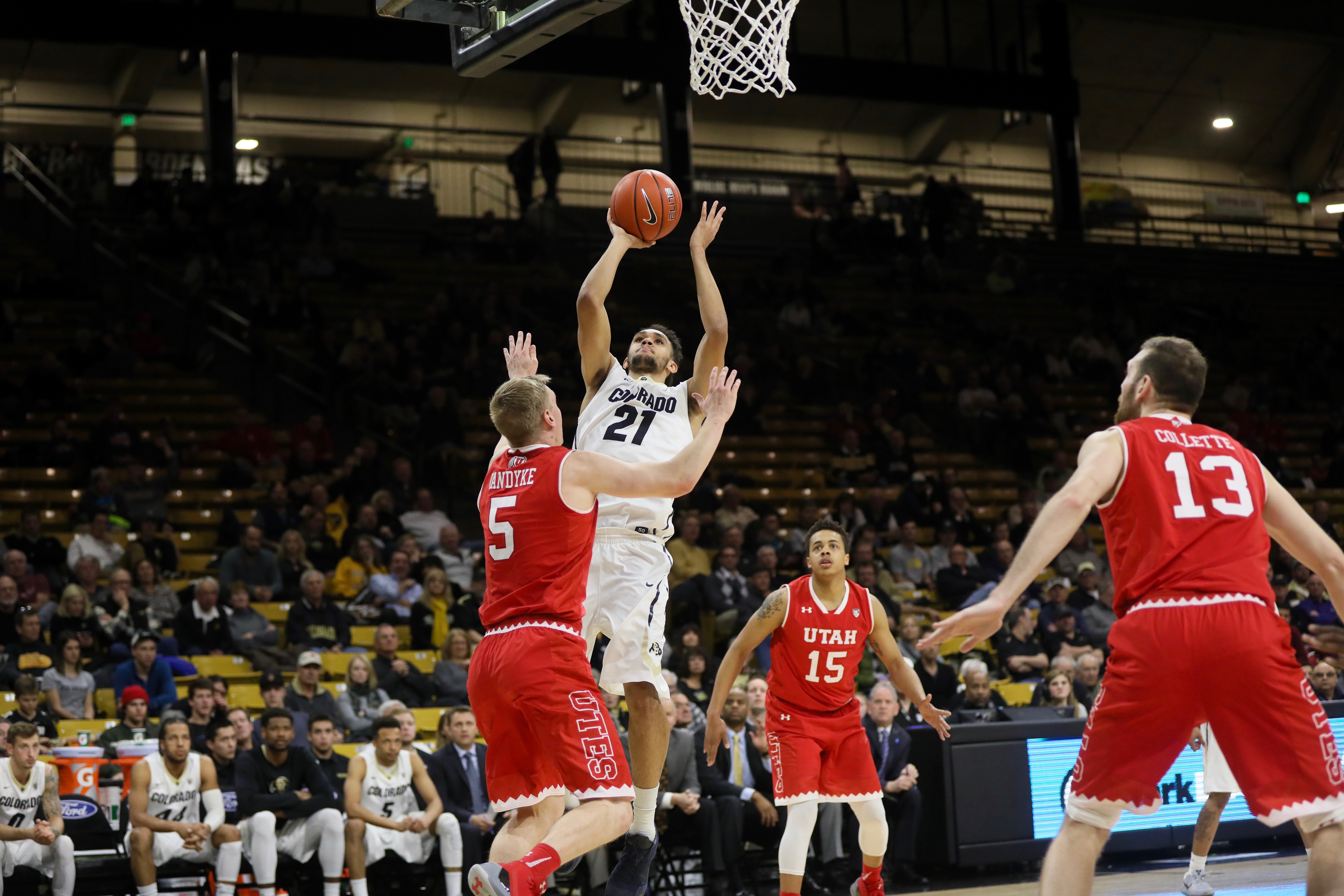 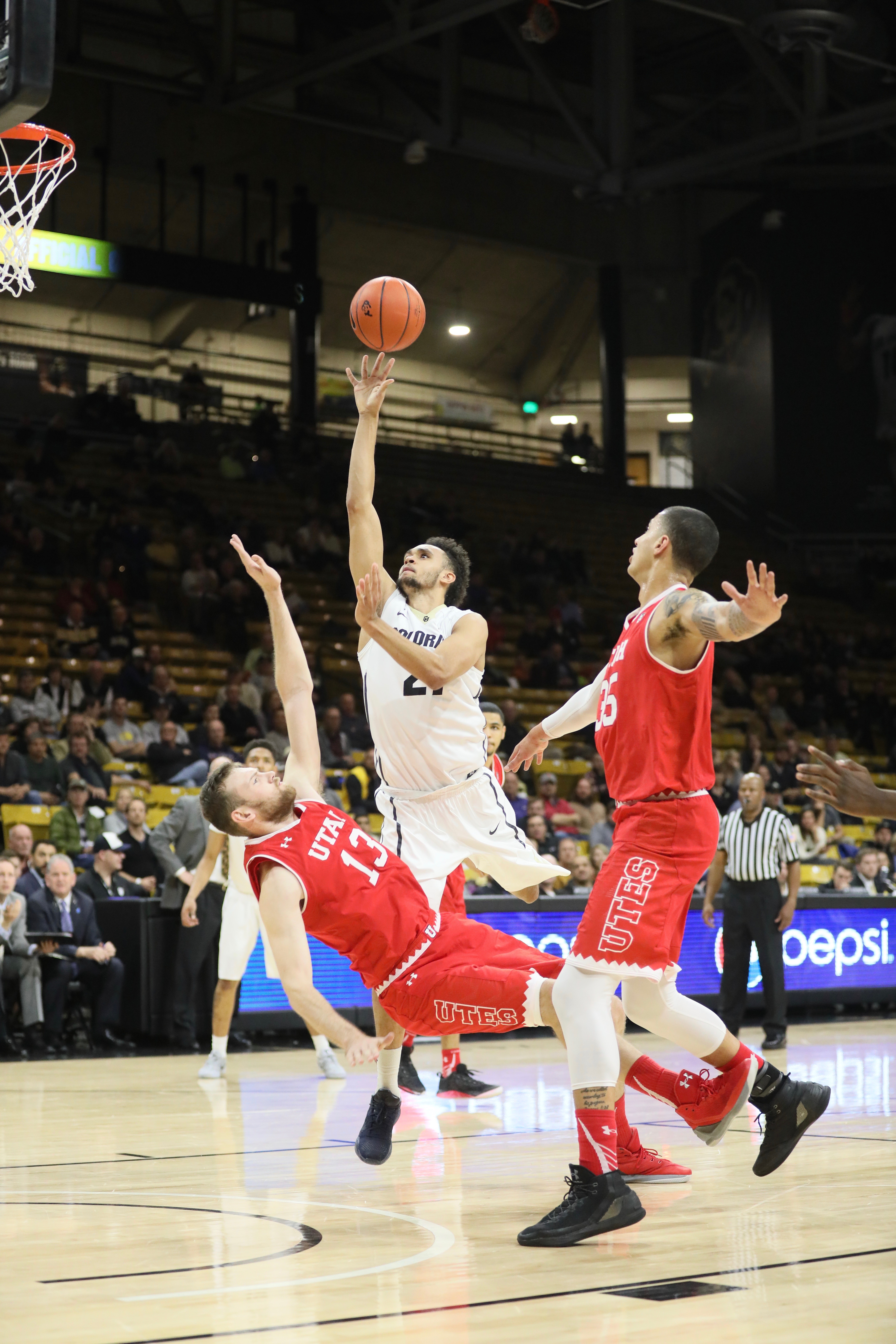 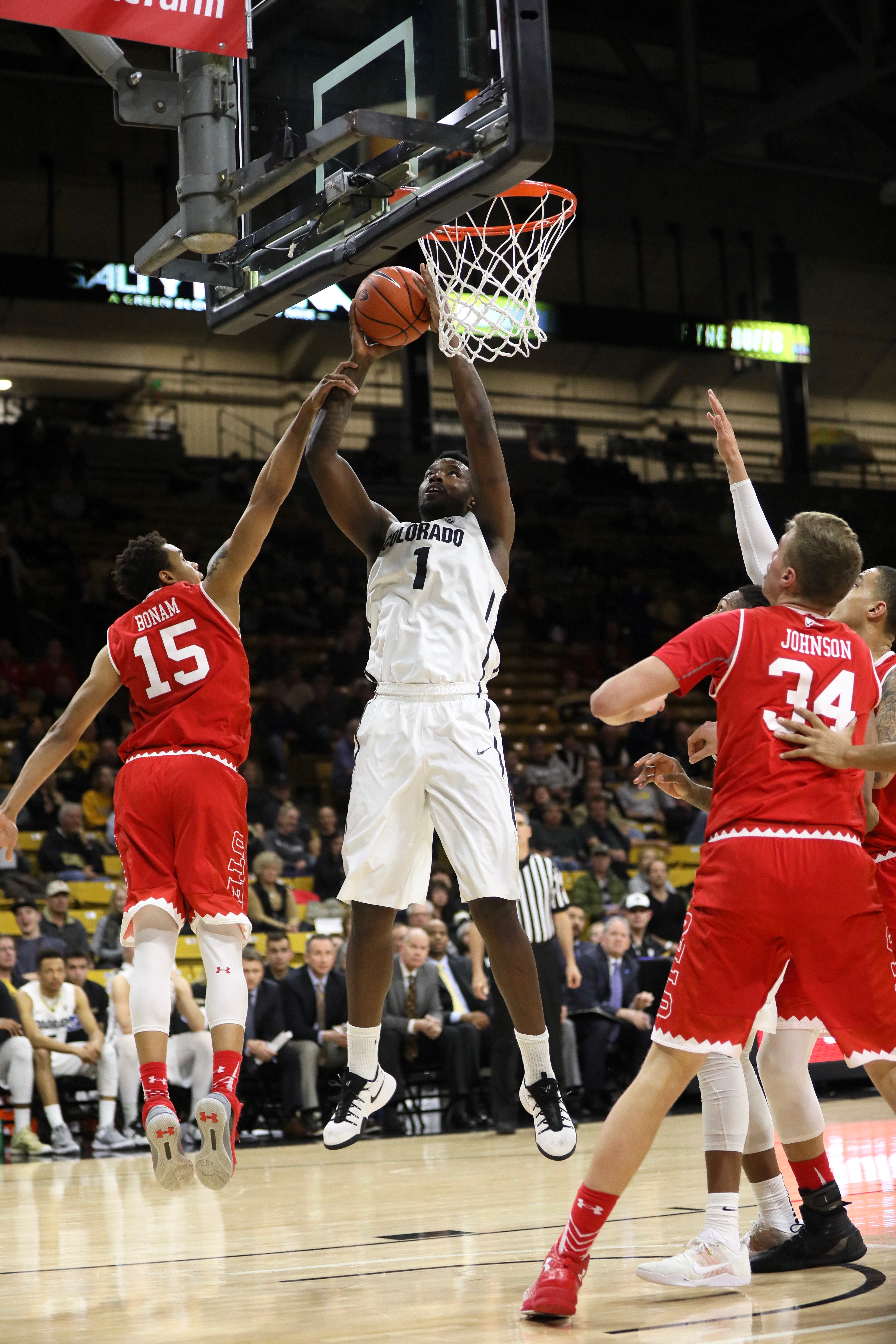 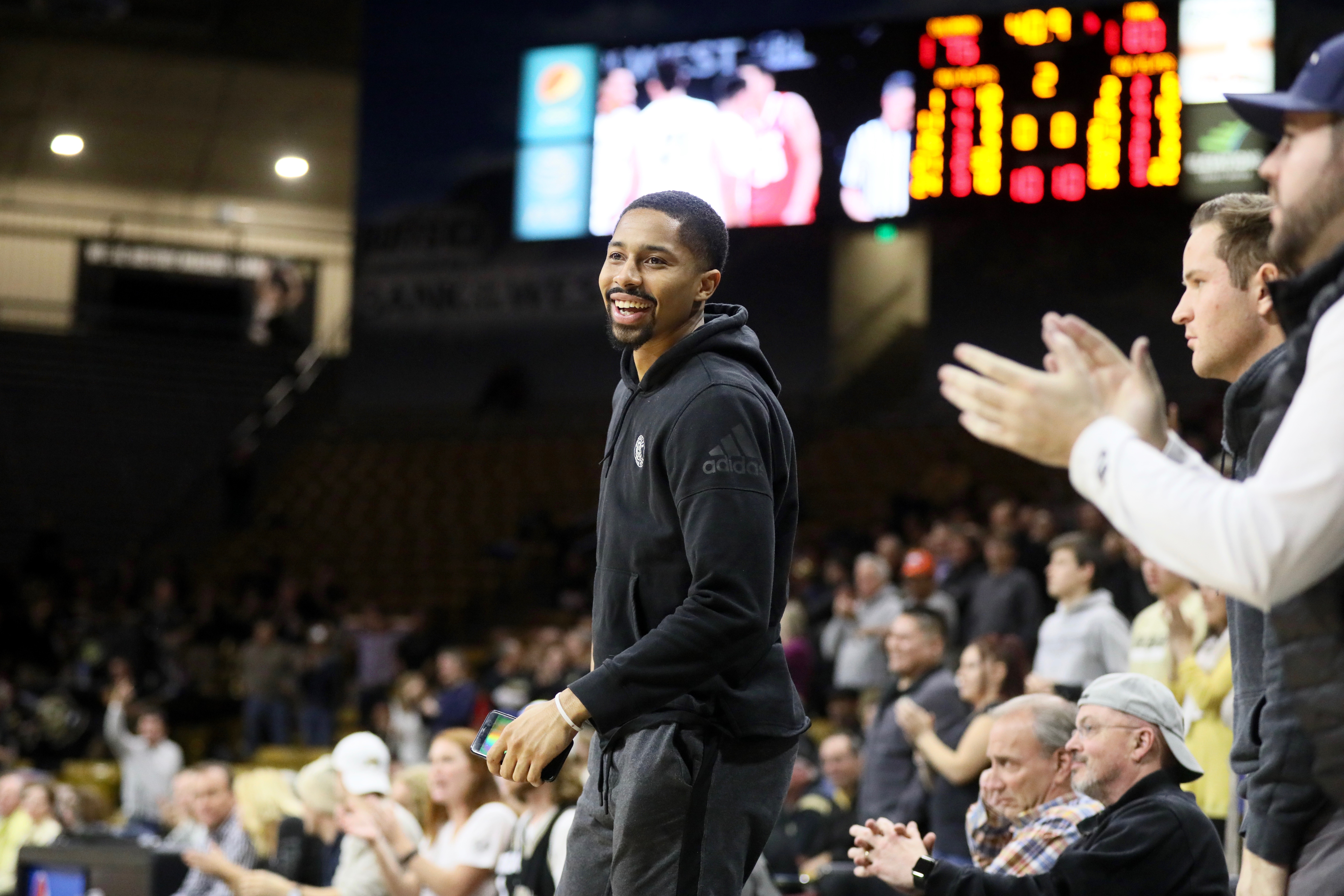 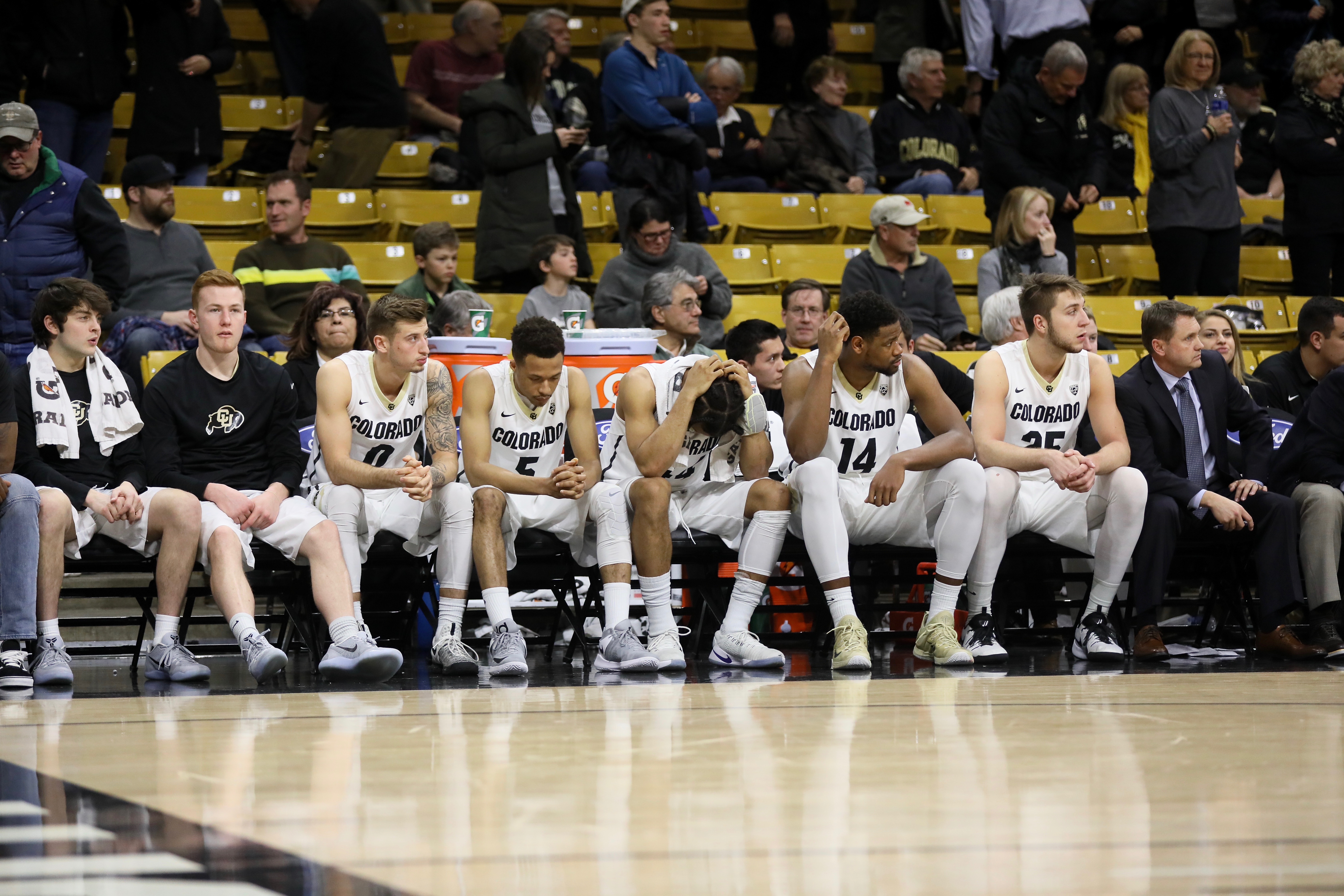