In the 1970s, Glenda Russell — an LGBT activist and clinical psychologist at CU Boulder — attended some of the first barn dances for LGBT youth in Northern Colorado. Today, she is helping people feel comfortable and confident with themselves in what she described as “the second reconstruction.”

At a time when civil rights and discrimination laws for social and ethnic minorities are likely to be challenged by the Trump administration, students may be feeling overwhelmed. In her talk on Tuesday for CU’s spring 2017 Diversity and Inclusion Summit, titled “Weathering the Storm: Personal and Community Tools for Reducing the Impact of Oppression,” Russell addressed these concerns.

“This is not new, this is not unique; we’ve been through this before and we’ve gotten through it,” Russell told an audience of roughly 20 CU students and faculty.

Glenda Russel responded to the question, “Why is it important to give a talk about this subject at CU?”
“It’s important to have discussions like this all around the country, not just at CU,” Russell said. “People all around the country are trying to figure out how they want to move forward in the aftermath of the election, and it’s important to figure out how to do that well.”
Kritka Dwivedi, an immigrant and faculty member who works for CU’s Counseling and Psychiatric Services (CAPS), said she has trouble focusing on “self care” in this political climate.

Russell noted exercising is important. Getting outside and working out was described as an “instant depression killer.” She identified taking a break from social media and Facebook as another good way to help yourself. Russell also pointed out that she only watches funny videos on social media and doesn’t watch anything by anyone who makes disturbing comments.

One student admitted that she felt a conflict between being an activist and helping her family. “Obama came to me in a dream I had and said it was OK to focus on my family,” the student said. “I can be engaged and focused on my family.” This student ultimately highlighted a trend on CU’s campus and — generally speaking — the country.

Since the 2016 presidential election, Americans, particularly Democrats, view the current political climate as a significant source of stress. Audience members echoed these concerns, while also voicing others relating to more recent events like the immigration and travel ban issued in January. One woman noted how she is working with an Iranian college student who is trying to attend CU Boulder. But with new travel restrictions on the way, the student might not make it to the U.S.

Among these concerns is the future of the Supreme Court. Neil Gorsuch, Trump’s nominee for the court, is set to take it further to the right. Gorsuch has been heralded as a “Scalia clone,” and, if appointed, would likely rule in a similar manner to Scalia. This is causing some to fear the rollback of significant gains for minority groups in the country.

According to Russell, these concerns are valid. She went on to note that there are effective ways of turning that anxiety into something productive. 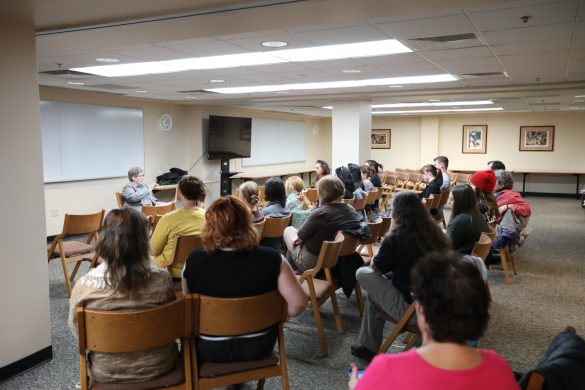 CU clinical psychologist Glenda Russell gives a talk to students about how they can cope with their anxieties under the Trump administration during the spring 2017 Diversity and Inclusion Summit. Feb. 21, 2017. (Jesse Hughes/CU Independent File) 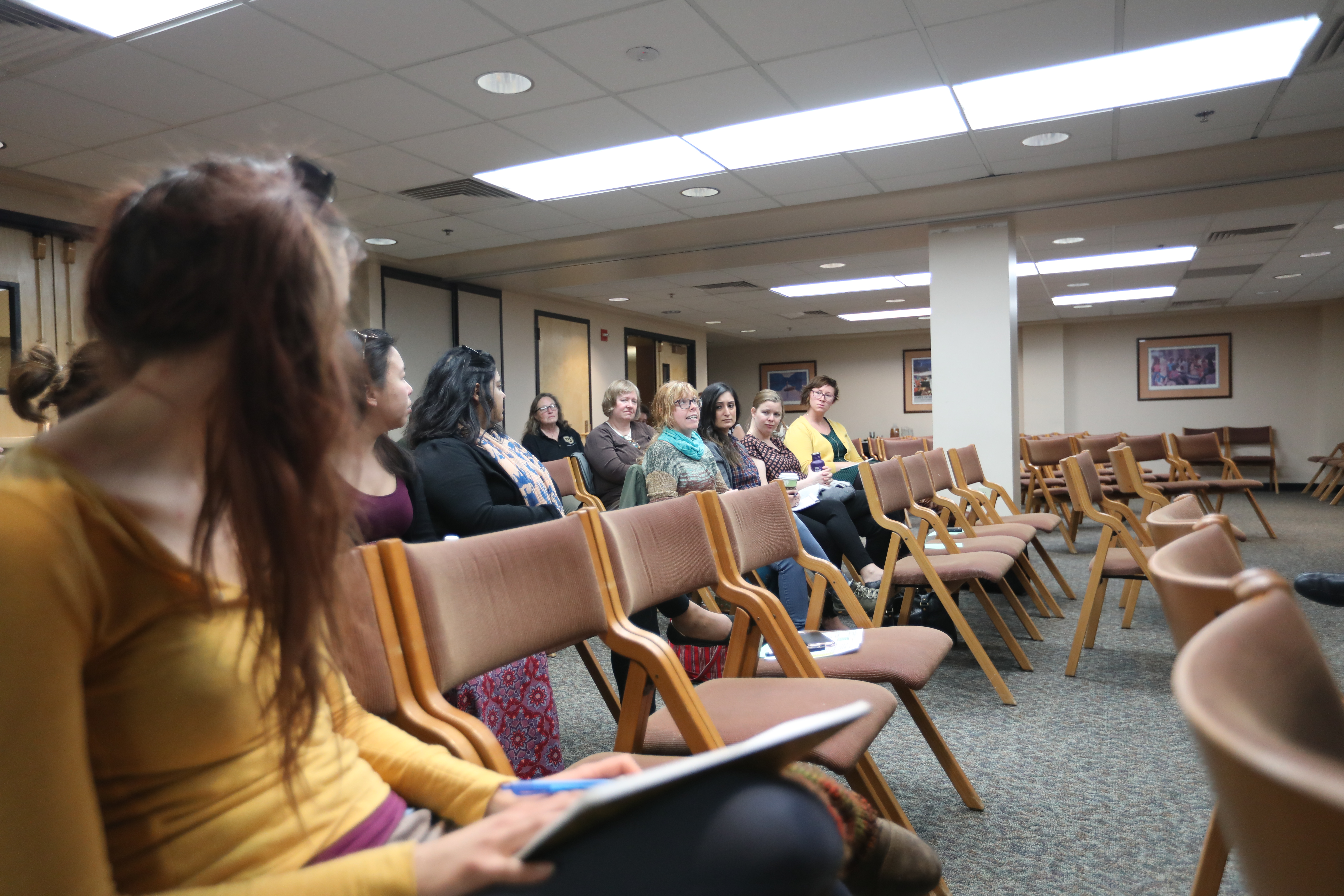 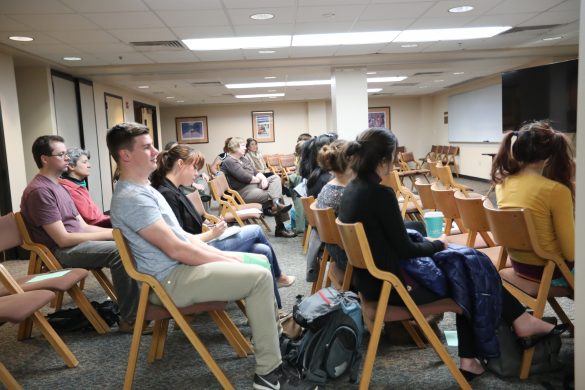