Environmental activists walk out of class to rally at UMC

A group of 60 CU students and high schoolers from Boulder’s private Watershed School walked out of classes Monday to rally against President Donald Trump’s plans to deregulate federal policy on the environment.

The rally, called “Resist and Reject Denial,” was organized by Fossil Free CU, an environmental awareness group that pushes for CU to divest its stocks and assets in the fossil fuel industry. But the rally brought in several environmental groups that focus on protecting the air, water supplies and anything that can combat climate change.

The group specifically targeted Wells Fargo and any local banks in Boulder that do business with it.

PD Gantert, a CU graduate and former leader of Fossil Free CU, organized the event knowing the new presidential administration will shift policy on the environment compared with the previous Obama administration.

“I think that it’s imperative that people ask for what they need. And what they need right now is an administration that has their back in the time of Trump,” Gantert said. “This rally is a really exciting opportunity to reconnect with the students that are also feeling the sadness and anger right now.”

The Trump administration has made it clear that combating climate change will not be a priority. As soon as the president was sworn in on Friday, the White House removed its page on climate change. Additionally, Trump’s cabinet consists of several climate change deniers, including secretary of energy nominee Rick Perry, Environmental Protection Agency nominee Scott Pruitt, and secretary of state nominee Rex Tillerson  — the former CEO of oil corporation Exxon — indicating that the federal government could quickly shift from renewable energy efforts to more fossil fuel production with fewer environmental regulations to curb greenhouse gas emissions.

In April 2015, Fossil Free CU lobbied the CU Board of Regents to exclude fossil fuels from its investment portfolio. That effort failed, but the current head of FFCU, Lior Gross, said they can still make a difference.

“The reason they voted for our referendum in the first place is because our campaign pushed them to a point where they had to decide, and that just shows the power of our organizing,” Gross said. Gross also said they would continue to get more students to join their cause and continue to press the regents for change.

Other students like Xiuhtezcatl Martinez, a member of activist group Earth Guardians, is involved in suing the federal government for environmental degradation on constitutional grounds.

On Monday, The Trump administration announced cuts to the EPA by as much as $500 million. President Trump also stated during the presidential campaign that climate change is a hoax, and in July 2016 told a group of California farmers that there is no drought. 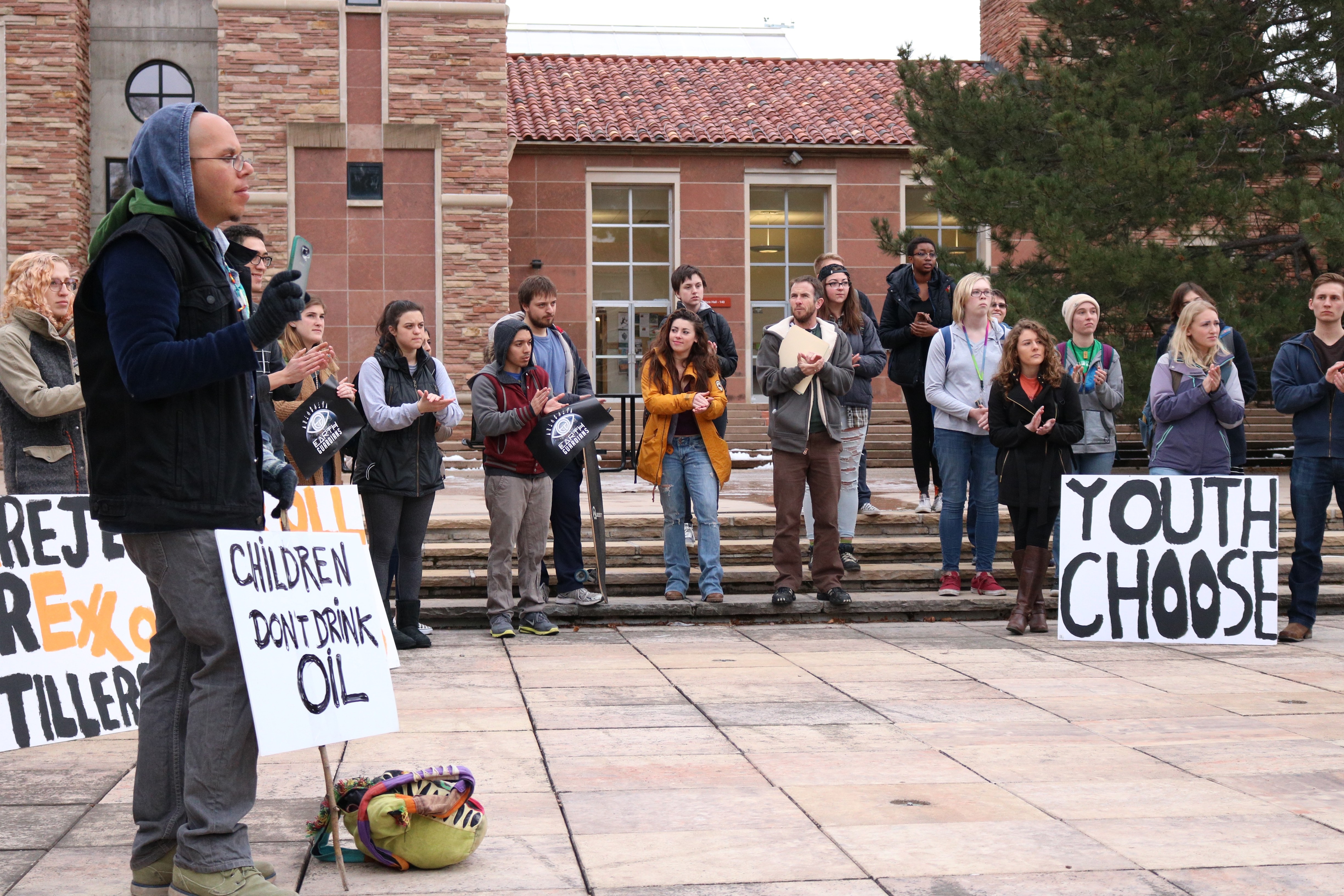 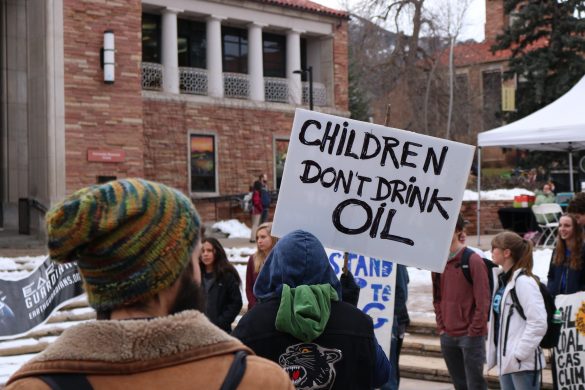 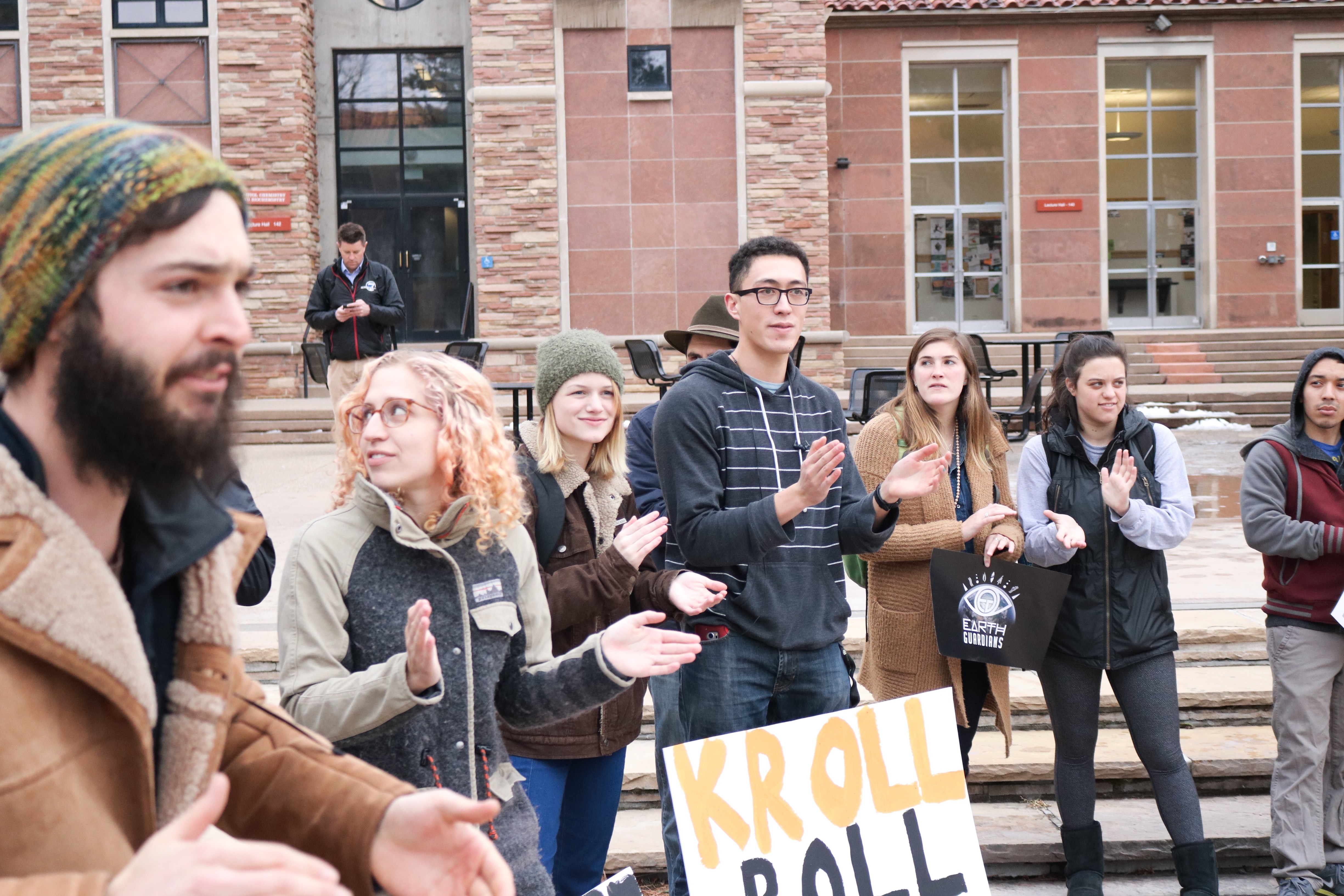 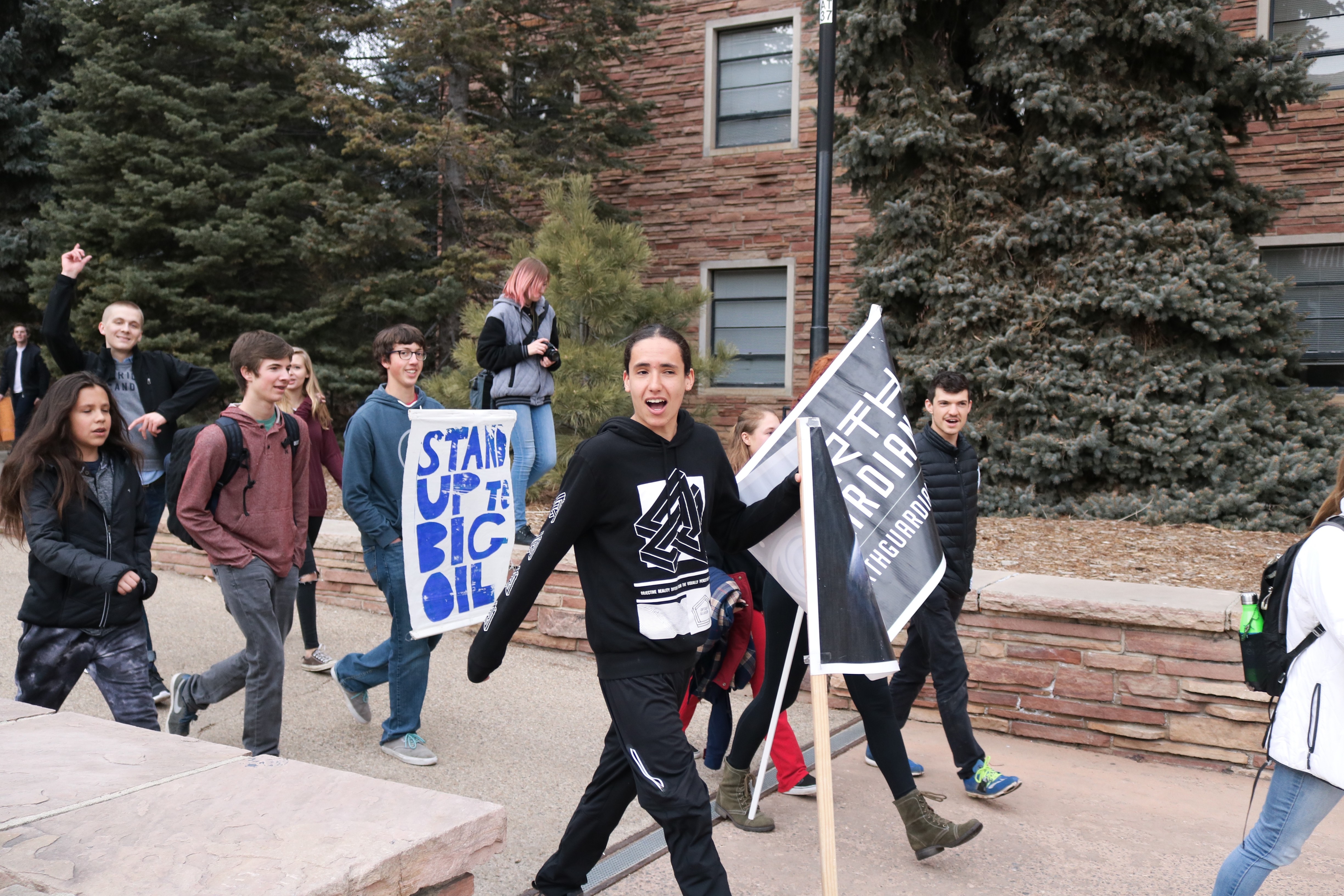 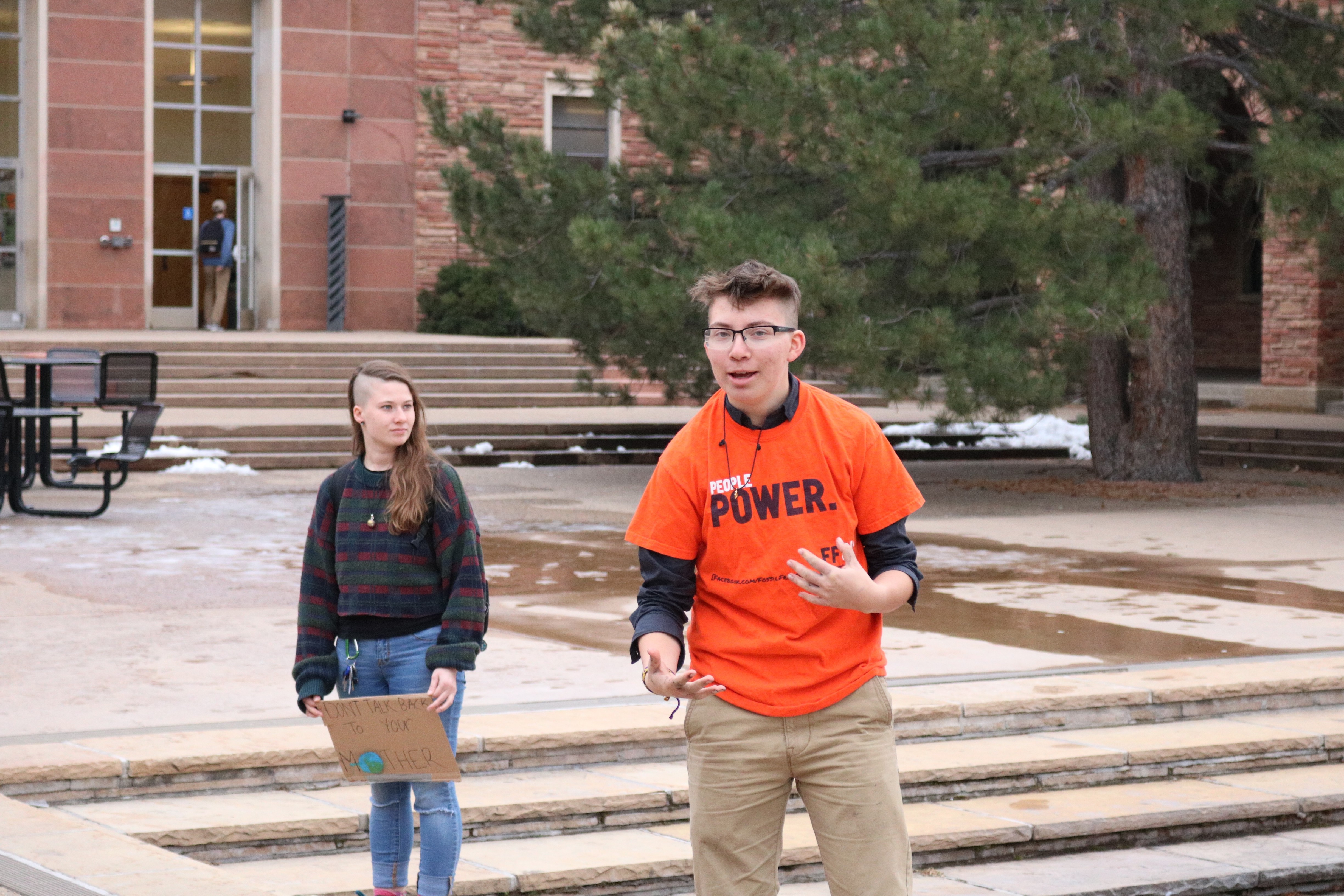 Jesse Hughes is a senior in Broadcast Production and News.