The Growlers (literally) took over Boulder’s Fox Theatre for a sold-out show on Saturday. If you’ve never heard of the band from Dana Point, California, consider yourself musically malnourished and far out of the loop. In the decade since their inception, they’ve created their own unique genre and annual festival called Beach Goth.

Beach Goth sounds like if you took surf rock, added some drugs, got into a time machine and ended up in a graveyard. If that didn’t make sense, don’t worry, it’s not really supposed to — kind of like The Growlers’ music. It doesn’t really make sense. Why’s it so good? It just is.

The same goes for their live performances. They came out in what looked like white mariachi suits and rocked the Fox for all the Southern California transplants that Boulder has to offer, including myself. The crowd looked like a mix between a Brixton and a Patagonia catalog, with at least half the crowd wearing varied assortments of Vans.

Mirroring the almost somber sounds they were producing, the band and lead singer, Brooks Nielsen, rarely smile or show any sort of enjoyment other than when stage-diving fans escaped the grasp of security and made it back into the crowd. However, once the show was drawing to a close and they came out for an encore, the whole building was lit up with their infectious energy and newfound smirks. Oh, how I wish I could return to that night.

The Growlers’ fourth annual Beach Goth festival will take place on Oct. 22 and 23 at its new location at Oak Canyon Park in Silverado, California. It will be hosted by amazing comedian Eric Andre and features an array of bands and DJs including The Growlers (both nights), Justice, Bon Iver, King Krule, James Blake, Gucci Mane and many more. 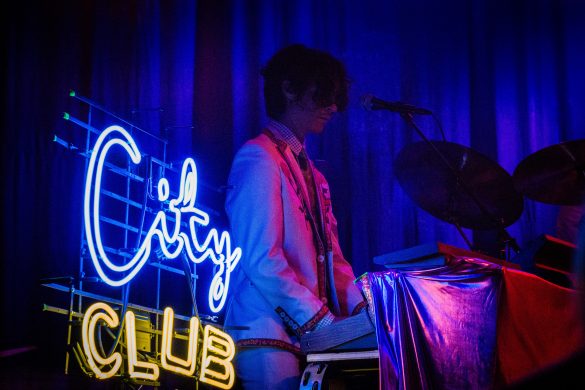 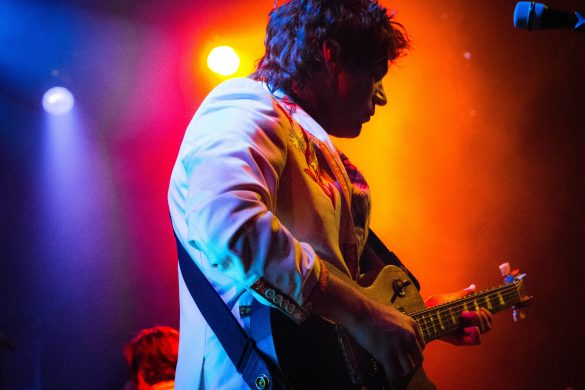 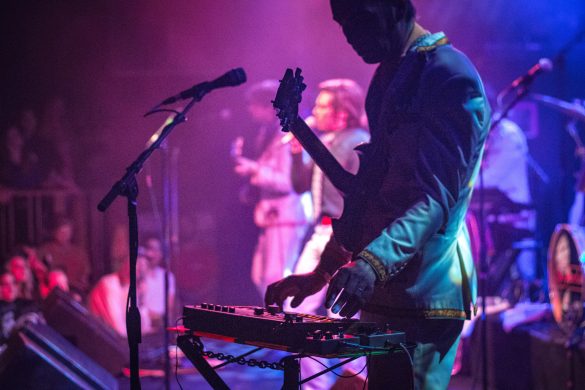 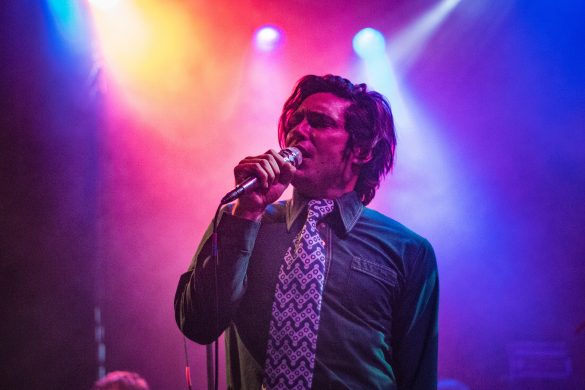 The Growlers at the Fox Theater in Boulder on Sept. 17, 2016. (Robert Hylton/CU Independent file) 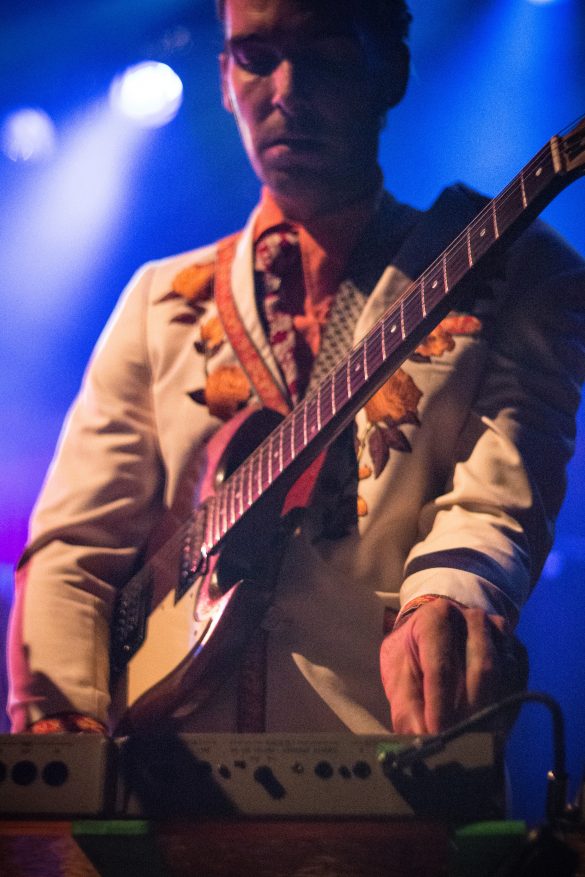 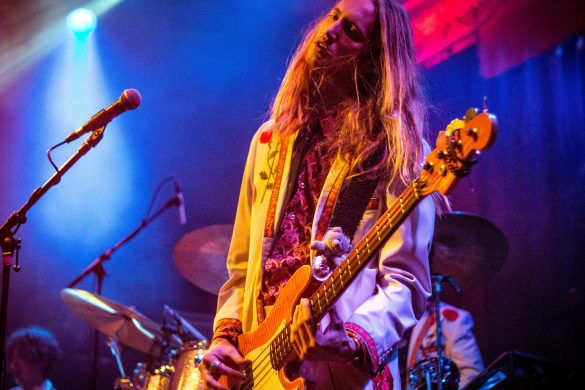 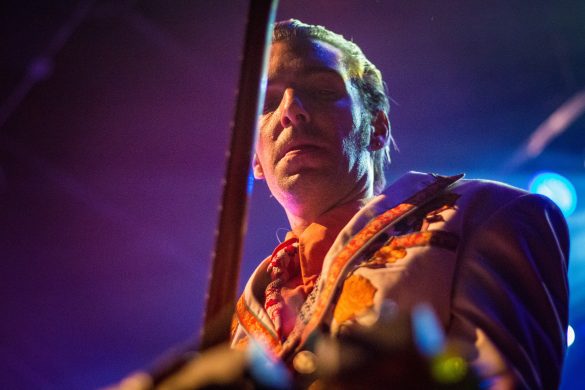 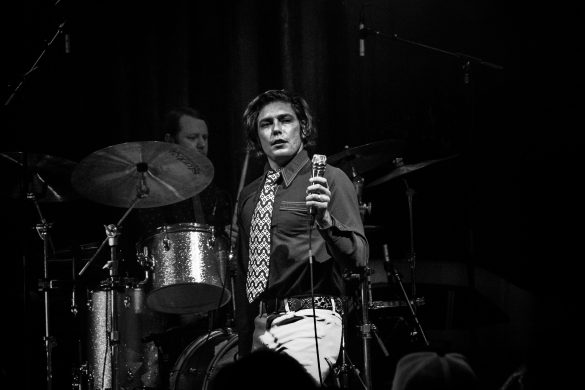 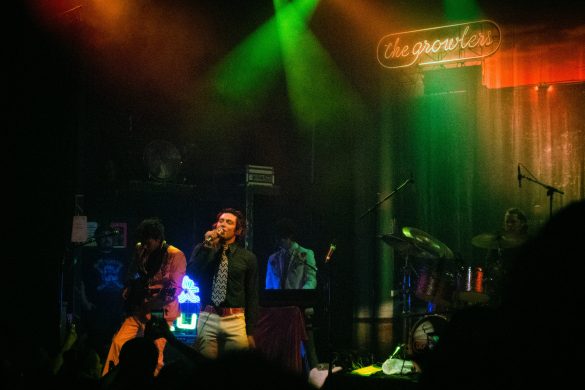