Two years ago, CU students and members of the Tibetan Association of Colorado (TAC) traveled to California with the hopes of persuading one of the world’s most prominent spiritual leaders to pay a visit to Boulder one day. On Thursday, June 23, His Holiness the Dalai Lama spoke to a packed Coors Events Center at the University of Colorado Boulder.

The event, aptly titled “Compassion in Action,” included morning and afternoon sessions where the Dalai Lama spoke of positive energy, identity and peace of mind.

The morning session, titled “Eight Verses of Training the Mind,” was preceded by beautiful music performances and traditional dance routines from groups associated with TAC. In a video that was shown just before the Dalai Lama took the stage, Boulder was listed as one of the largest Buddhist communities in America. The video promoted themes of harmony and keeping Buddhist and Tibetan culture alive for future generations around the globe.

The Dalai Lama began his talk by discussing the symbolism of the bike helmet, likening it to protection one receives while on the journey toward Enlightenment. His Holiness then discussed compassion, which remained the key thread throughout the day.

His Holiness also spoke of the importance of keeping one’s tradition and self-truth, and reiterated that he did not wish to “propagate Buddhism.” The Tibetan spiritual leader went on to draw common threads among different religions — listing altruism and forgiveness as shared themes among Christianity, Buddhism, Judaism, Islam and more.

After discussing the Eight Verses of the Mind, which were provided on a pamphlet for attendees, the Dalai Lama called for “vigilance toward afflictions,” and had the entire crowd repeat the first verse three times.

The gentle and solemn morning session closed with overwhelming positive energy from the Dalai Lama and the crowd. Yet attention was still called several times throughout the session to the Tibetan people’s plight due to Chinese governmental policies; however, The Dalai Lama remained committed to his peaceful resolution.

The afternoon session of the Dalai Lama’s visit was titled “Educating the Heart and Mind,” and began with a Q & A. His Holiness fielded questions on topics ranging from self-identity to parenthood and answered each one with an unforgettable sincerity and thoughtfulness. The afternoon session was also more focused on younger generations and contained an address by CU Student Government President Colton Lyons.

The Dalai Lama’s afternoon remarks involved the importance of education and a need for increased compassion among all people, but especially young people. His Holiness also focused on the importance of having peace of mind and compassion of mind in order to build a better world for today and provide a brighter future for the younger generations. The Dalai Lama closed the afternoon talk with a call to end selfishness and shortsighted attitudes.

The day marked a very special occasion for CU, the Boulder community and TAC. Upon final tally, $421,600 were raised for the event, $333,200 were spent on the event as a whole, and a remaining $88,400 will be paid to four local charities. 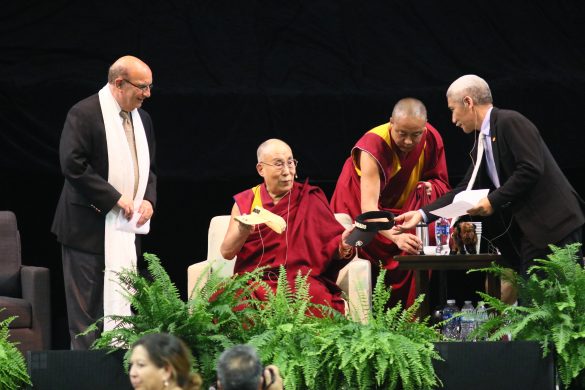 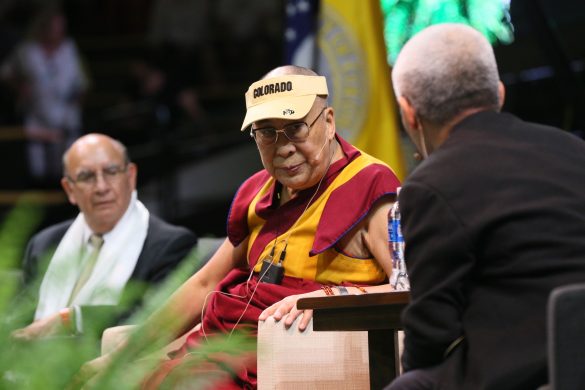 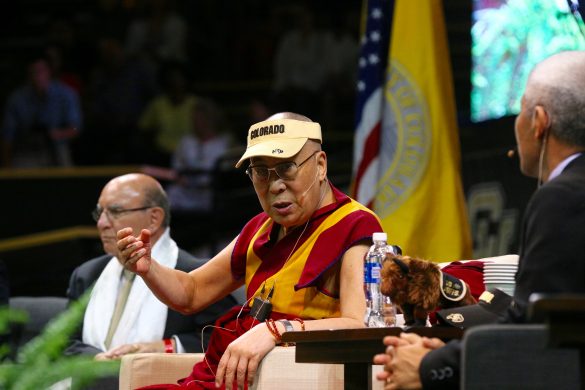 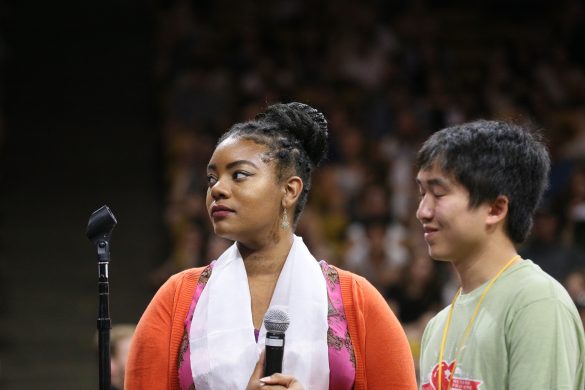 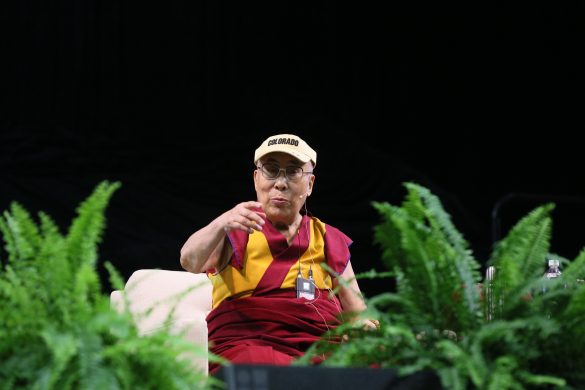 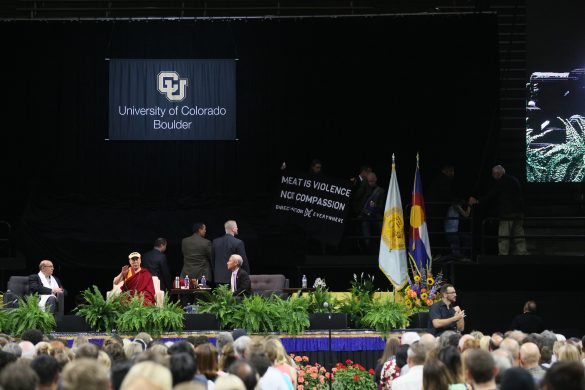 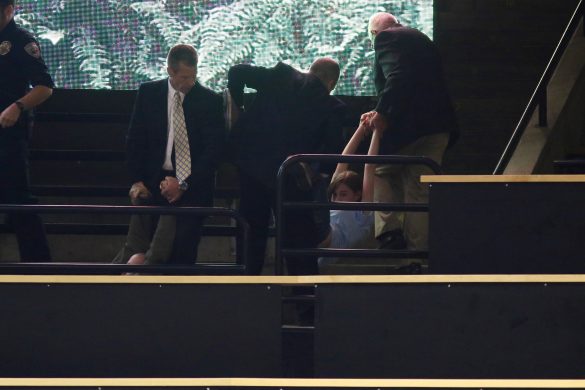 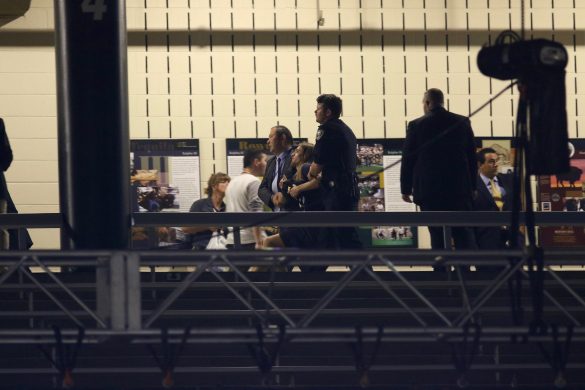 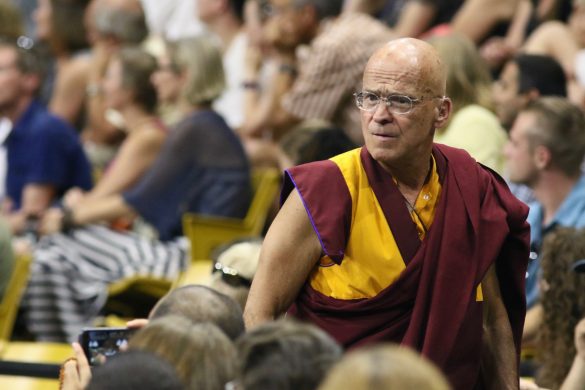 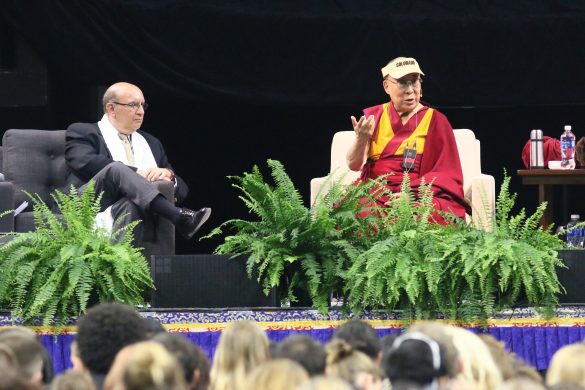 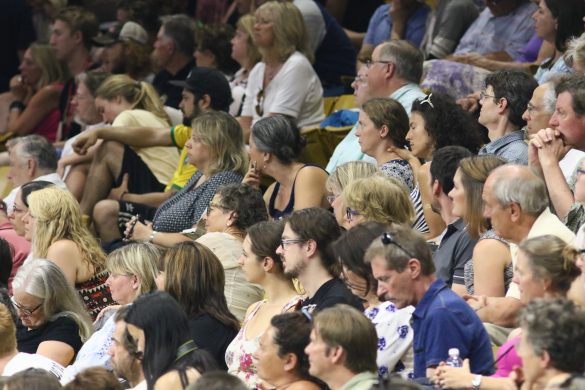 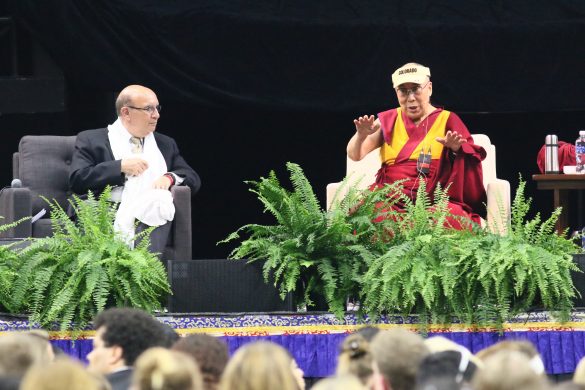 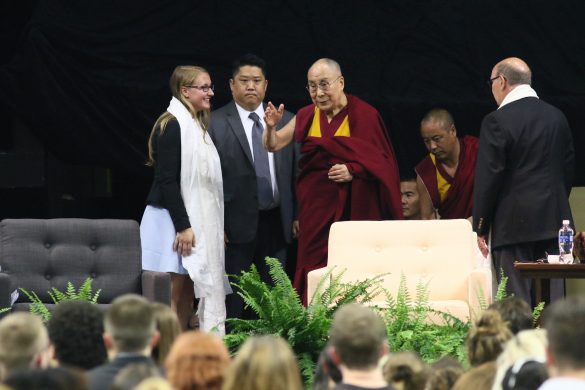 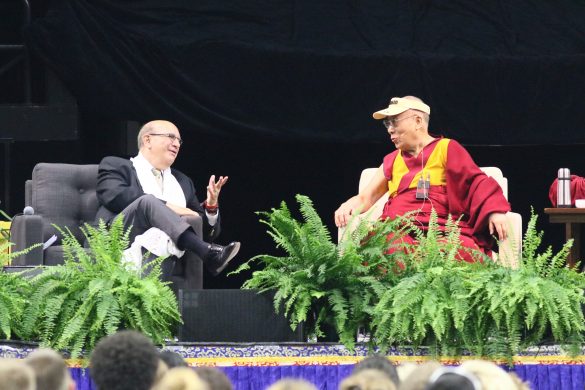 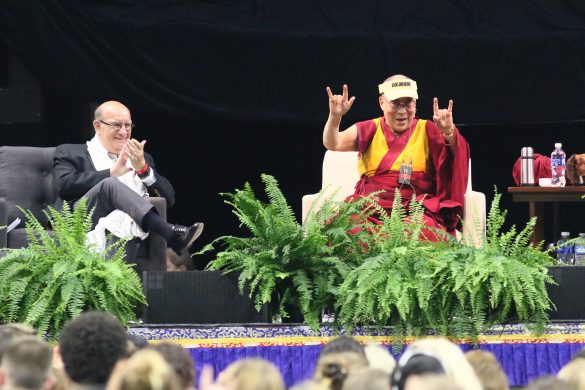 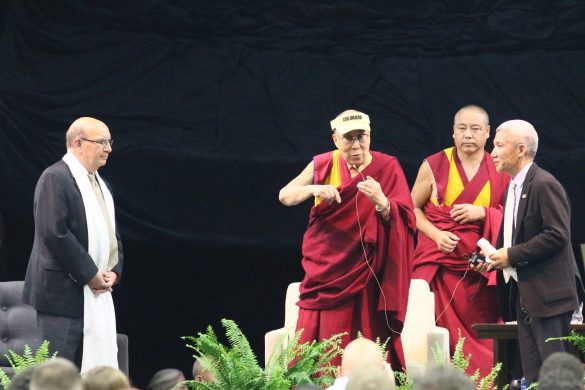 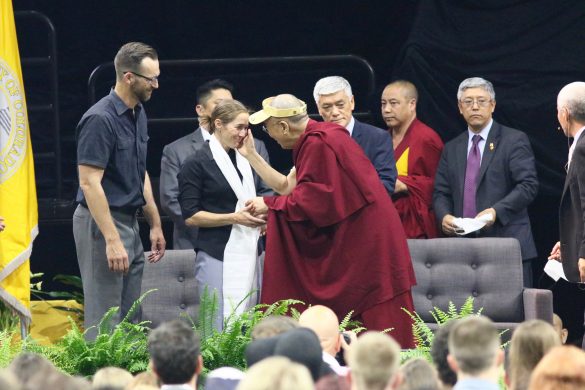 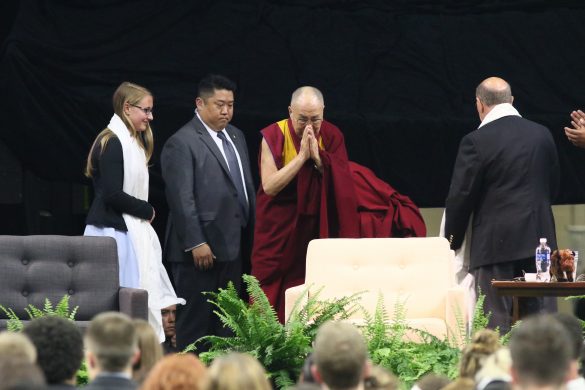