Plans to develop an affordable housing community in nearby Gunbarrel, Colorado have been halted due to conflicts with Boulder Valley School District and with a local population of great horned owls.

After the initial purchase, the land remained untouched for roughly two years. Then, in October 2015, the county transferred the land to the Boulder County Housing Authority, intending for them to develop affordable housing units in the community.

“When you are talking about affordable housing, regardless of what your income is, you’re not spending more than 30 percent of your income on rent,” she said.

Forty thousand people in the Boulder area spend 50 percent of their annual income on housing costs. And with an influx of higher-income families moving to the area, home rates are on the rise.

The BCHA typically restricts its rental housing policies to individuals earning less than 60 percent of the median income in the area. For instance, the BCHA found $99,400 was the median income for a family of four in Boulder back in 2015. A family of four earning $59,000 annually would fall into the criteria for living in affordable housing. This is just one example of how the organization determines the need of the individuals looking for assistance.

The Boulder Valley School District also owns a 10-acre parcel of land directly south of the BCHA property. The BCHA hopes to implement a joint land-use designation with the school district to create affordable housing for teachers.

Together, the BVSD and the BCHA hope to change the land-use designation to increase the amount of units that can be developed in the area. Williford says that a maximum of 240 homes can be created if they are granted their request.

If the land-use designation changes are accepted, then the next step of the process will be annexation into the city of Boulder, which will allow services such as sewage and water treatment to be included at the sites. Following the annexation process, site planning will be conducted on the site prior to development. The plans will include building layouts and open space requirements. Once the plans are approved, building permits may be granted.

However, some groups are opposed to the proposed development, namely the Twin Lakes Action Group (TLAG) and the Boulder Owl Preserve. 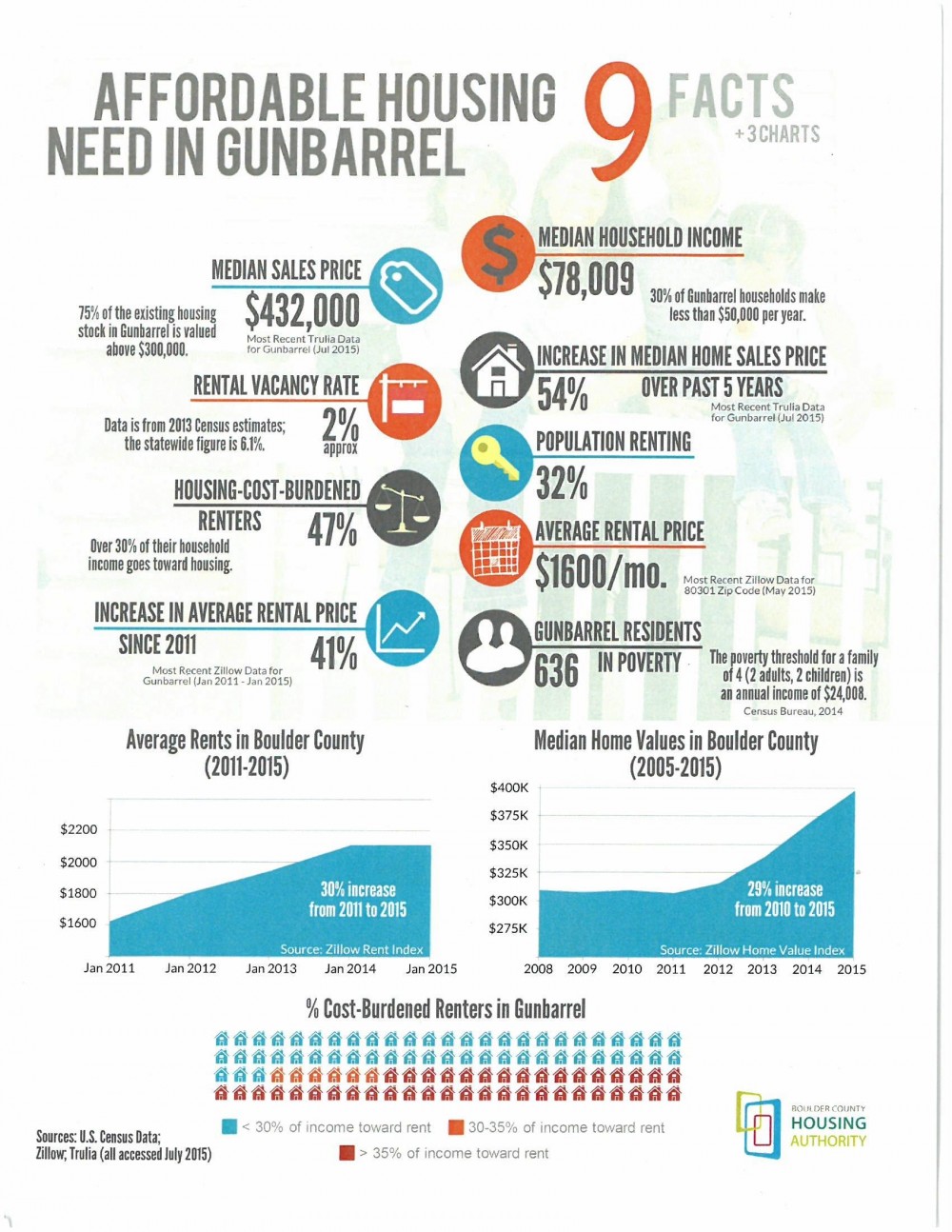 A family of great horned owls nest adjacent to the properties. Ken Beitel, chairman of the Boulder Owl Preserve, says that the owls have nested at this location for over three decades. Baby owlets are usually born at the location during the winter months of February and March and begin to fly in April.

“Great horned baby owls are amazingly charming, but also are very hungry. Both parents will be working hard to keep them fed,” Beitel says. “And that is one of the reasons the proximity of the hunting meadow is so important, because it is close to the nesting tree.”

Twin Lakes Action Group advocates and the Boulder Owl Preserve believe that development on the 20 acres adjacent to the tree could pose a serious threat to the owls.

“No wildlife studies have been done either by Boulder Parks and Open Space or by the BCHA,” Beitel says. “And it is for that reason that we are asking Boulder City Council to reject the development proposal.”

The Twin Lakes Action Group has requested the council to keep the land public as open space.

According to Boulder Parks and Open Space, more than 100,000 visitors come to the nesting tree annually. Because the nesting tree has hosted owls for over three generations and is in close proximity to a trail, people from all over the world come to see the great horned owls.

The BCHA and BVSD understand the concern for the owls. They believe that because the nesting tree is not on the proposed developmental properties that there may not be much of a problem posed to the owls. The tree stands in a 35-foot easement zone, serving as a buffer zone for the wildlife. The tree will be untouched by development and will also still be in proximity to alternate hunting meadows.

The Colorado Parks and Wildlife usually does not recommend buffer zones for great horned owl nests because they have adapted to urban society. If development is initiated, BCHA is confident that the owls will continue to thrive in the nesting tree due to its proximity to several meadows (totaling 85 acres of open space) north of the property.

Without a decision on the requests of the conflicting groups, future analysis of the land will remain on hold until further notice. If the TLAG proposal is granted, then the land may remain open space, or possibly be turned into a park.