Breaking: Stabbing outside of Bova’s on the Hill

One man is believed to have been a victim of a stabbing outside of Bova’s Market and Grill at 7 p.m. Tuesday night.

A detective arrived at the scene and investigated the scene alongside Boulder police officers. Police are still looking for one of the two men believed to be involved, though he quickly fled the scene following the incident.

An altercation, allegedly between two men and one woman, resulted in injuries for one of the involved parties. The victim was hospitalized, but the assailant remains at large, according to the Boulder Police.

Bova’s storefront was taped off and shut down for a few hours as a result of the incident. Workers at the business still attempted to operate by selling items to those who had cash on them from outside the yellow tape, eventually re-opening for business shortly after 9 p.m. 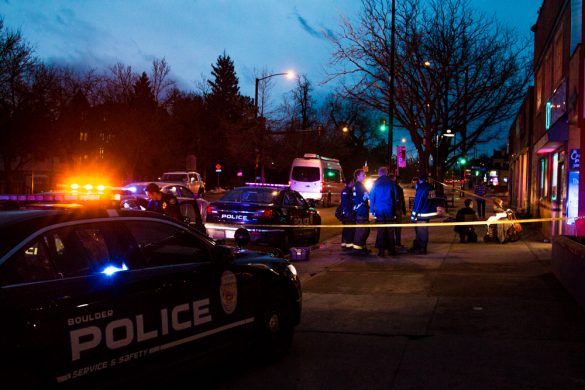 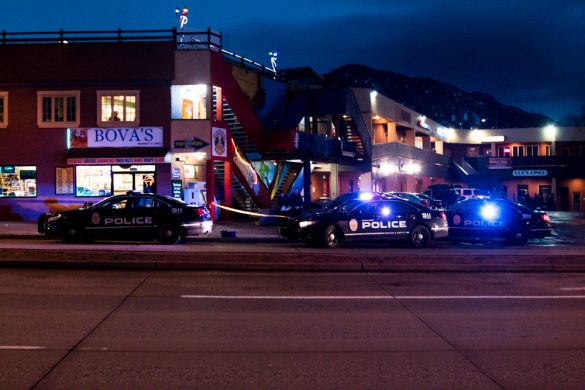 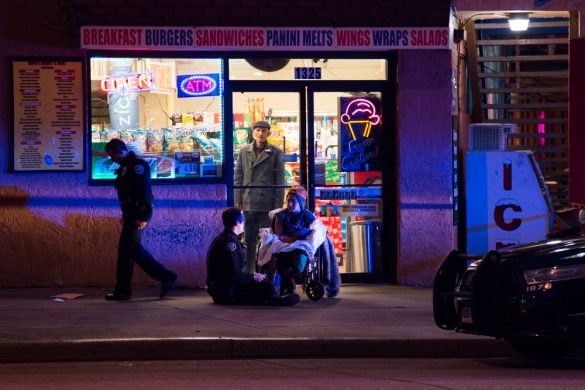 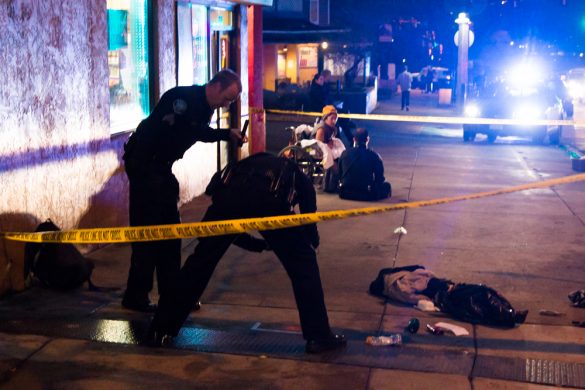 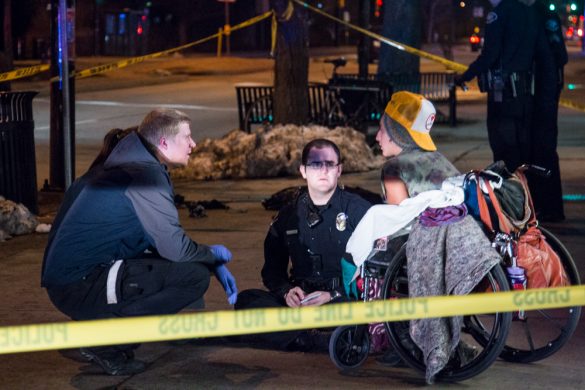 CU Boulder to move classes online for remainder of...