Tiller’s style is like a blend of Drake, Jeremih, and Tory Lanez with definite R&B vibes in songs like “Exchange” and “Let Em Know,” but the ability to switch it up into Hip Hop like in “Rambo” and “502 Come Up.”

Tiller’s greatest ability is story-telling. His album weaves the tale of how he lost a woman and is working his way to winning her back. Showcasing his skills, at the Ogden, Tiller shared how he was just working at a pizza chain not too long ago at his hometown in Louisville, KY when he noticed his Soundcloud was blowing up. Now he’s regularly hanging out with (and being endorsed by) Drake.

Tiller has a live drummer and saxophone player with him onstage which was nice to see as a change of pace from the usual DJ setup playing the instrumentals at HipHop/R&B shows. It brought another element to his performance, separating him from a run of the mill guy on stage. Tiller, as promised, had the Ogden in their feelings with him all night and by ending with “Right My Wrongs” he definitely had the crowd in their feelings into the early morning on their way home. 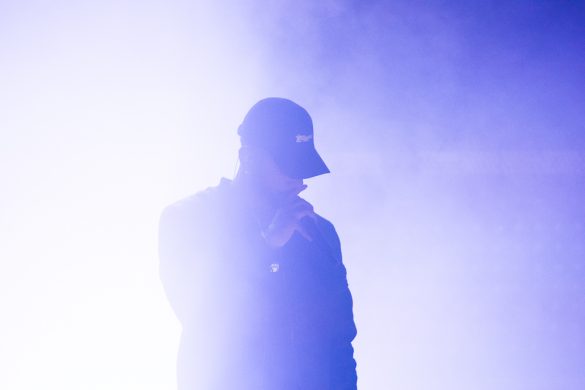 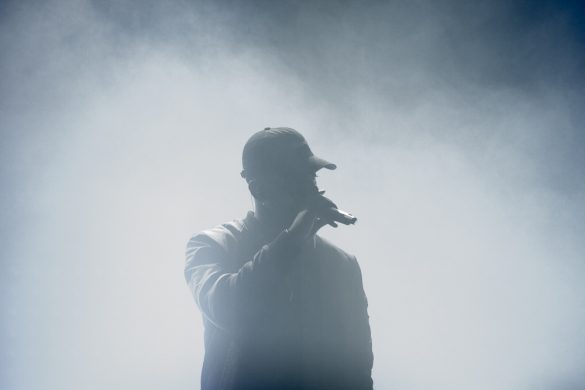 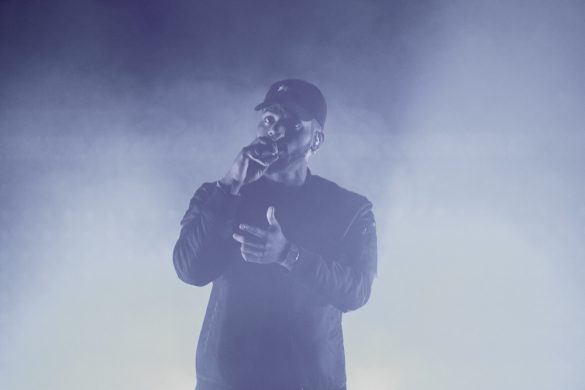 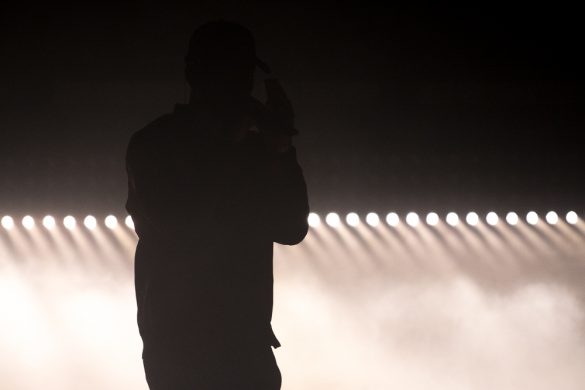 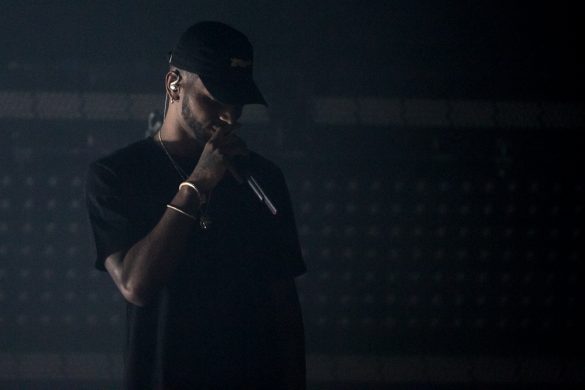 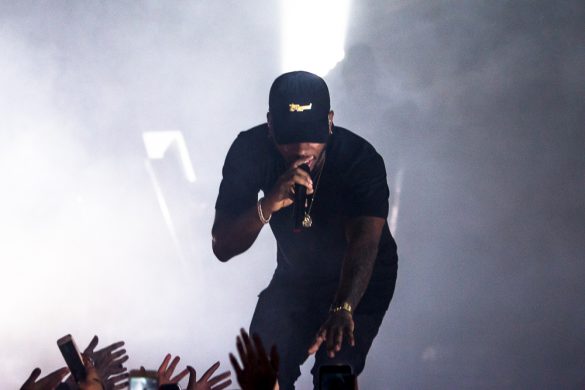 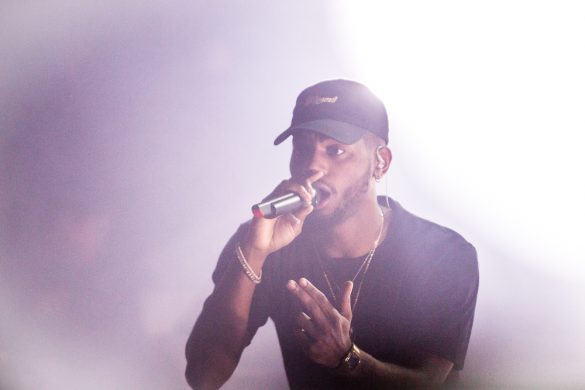 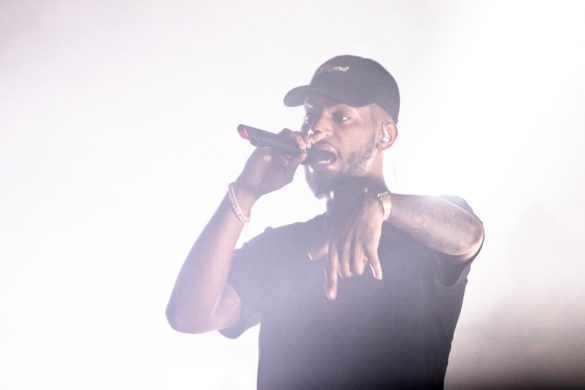 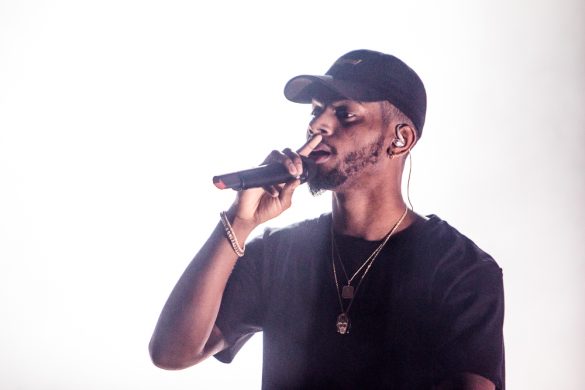 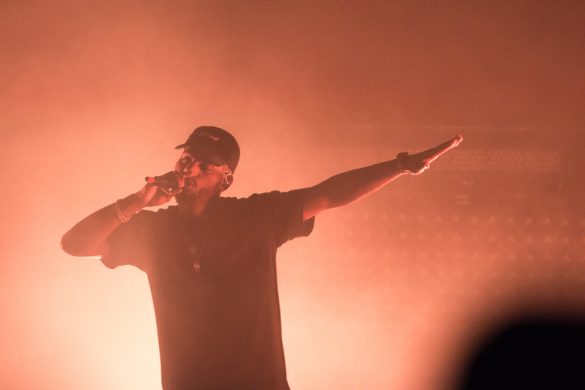 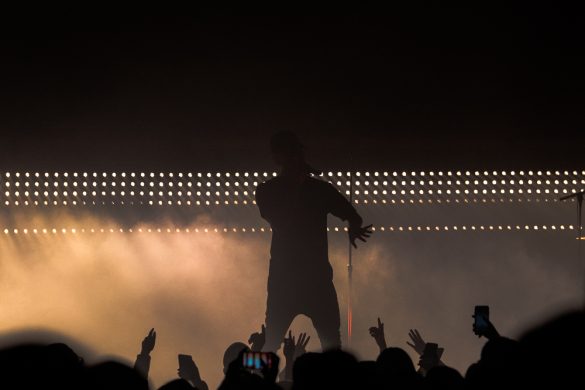 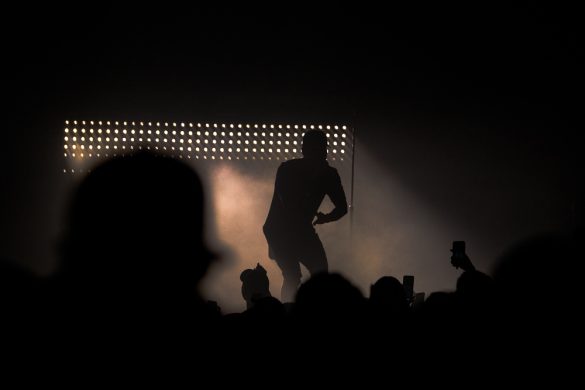 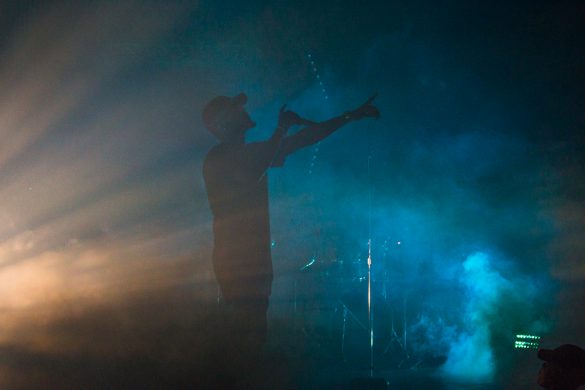 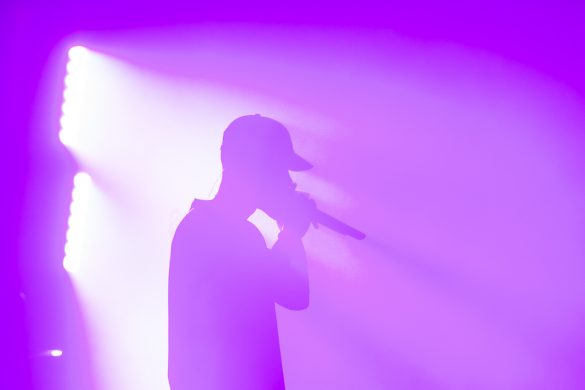 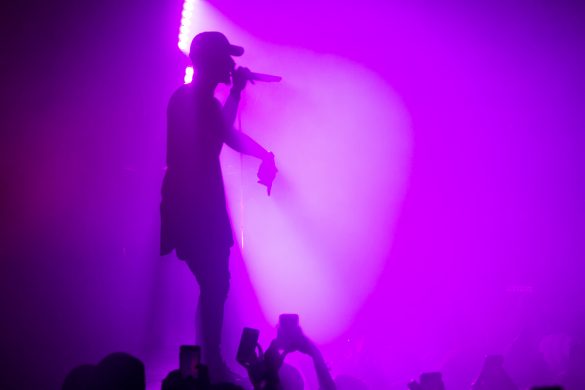 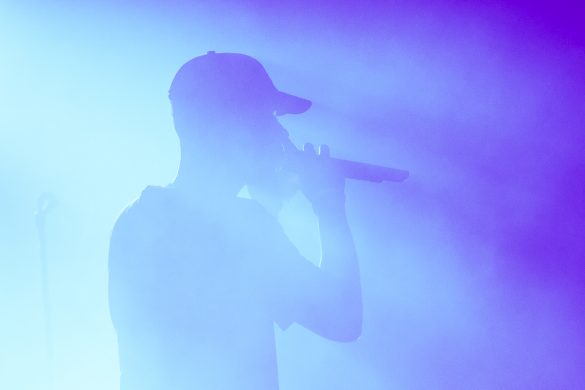 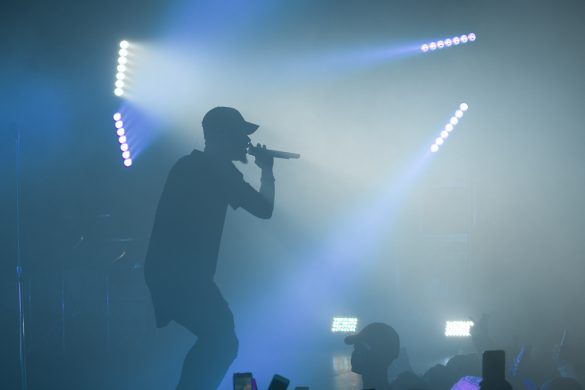 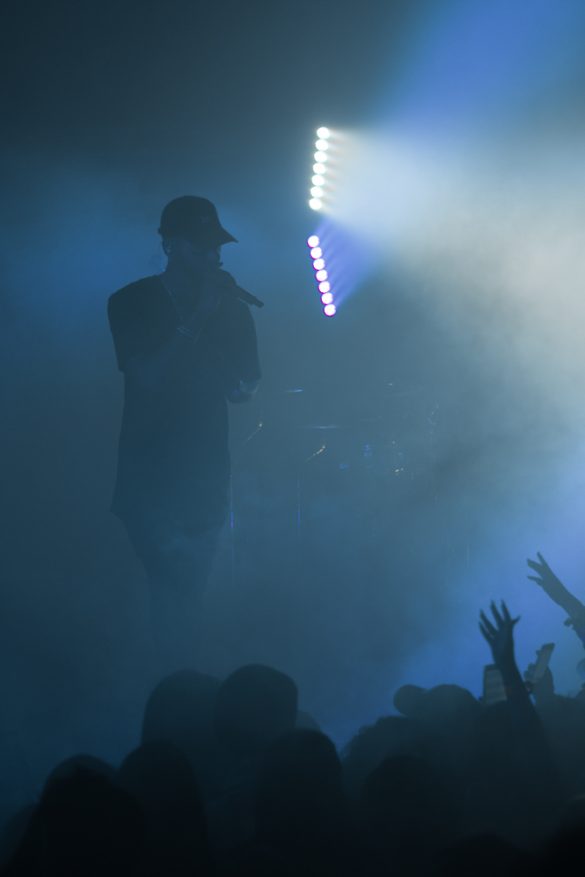 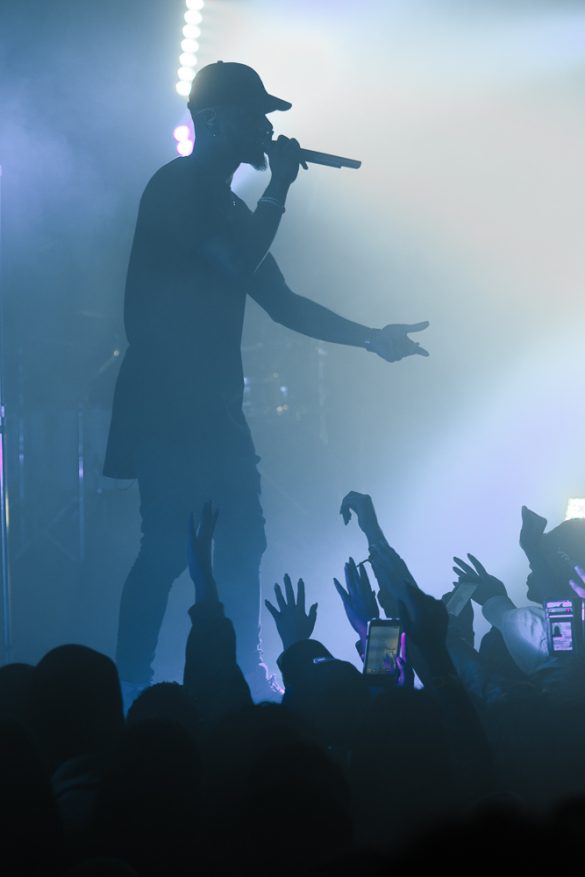 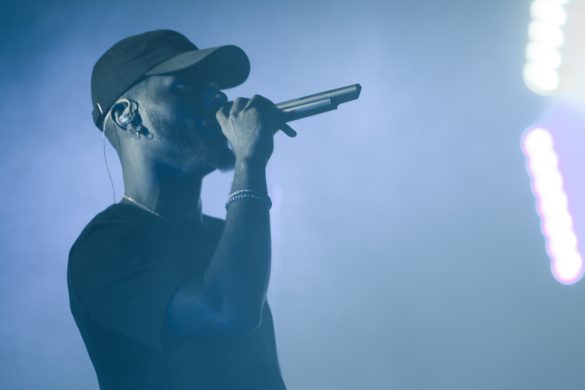 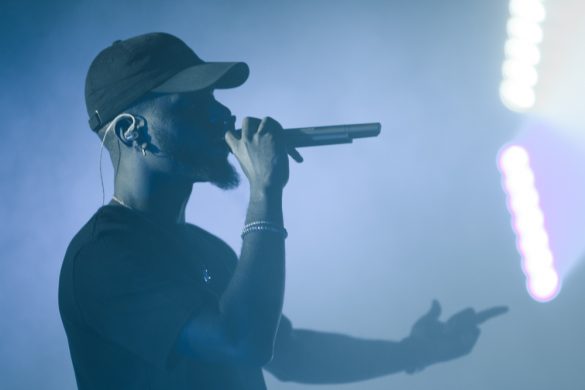 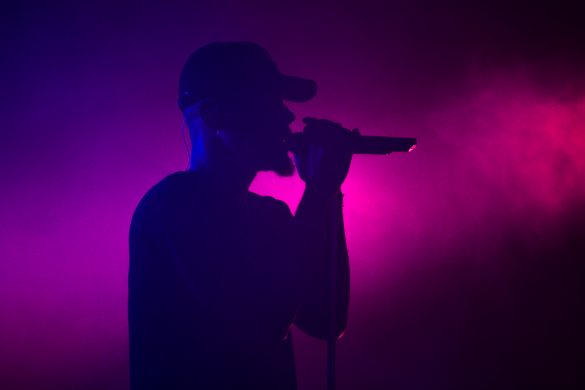 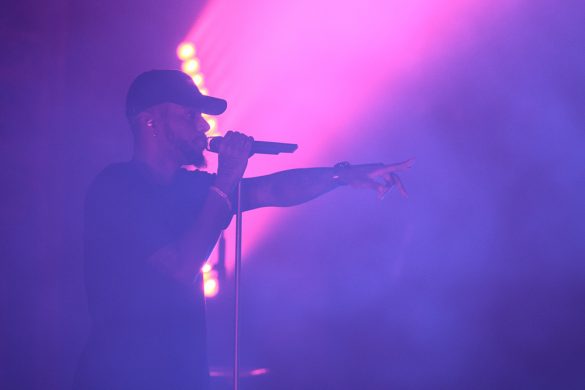 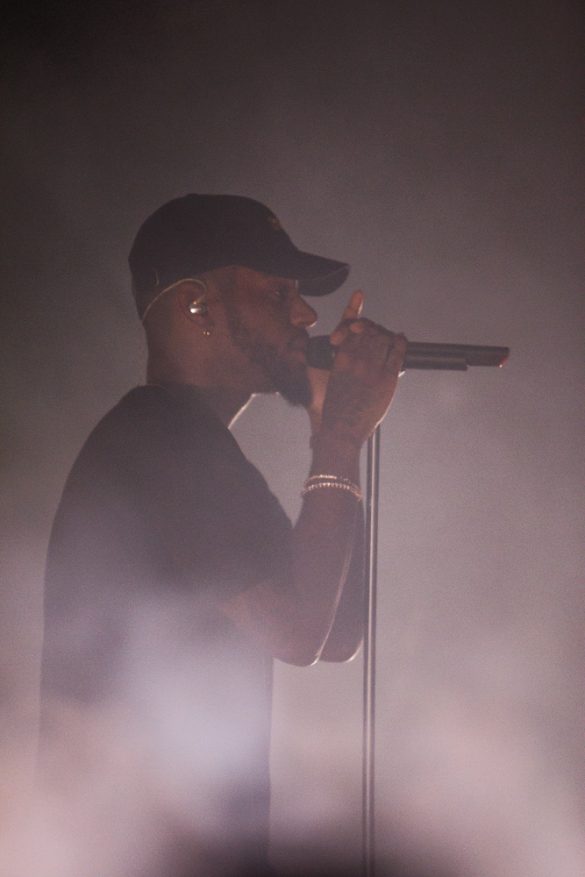