Day one was incredible; after struggling with car trouble for a couple hours, I finally made it to the festival for Botnek’s set. This was really a special kind of relief for me since I have attempted to catch one of their festival sets for a few years, always missing them by a few minutes. They didn’t disappoint, playing through their intense catalogue of vomit-step.

Then Laidback Luke took the stage to deliver one of the most technical sets I have seen in a long time, filled with live mash-ups and remixes that were truly unique. It was then time for 19-year-old Dutch wunderkind, Martin Garrix, to take the stage, and what a set it was.

Although Garrix is one of my favorite producers, I wasn’t too excited to see him because I had seen him four times in three different countries in the last three months. However, I was blown away by his performance at Skylab, and the best part (to me) is, I can’t point my finger to why it was so good. That’s the magic of Martin Garrix.

Day two was no less of a hassle to get to, as the axel on my car had almost snapped the day before on the way home. I had to take a bus there and back, which caused me to arrive late and have to leave early. But that didn’t get in the way of the amazing time I had.

I got there during Jack Novak’s set. I had never heard of her, but was sufficiently impressed with her progressive house-filled set. Then, San Diego’s Bad Royale came out and blew me away with a reggae rendition of Above & Beyond’s Sun and Moon, which was incredibly special to me as a San Diegan whose first love was reggae.

After that, I completely lost it to Moldovan trance sensation Andrew Rayel’s set. As a trance fan above all else, I was in pure bliss his entire set, despite the fact it was a little toned down for a non-trance audience. Then Borgore took the stage and blew the crowd away with his heavy, heavy dubstep and insane pop-culture visuals.

It was then time for Chicago’s Krewella to rock the crowd with their live show, which featured the sisters trading off vocals and DJ duties throughout the show alongside a live drummer. All in all the show was a blast; even despite the $3,000 it took to fix my car. 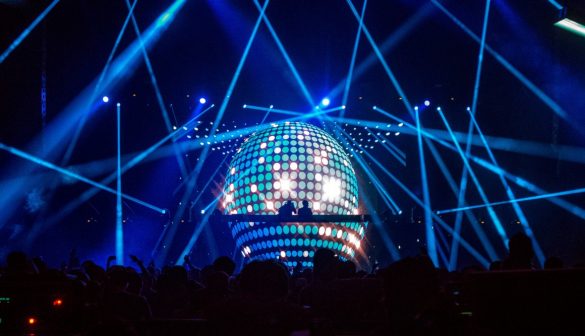 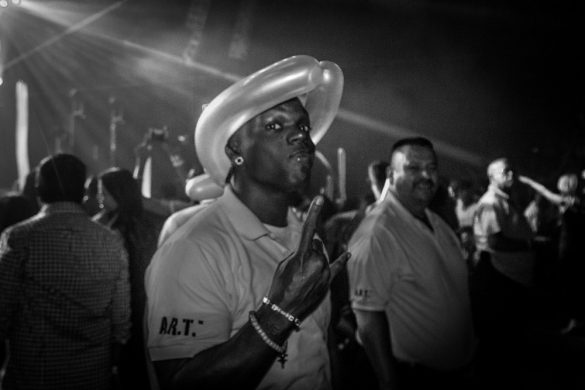 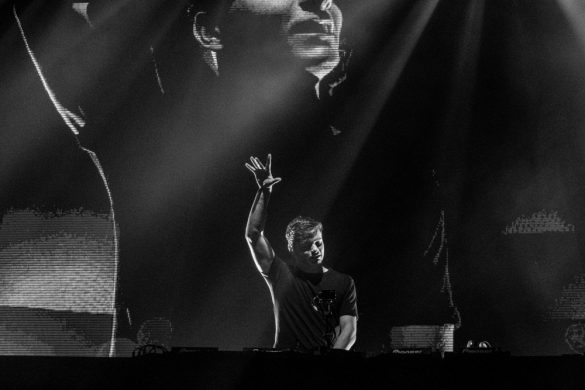 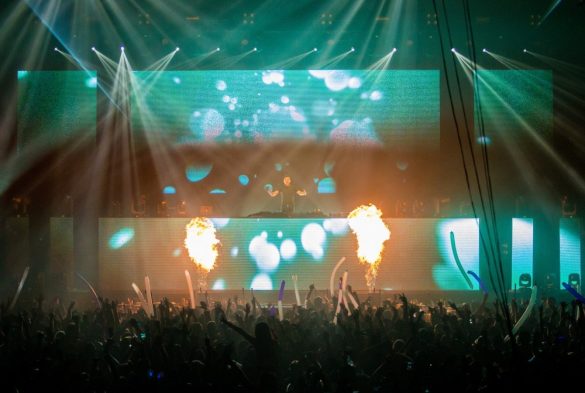 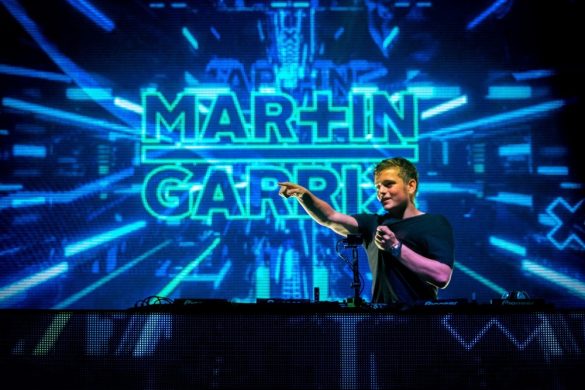 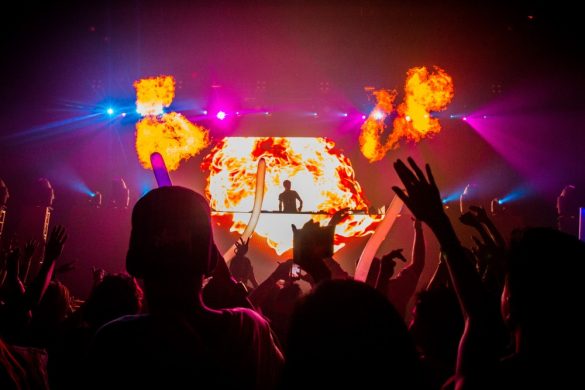 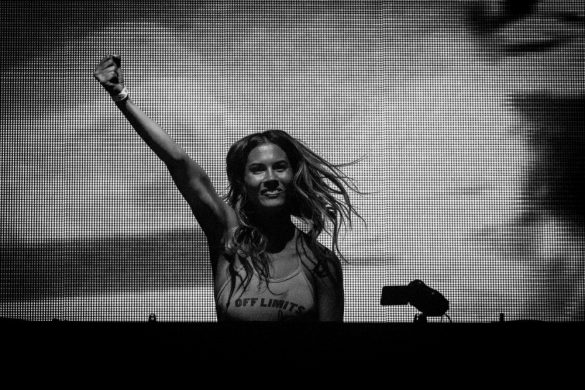 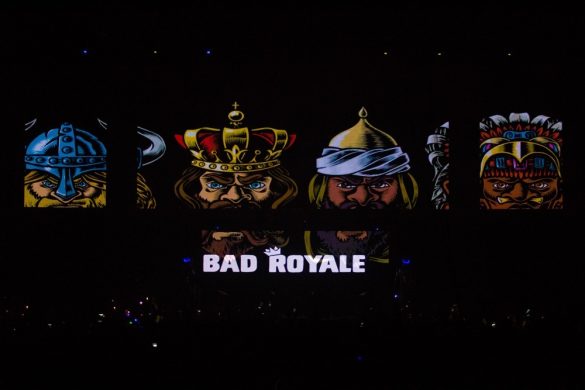 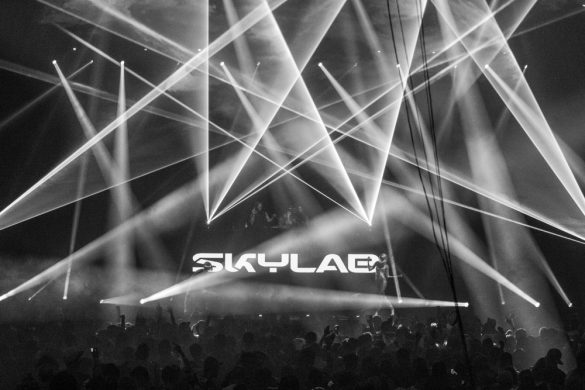 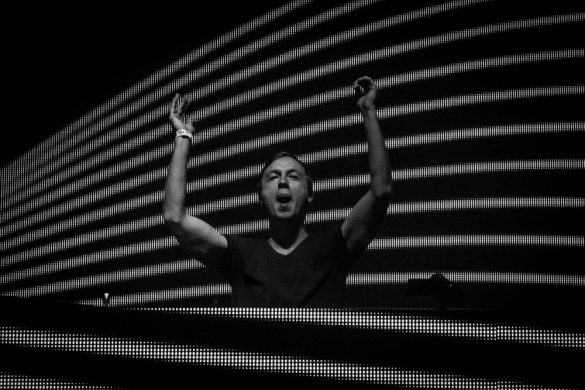 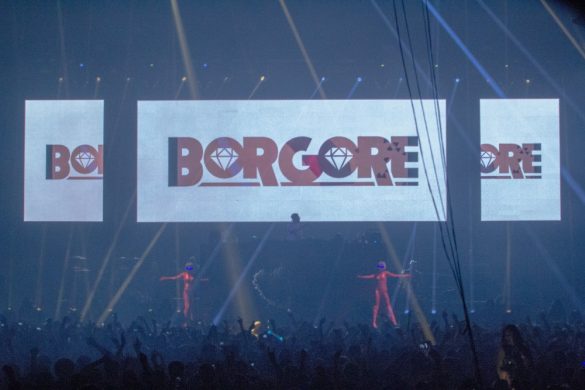 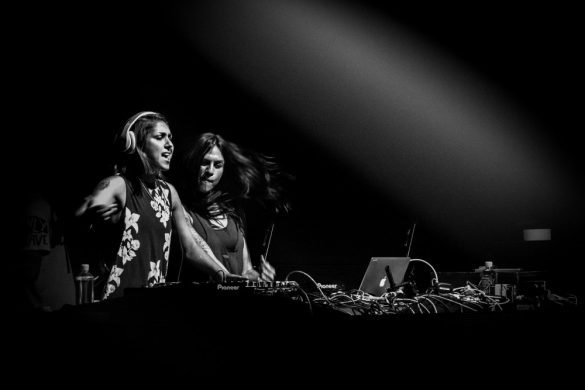