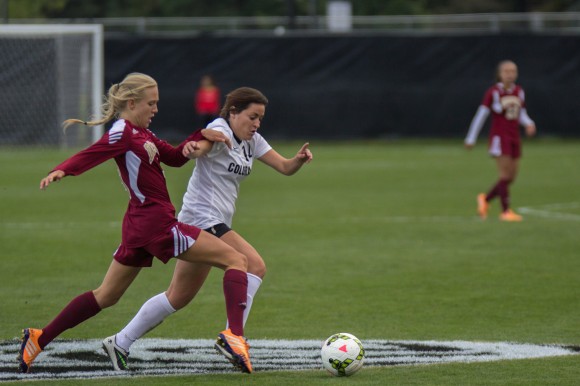 Wild screams, from CU and University of Denver fans alike, grew to their loudest in the 88th minute of Friday’s Colorado Cup. But as Buffalo fans cheered jubilantly, Pioneer fans were protesting with vigor. A decisive penalty kick saw the Buffs emerge victorious, 2-1. Here are three takeaways from the match.

1. Formation changes work. Moving away from their usual 4-3-3, the Buffs changed to a 4-4-2, with two forwards up top. The results showed in the first half, as CU managed to press and attack throughout the game. Head coach Danny Sanchez switched between formations in the second half, but the Buffs were most effective when forward Brie Hooks and midfielder Emily Paxton played off each other. The back four can stay as is, especially after today’s strong showing. Sanchez agrees that while his defense is excellent, the offense is still a work in progress.

2. The offense runs through Brie Hooks. Hooks is an offensive workhorse. Her role for CU is same Jozy Altidore plays for the United States National team. Every attack runs through Hooks, who set up her counterparts and had plenty of chances in the 18 herself. The only issue the Buffs have is relying on her hold-up play too much, as there were many times where Hooks hadn’t even tracked back to midfield while her teammates played balls in to her. That will have to change once they enter Pac-12 play.

3. Colorado Cup = Confidence. Winning the Cup is a big confidence boost to this CU team, which is in need of a marquee out-of-conference win. Not only did they beat the University of Denver, who is a heated rival, they won showing the same grit they’ve showed all year. Now the Buffs can head into the Pac-12 season with a trophy in hand, and their sights set on an NCAA tournament berth. 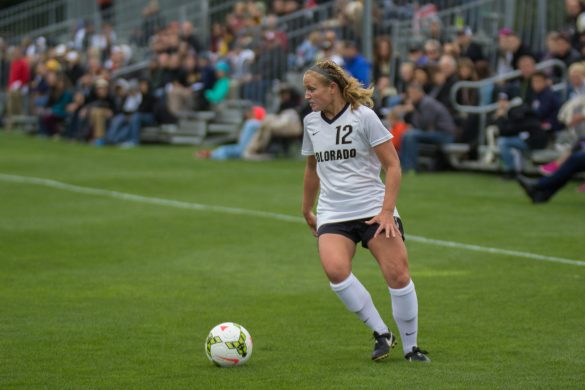 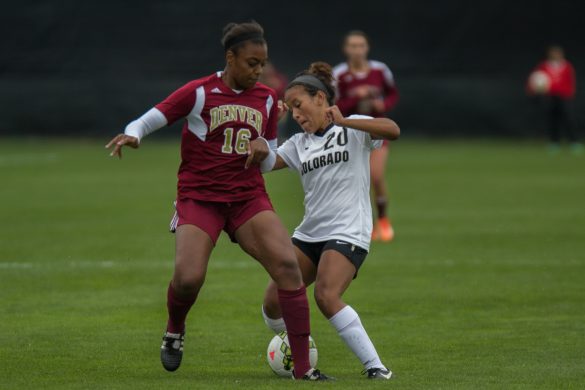 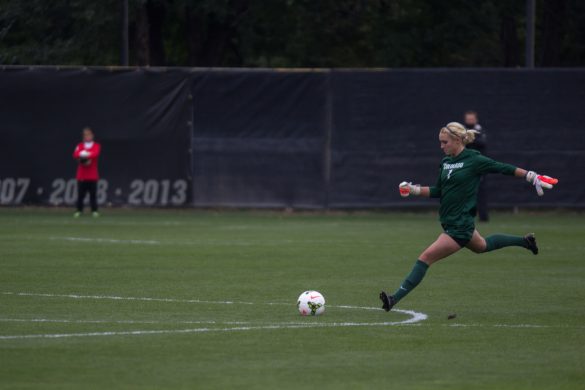 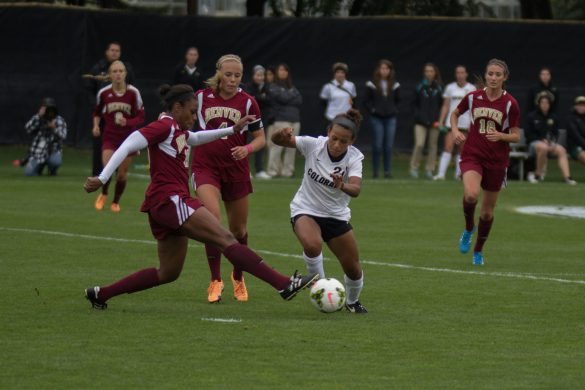 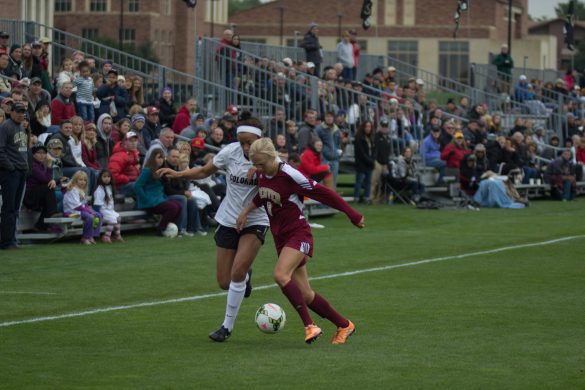 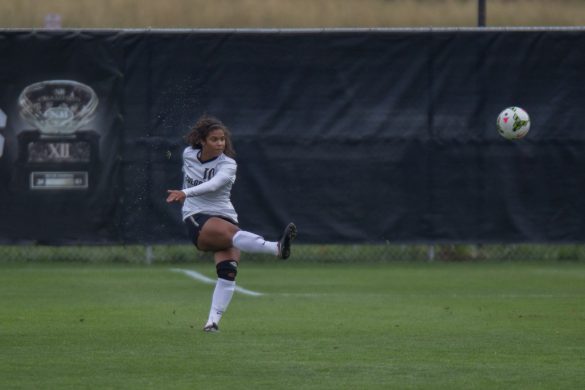 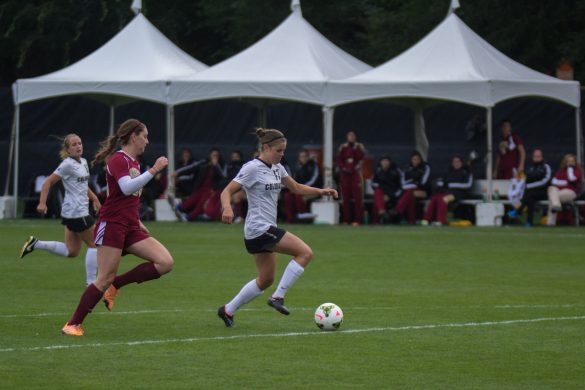 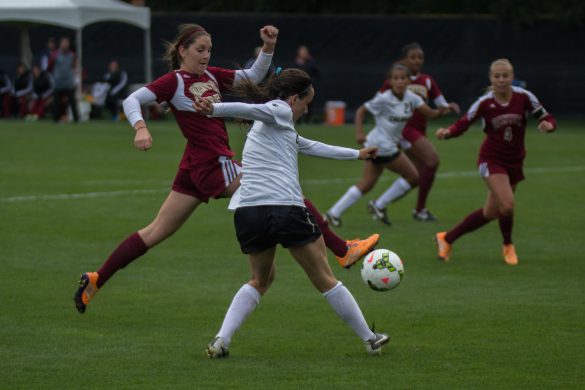 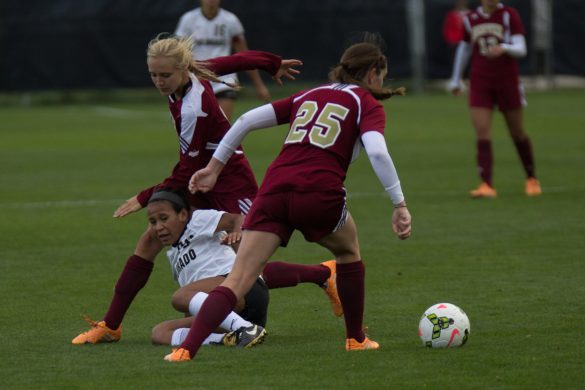 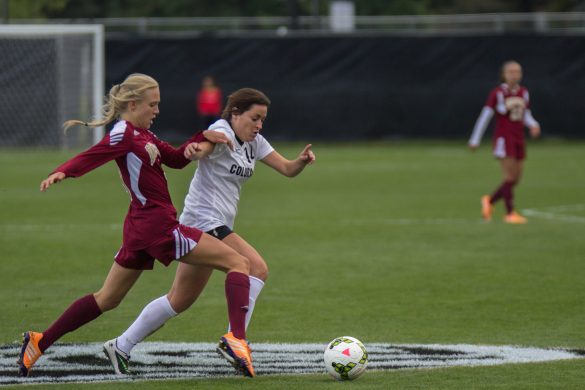 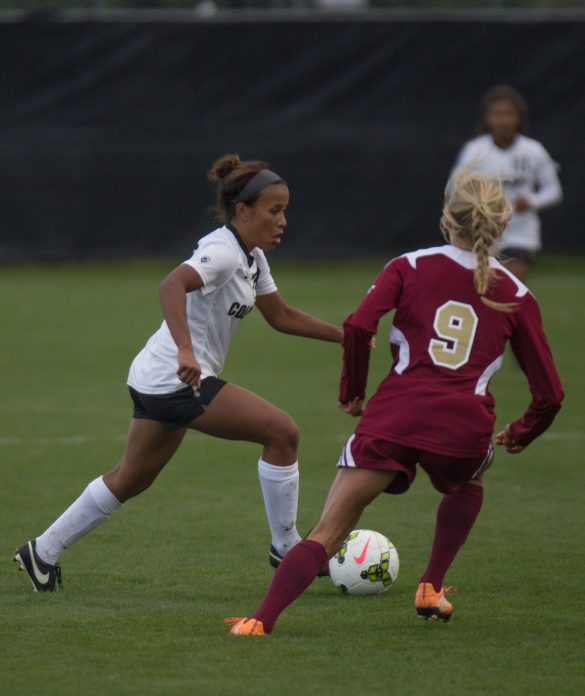 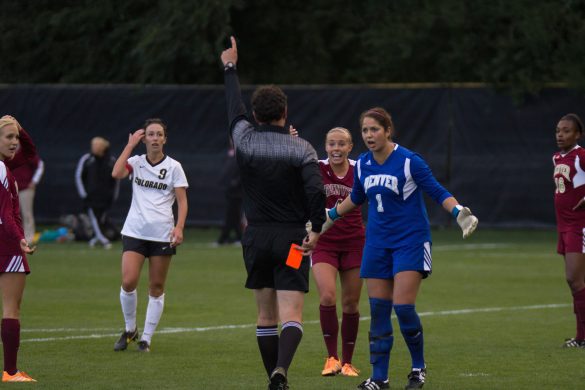 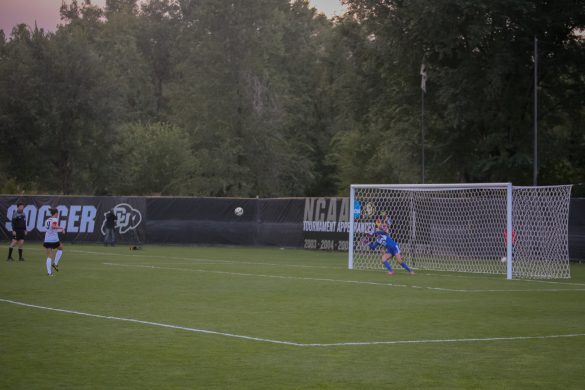 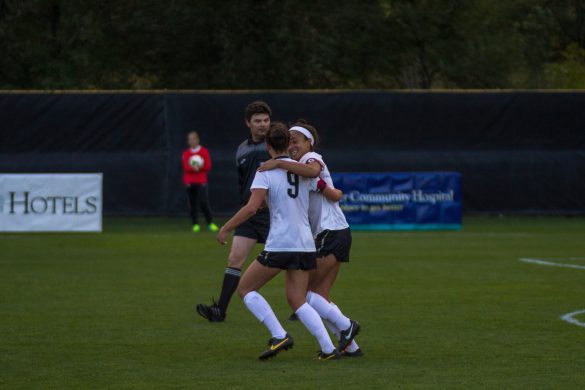 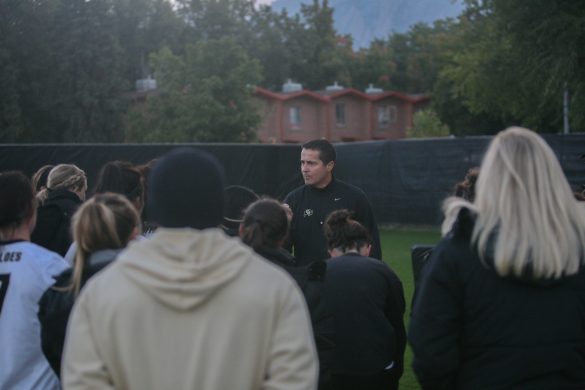