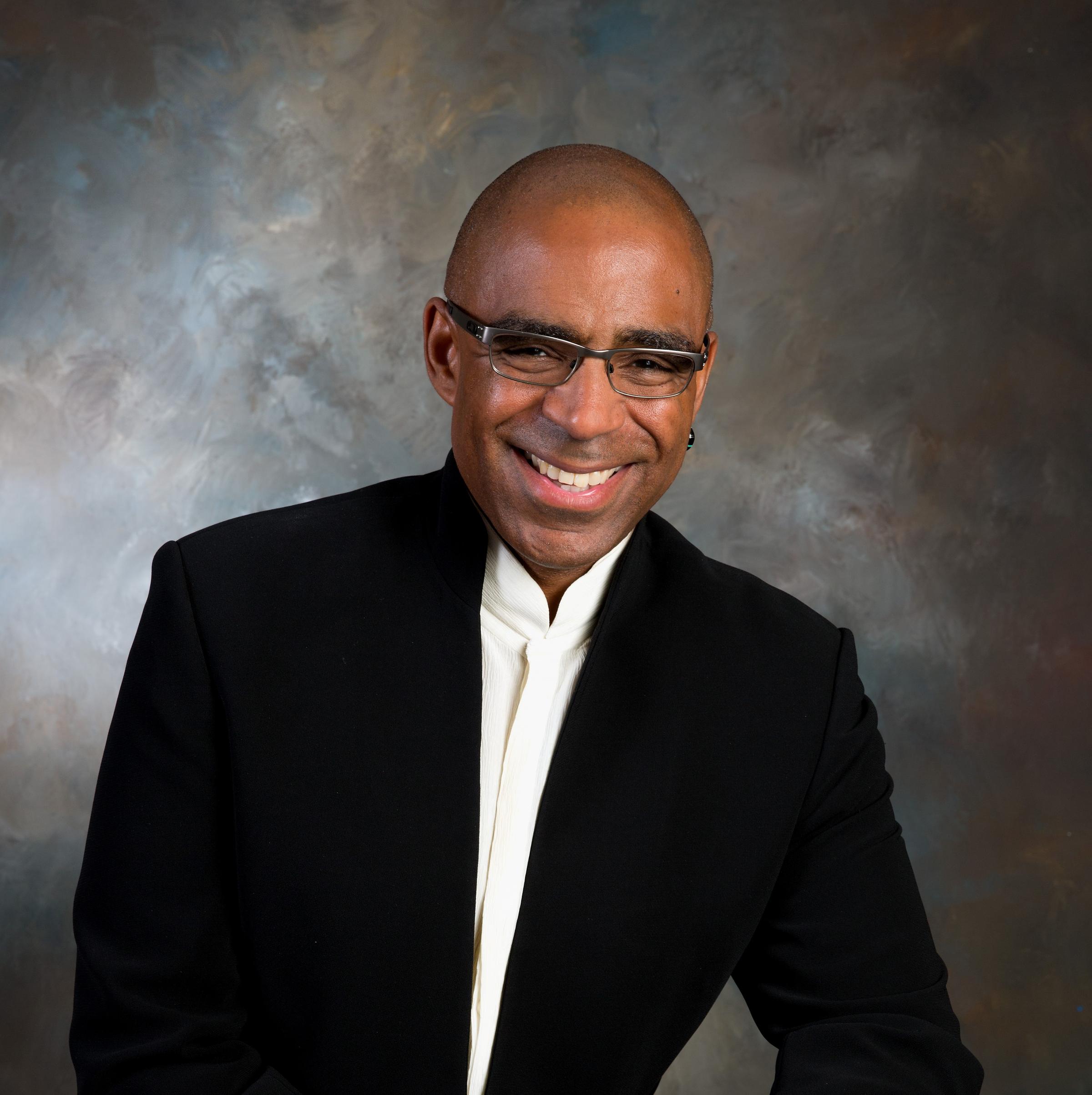 Nearly 90% of American orchestras consist of white musicians. Classical music, a field deeply entrenched in white European history, rarely shows diversity in the genre’s leading figures. However, musicians and social activists Aaron and Afa Dworkin are working to combat the lack of diversity within the classical music world. For the College of Music’s third annual Distinguished Lectureship in Music, Diversity and Inclusion on Tuesday, Feb. 25, hosted in the University of Colorado Boulder’s Grusin Hall, the Dworkin’s talked about their organization Sphinx, which provides music education for students of color.

Aaron Dworkin first discovered a passion for classical music as a child, thanks to violin instruction both in Manhattan and at Michigan’s prestigious Interlochen Center for the Arts. Formerly the dean of the University of Michigan’s School of Music, Theater and Dance, he has been recognized both as a 2005 Macarthur Fellow and as President Obama’s first nominee to the National Council on the Arts.

However, for all the accolades Dworkin received over the years, he found few professional musicians who shared his identity. Born African American but adopted by a white family, Dworkin remarked how he felt separated from his peers, fearing that many wouldn’t accept a black classical musician. He also remarked how historically, black societies such as the Urban League or the NAACP have not been closely connected to the orchestral world. Dworkin took time to share his spoken word poem “They Said I Wasn’t Really Black,” a collection of his experiences that prompted him to think further about the social issues hidden within the music world.

“I realized diversity has cut its way into my life in many ways,” Dworkin said. “The stories we are weaving in the arts is incomplete.”

This realization prompted Dworkin to make a positive change in 1997 while at the University of Michigan. He founded Sphinx, an organization dedicated to helping young people of color, particularly Latino and African Americans, to connect students with classical music instruction from a young age. Thousands of students of color have received instruction thanks to Sphinx’s public school programs.

Now run by Dworkin’s wife Afa, Sphinx boasts its own nationally traveling orchestra, which played at the White House in 2016. In addition, Sphinx students have collectively earned over $2 million in college scholarships from their musical talent.

Over 20 years after founding Sphinx, the Dworkins are confident that their lives’ work has injected much needed diversity in the classical music world, a reassuring move towards equality. Though popular contemporary genres, such as hip-hop and R&B, have given a voice to minority artists, the Dworkins fear that the lack of multi-racial access to classical performance is symptomatic of a larger lack of representation in American culture. Everything from Hollywood movies to 24-hour newsrooms still struggle to look anything like the demographics of the communities they cover. Many young artists from different races fear that a society that fails to give them a platform to express their voices creatively is not a democratic one at all.

Dworkin has realized we must look for individual solutions rather than waiting for the system to change. At the end, Dworkin urged his crowd, comprised of CU Boulder’s students and Boulder community members, to do their best to involve themselves in diversity by practicing grassroots social entrepreneurship.

“Well, what are you going to do about it?” he asked the audience. “Action matters the most in diversity.”

Ben Berman is a first year media production student from San Francisco, CA. He is interested in digital filmmaking and reporting within the music industry. When not writing, he can be found at a concert or on a hike. His Twitter can be followed @benfromsf.