Wilco is the answer to authenticity in modern music 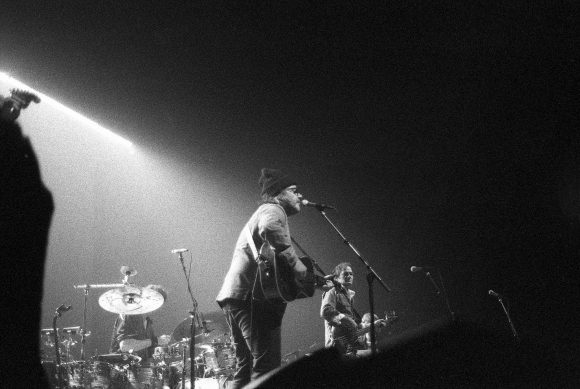 “Wilco has officially been a band that plays performances for twenty-five years and two days,” said lead singer Jeff Tweedy mid-set at Tuesday’s Denver gig in the Mission Ballroom, their 10th in the city. Over the course of their 25-year career, the alternative rock band has stayed true to their music and have provided deeply intimate and authentic concerts. Tuesday night showed how much the group of six fifty-somethings care for their music and their fan base.

Wilco began their set with back to back songs from their most recent album “Ode to Joy.” Starting with “Bright Leaves,” and quickly transitioning into “Before Us,” the group started slow, allowing audience members to get comfortable for their twenty-eight song setlist.

Formed 25 years ago in Chicago, Wilco has been one of the most talked-about and highly regarded alternative-rock outfits of the last three decades. The group has released 11 studio albums with their latest, “Ode to Joy,” taking them on yet another world tour. The diversity of their catalog plus years of touring experience makes for dynamic shows where fans are content with the variety of songs covered. The group has even offered an online platform to cater to song requests for upcoming shows.

Since their formation, Wilco’s sound has primarily stayed true to its alternative-indie rock routes. They have shaken up styles briefly along the lines of experimentation within the genre but have not done anything out of the ordinary. “Ode to Joy” fits within the scope of their catalog but offers a slight change in the songwriting process. Tweedy mentions in his 2018 memoir, “Let’s Go (So We Can Get Back),” that his approach to songwriting has become less about dialogues within himself and more about the dialogues through his music to the listener.

While Wilco is touring behind their most recent album, highlights at Denver’s gig fell in line with tried and true tracks. The group offered a setlist that would blend old and new, morphing 2002’s iconic “Jesus Etc.” into 2007’s “Impossible Germany,” in which guitarist Nels Cline pushes the electronics and engages his distortion pedal to make way for a vibrant and spirited guitar solo. 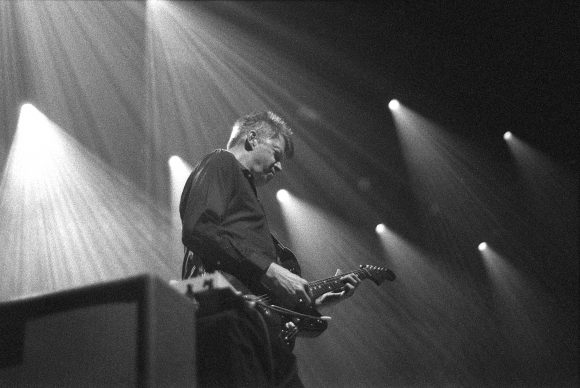 Wilco was comfortable on stage and provided multiple instances of discourse with the audience. They are no strangers to Denver and have grown accustomed to the city’s venues. “I much prefer this to Red Rocks,” Tweedy said. “Red Rocks is pretty and all, but I don’t like playing outside. We played in a snowstorm one time. No rock band should have to play in a snowstorm.”

The group then cycled into an additional progression of songs that would conclude their main set as well as a double encore. 1996’s “Forget the Flowers” provided a bouncy Indie-Americana backdrop for fans to sing along and dance in the crowd.

After a brief intermission despite Tweedy disclosing to the crowd that their main set was finished and that the group was not going to do an encore, Wilco came back on stage to perform four more songs. One of which was “California Stars,” the other “Red-Eyed and Blue,” a deeply intimate track that portrays the progression of touring and missing those we hold close.

Wilco is a group that has been and continues to be a bucket list band in which an authentic concert experience becomes nothing less than second nature. The group will continue to tour behind “Ode to Joy” well into 2020 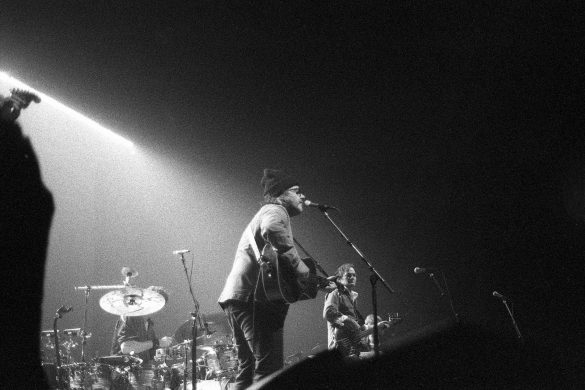 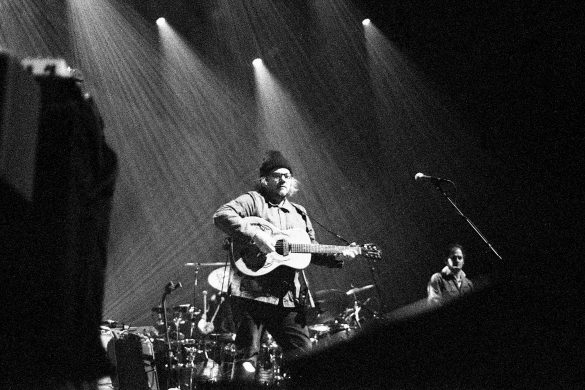 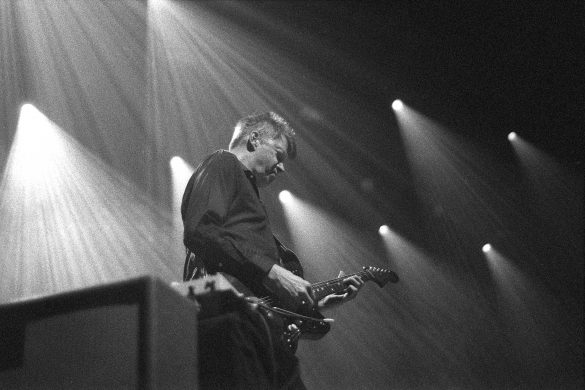 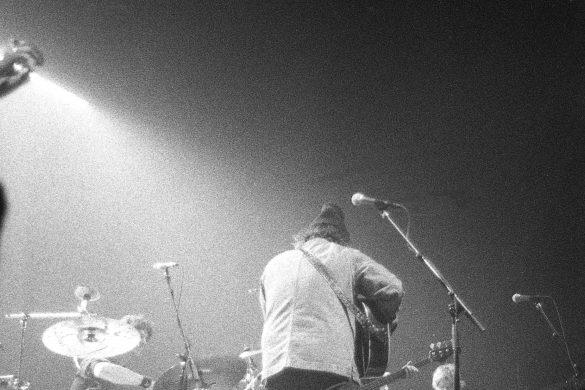 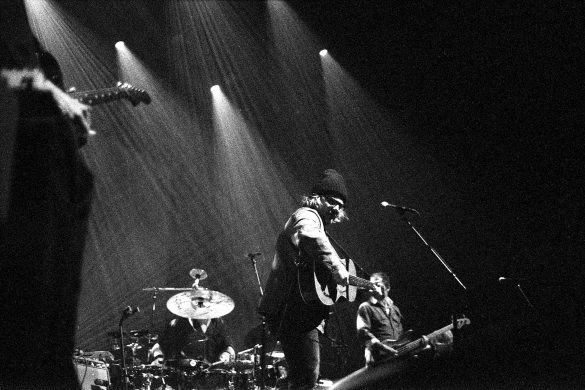 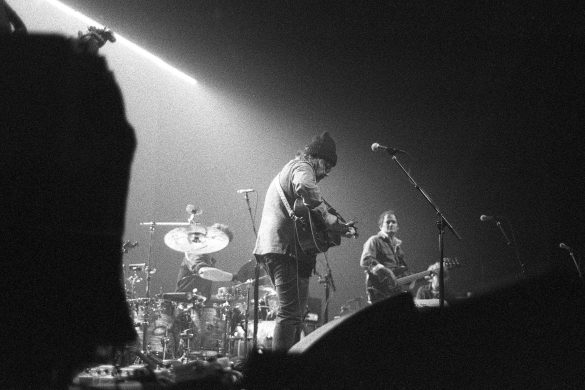